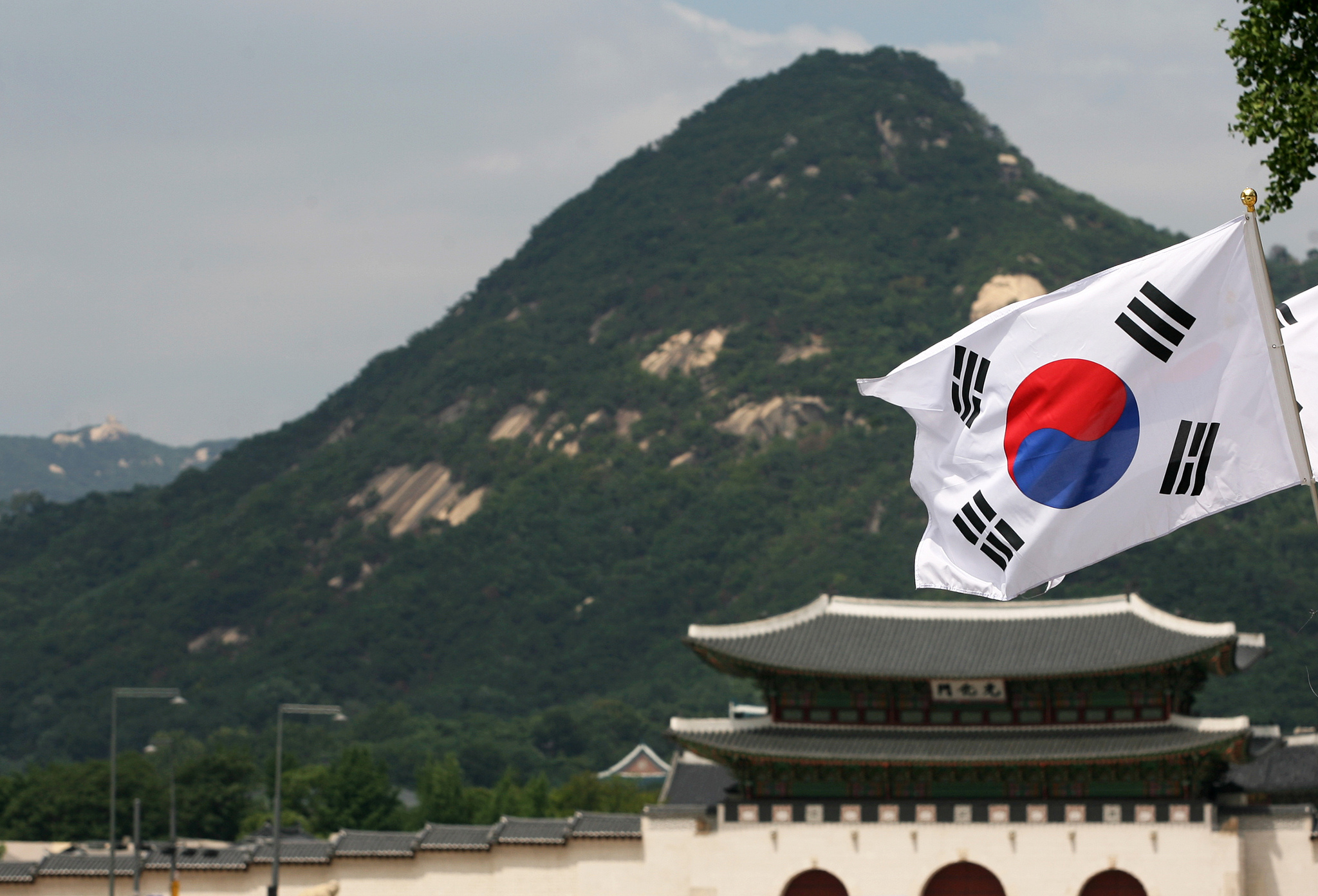 The K-SDGs are in line with the United Nations Sustainable Development Goals. South Korea joins Germany and Denmark in setting their own national SDGs.

Rather than the existing top-down approach, the Government of South Korea has taken a bottom-up approach when establishing their goals. To establish the K-SDGs, the Ministry of Environment worked alongside 90 civil organizations, 192 private sector experts and 23 government branches.

To gather public opinion and set targets to achieve sustainability within Korea, the Ministry of Environment, along with their partners, held two large-scale public forums.

The vision for the K-SDGs is “A Sustainable Nation That Embraces All.” Alongside the 17 goals, there are 5 strategies and 122 targets for implementation.

The newly added targets designed for South Korea include:

A study by the Korea Centers for Disease Control and Prevention (KCDC) showed that 81% of deaths within the country were due to chronic disease. Cancer, diabetes, lower respiratory diseases, and circulatory diseases accounted for 70% of all deaths.

Medical expenses for chronic disease amounted to ₩3.8 billion and made up 80% of all medical costs. South Korea’s elderly population bears the brunt of chronic illness and the accompanying expenses. The KCDC predicts that the levels of chronic disease will continue to grow due to an aging population.

South Korea’s fertility rate fell to an all-time low in 2018. A study commissioned by the Chosun Ilbo newspaper showed the average number of infants per woman is as low as 0.96.

More will be shared on the goals key aspects and establishment during the United Nations High-L Political Forum on Sustainable Development later this year.