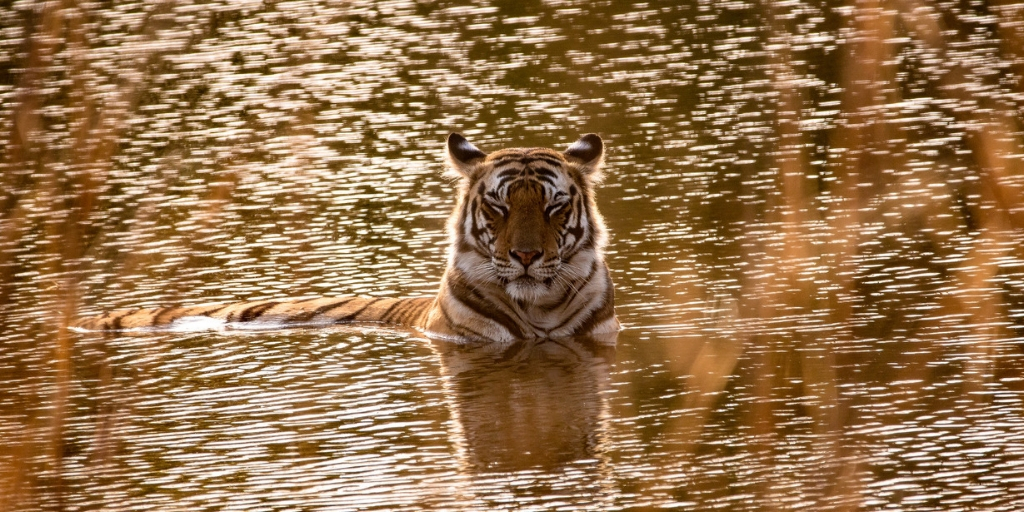 The Government of Nepal announced that the country’s wild tiger population has nearly doubled since 2009.

Nepal estimates 235 wild tigers are roaming the country today compared to 198 in 2013 and 121 in 2009.  At this rate, Nepal is set to become the first country in the world to double their national tiger population since the Tx2 goal was established at the St. Petersburg Tiger Summit in 2010. Tx2 is an ambitious goal set by the governments of tiger range countries to double the number of wild tigers by the next Chinese year of the tiger, 2022.

According to Panthera, an international organization dedicated to the conservation of the world’s wild cats, out of all the big cats, tigers are the closest to extinction. An estimated 3,900 wild tigers are remaining.

As one of the 13 remaining tiger range countries, Nepal serves as an inspiration in conservation. WWF reports that Nepal’s success has largely been attributed to the country’s political commitment and adoption of innovative tools and approaches in tiger conservation.

Secretary of the Ministry of Forests and Environment, Dr. Bishwa Nath Oli expressed that tiger protection is a top priority for the government.

The Leonardo DiCaprio Foundation (LDF) has been a supporter of national parks within Nepal since 2010. World Wildlife Fund (WWF) and LDF partnered together to aid Nepal in meeting the Tx2 goal. The two organizations are working to strengthen anti-poaching patrols, protect tiger breeding areas, monitor tiger populations, and restore critical corridors for tigers to roam.

On the country’s success, DiCaprio stated, “This significant increase in Nepal’s tiger population is proof that when we work together, we can save the planet’s wildlife – even species facing extinction,” DiCaprio also pointed to Nepal as a leader in tiger conservation and a model for not only Asia but the rest of the world.