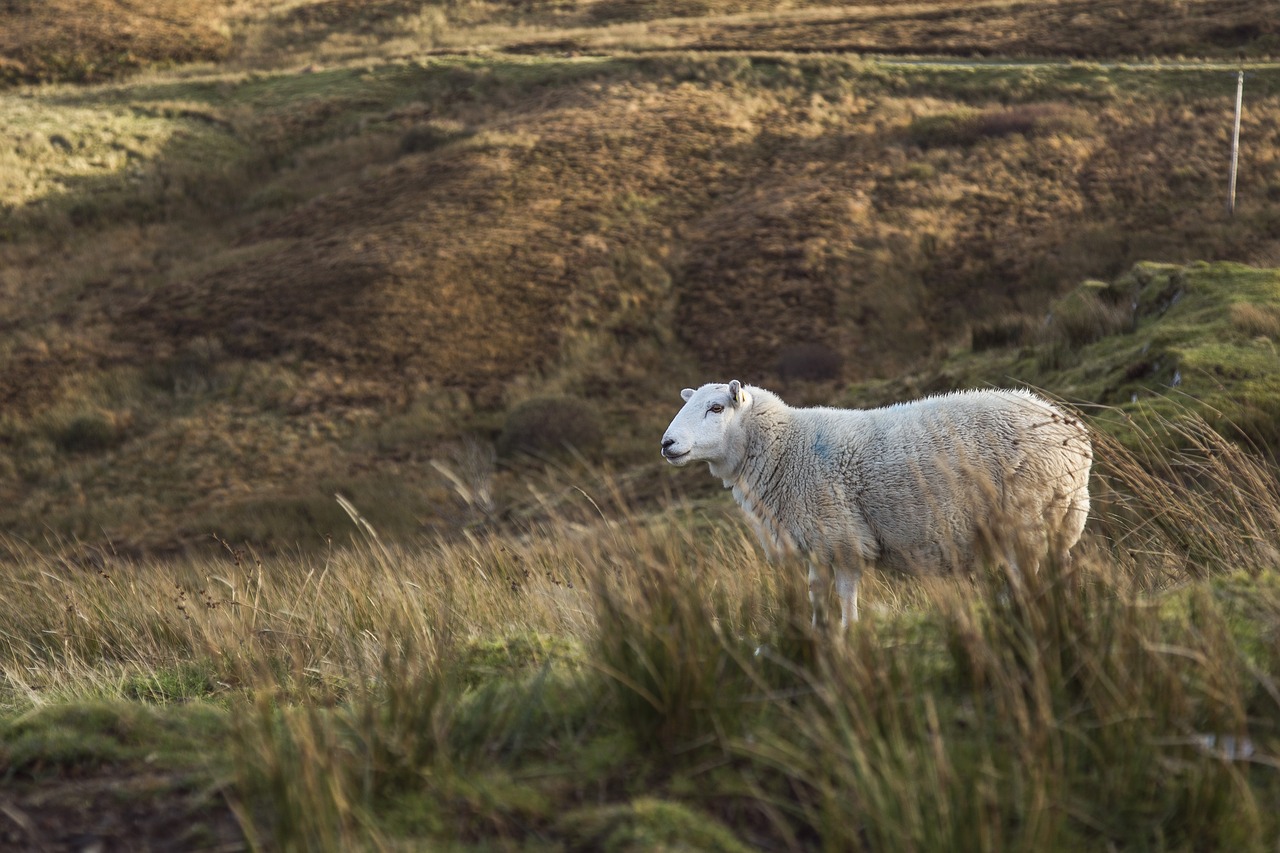 Livestock and cereal crops were significantly impacted. Cereal crop production was down due to poor weather conditions at crucial points in the season, causing an estimated loss of £34 million. Financial impacts on beef producers were due to the increased cost of feed due to cattle being kept inside for a more extended period of time and loss of livestock because of hypothermia and elemental exposure during winter storms. However, sheep farmers faced the most significant losses. The storm dubbed the ‘Beast from the East’ hit farmers during lambing season, causing newborn lambs to be lost to hypothermia.

“Farmers are increasingly on the frontline of climate change, struggling with ever more unpredictable seasons and extreme weather,” said Dr. Sheila George, Food Policy Manager at WWF Scotland. “Last year’s extremes will soon be the norm, rather than the exception and that will have huge implications for farmers and the environment. That’s why it’s so important the Scottish Government takes action now to support our agriculture sector to adapt to the challenges ahead.”

Earlier this year, Scottish First Minister Nicola Sturgeon declared a ‘climate emergency,’ stating,  “A few weeks ago, I met some of the young climate change campaigners who’ve gone on strike from school to raise awareness of their cause. They want governments around the world to declare a climate emergency. They say that’s what the science tells us. And they are right. So today, as first minister of Scotland, I am declaring that there is a climate emergency. And Scotland will live up to our responsibility to tackle it.”

In recent years, the Scottish government has accelerated and amplified its climate action.

In May 2019, the Farming for a Better Climate (FFBC) program announced new reforms that will establish a new group to develop innovative and practical ideas on farms to build resiliency and help climate change mitigation.

“As we face a climate emergency, it is more vital than ever that farmers and crofters move towards a low-carbon, environmentally sustainable future by adapting to the changing climate and securing their business viability for generations to come,” said Mairi Gougeon, Rural Affairs Minister.

According to the announcement, FFBC will refocus on soil regenerative agriculture, including soil, fertilizer, manure management, and carbon sequestration.

“There is a global climate emergency and people across Scotland have been calling, rightly, for more ambition to tackle it and safeguard our planet for future generations. Having received independent, expert advice that even higher targets are now possible, and given the urgency required on this issue, I have acted immediately to set a target for net-zero greenhouse gas emissions for 2045 which will see Scotland become carbon neutral by 2040,” said Climate Change Secretary Roseanna Cunningham. “I have been consistently clear that our targets must be ambitious, credible and responsible. We must take an evidence-based approach and balance our climate, economic and social responsibilities. We have already halved greenhouse gas emissions from Scotland while growing the economy, so we know we can do it. I am committed to meeting the most ambitious targets possible, and doing so while continuing to build an inclusive and fair economy.”