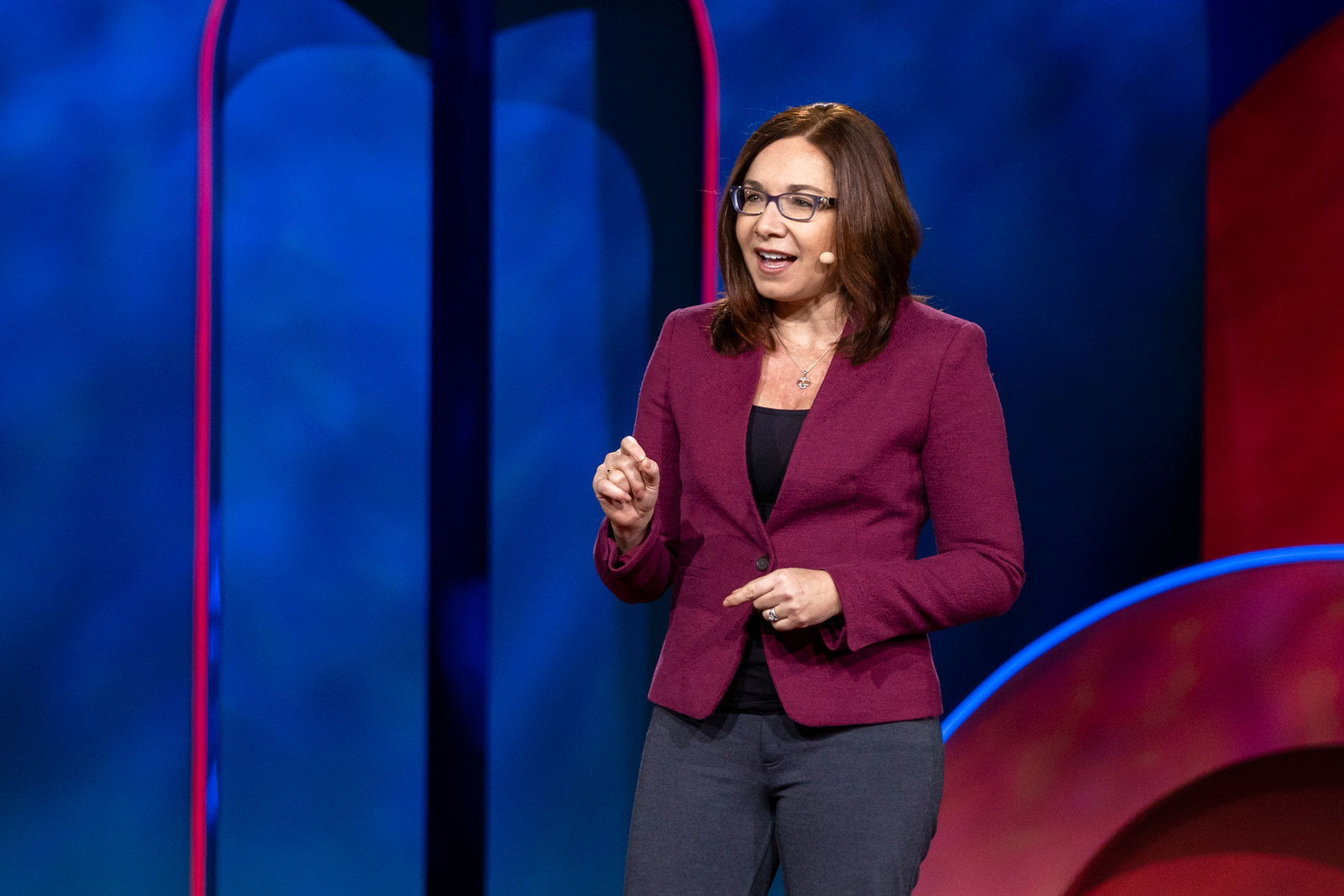 The United Nations Environment Programme (UNEP) has named one of this year’s winners of the UN’s highest environmental honor, the Champions of the Earth award. UNEP has recognized Dr. Katharine Hayhoe in the science and innovation category for her “stalwart commitment to quantifying the effects of climate change and her tireless efforts to transform public attitudes.”

Established in 2005, Champions of the Earth is the United Nation’s flagship environmental award. Over the years, the award has been presented to a variety of change-makers from world leaders to environmental defenders and technology inventors. Past award winners include the Prime Minister of India, Narendra Modi, former President of the Republic of Chile, Michelle Bachelet, Beyond Meat, and Impossible Foods.

Hayhoe is among five winners for the 2019 award. The other categories are policy leadership; inspiration and action; and entrepreneurial vision. The 2019 laureates will be honored at a gala ceremony in New York during the 74th UN General Assembly next week.

Hayhoe has served as a lead author for many climate reports, including the US Global Change Research Program’s Second, Third, and Fourth National Climate Assessments. Additionally, Hayhoe is a professor in the Department of Political Science at Texas Tech University and Director of the Climate Center. Her research has been used to inform leaders at both a federal and local level on climate resilience and climate policy.

“Professor Katharine Hayhoe has made it her life’s work to study the effects of climate change and communicate these as widely as possible in order to inspire action from both policy makers and citizens,” said Inger Andersen, Executive Director of UNEP. “As we redouble our efforts to mitigate the worst effects of climate change, we need passionate, informed change-makers to guide us to a more sustainable future. With her expertise and indefatigable energy, Professor Hayhoe is already showing us the way.”

Hayhoe’s TED talk made headlines around the world earlier this year when she shared the first step to fighting the climate crisis: talk about it.

“Climate change is affecting you and me right here, right now, in the places where we live. But by working together, we can fix it. Sure, it’s a daunting problem. Nobody knows that more than us climate scientists. But we can’t give in to despair. We have to go out and actively look for the hope that we need, that will inspire us to act. And that hope begins with a conversation today,” Hayhoe said in her 2018 TED Talk.

While climate change has been a highly politicized topic in the United States, Hayhoe has used her platform as a way to transform attitudes and show that climate action isn’t up to environmentalists alone.

“So often we think that we have to be an environmentalist or liberal to care about a changing climate. But the reason why we care is because it already affects each of us in the places where we live. We only have to be a human living on planet Earth to care,” Hayhoe said in a CBS interview in February 2019. “Many of us have been told that the only solutions to climate change are to destroy the economy and let the government set our thermostat. In reality, the solutions are very different. They involve getting our energy from clean sources that don’t pollute our air and our water, that grow the local economy, and that help the U.S. lead in the coming century.”

“I am truly honoured and humbled to receive this recognition from the United Nations,” said Hayhoe. “The award offers real encouragement to those of us working every day to spread the message that climate change is real and that we need to act now to deal with it. Together, keeping up the pressure, we can prevail, because we already have the technology and knowledge to make the necessary changes, all we’re missing is the will.”