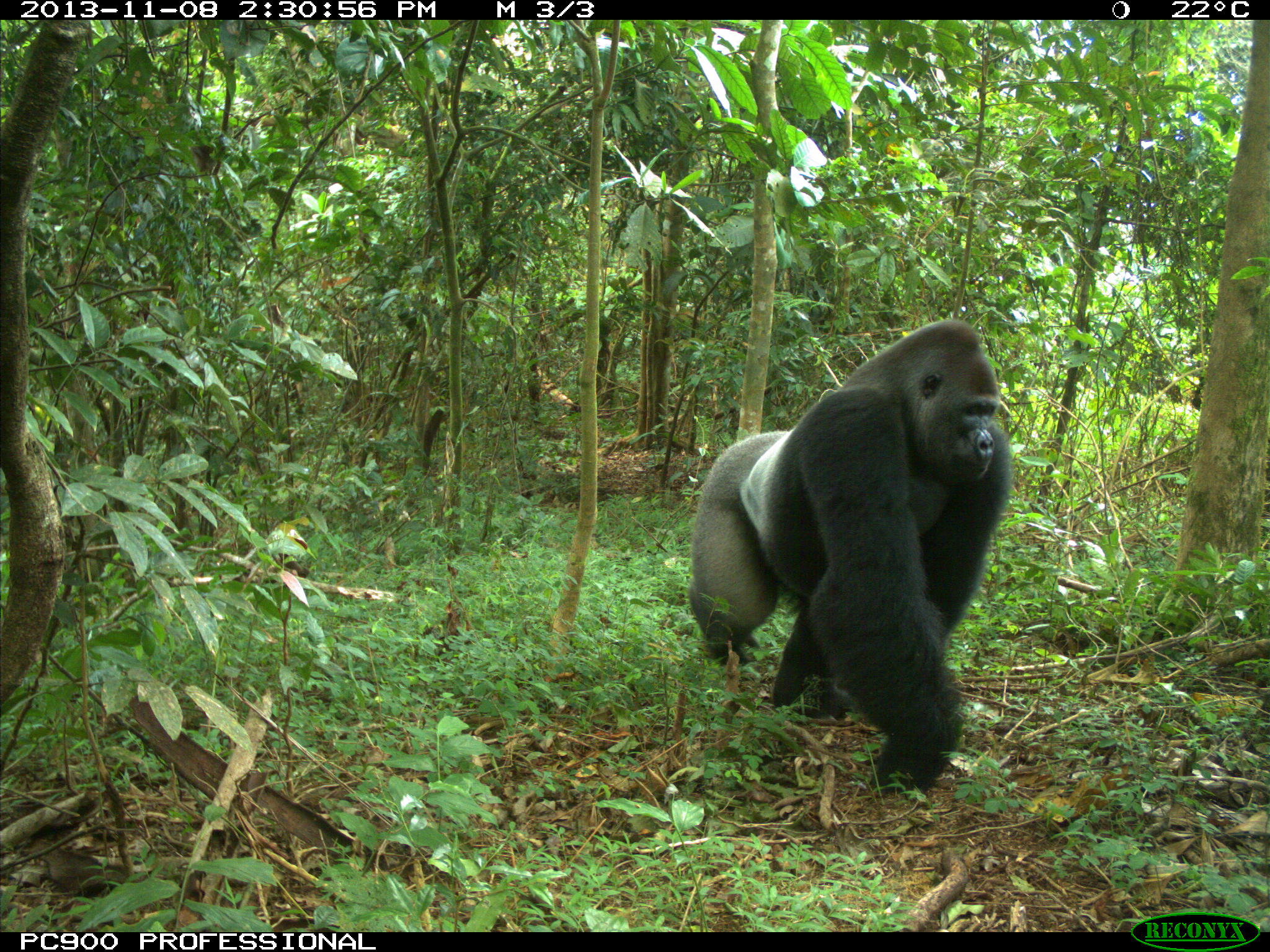 The EU has launched a new initiative to protect the world’s rarest gorilla. The EU announced a four-year, two million euro project to aid in the conservation of the Cross River gorilla.

The initiative will be led by the Wildlife Conservation Society (WCS) in collaboration with the Nigeria National Park Service and Cross River State Government.

Since the Cross River gorilla’s habitat is highly fragmented, it will be imperative to protect the corridors between gorilla sites.

In a 2014 report, Vice President of the Species Conservation Program at WCS, Dr. Elizabeth Bennett, shared that the conservation success of the Cross River gorilla will be hinged on support from local communities.

“A crucial component to all future conservation activities will be the continued support of local communities throughout Cross River gorilla range in both Nigeria and Cameroon. On the international level, the survival of these primates will depend on the sustained efforts of conservationists working in tandem with government agencies. Our success so far indicates we are headed in the right direction,” said Bennett.

While the Cross River gorilla lives in a protected area, the subspecies still faces significant threats such as habitat loss from deforestation and poaching. According to WCS, local villagers still occasionally wander into the forest and kill the gorillas for bushmeat.

The EU initiative aims to secure the Cross River National Park while also promoting sustainable livelihoods for the local communities near the gorilla’s habitat. WCS has introduced alternative livelihood programs for those communities in the past. WCS has provided training in beekeeping and snail farming.

“While our work focuses on the conservation of the Cross River gorilla and other key species, we also support local communities to adopt alternative, more sustainable livelihood activities. If you don’t solve that, the danger is that they will go into the forest and cut down the ebony trees, or keep hunting the animals to provide income to pay school fees or pay medical bills,” said WCS Nigeria Director Andrew Dunn in a 2019 interview.

While additional funding and support will be needed for Nigeria’s remaining national parks, the project led by WCS provides a beacon of hope for the Cross River gorilla.

“This project will help protect the Cross River gorilla, the most threatened of all African apes, from habitat loss and poaching,” said Dr. Alhaji Ibrahim Musa Goni, the Conservator General of the National Park Service.