advertisement
Home Climate Global Farmland is Expanding Due to Climate Change- What Does this Mean... 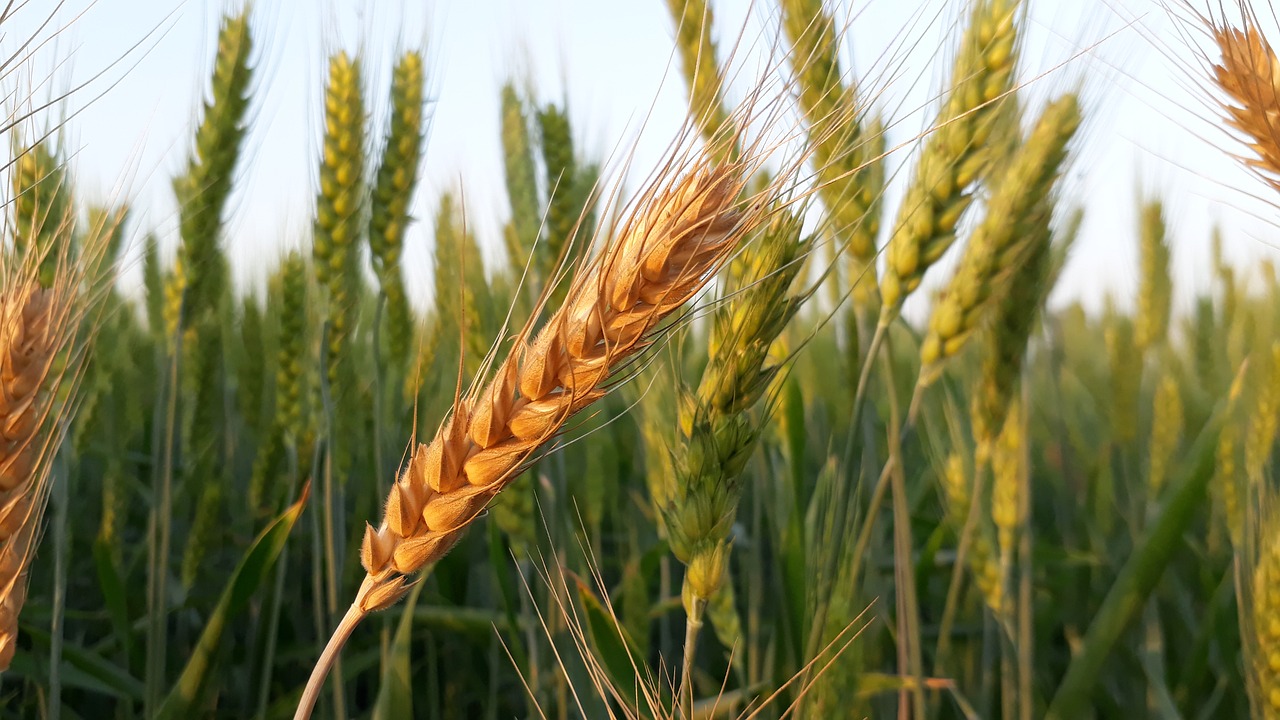 The changing climate is transforming the global agricultural landscape. As our planet heats, areas suitable for growing key crops such as rice, corn and wheat are advancing north.

These new ‘agricultural frontiers’ could increase current farmland by over 30 percent worldwide. With the need to increase global food production by 70 percent by 2050, these new frontiers could be vital in feeding the planet’s growing population and contribute towards future food security.

However, new research published in the scientific journal PLOS ONE found converting these areas to farmland poses serious threats to the environment. Most significantly, it could devastate much of the earth’s natural capacity for carbon storage — a system essential to help mitigate dangerous global warming.

“In a warming world, there will be new opportunities and challenges,” the scientists wrote.  “This work highlights how we must approach the idea of developing new farmland very cautiously and be extremely mindful of potential negative environmental impacts.”

Using first-of-its-kind modelling, the researchers analysed both the crop suitability of identified regions as well as the environmental consequences of agricultural conversion.

The boreal regions of the upper Northern Hemisphere such as Canada and Russia, as well as mountains around the world, are identified as the main new frontiers. The fringes of Australian and African deserts could also open up due to possible increases in rainfall.

However, unfettered farming of these regions could release significant carbon emissions, damage biodiversity and threaten water sources and human wellbeing.

Fertilizer runoff from these new farming regions could pollute water resources that serve 1.8 billion people. The effects could damage the health of the affected population, as well as impact ecosystems, the production of fisheries and costs of water treatment.

Expansion into these new frontier areas could also threaten the rich biodiversity in tropical mountains; home to many diversity hotspots and critical bird habitats. The Mountains of Central Asia, the Tropical Andes and the Horn of Africa could be particularly affected.

But the researchers found the most significant consequence would be the massive generation of climate-heating emissions, as farming the carbon-rich soils of the new frontiers could release up to 177 gigatons of carbon into the atmosphere.

For context, total future carbon emissions must be constrained to 263 gigatons worldwide to limit warming to 2 degrees, meaning expansion could make it almost impossible for the world to meet the commitments of the Paris Agreement.

A just and sustainable farming future

The authors hope these new findings highlight the urgent need for policy to preserve precious ecosystem services in these new regions — rather than favouring agricultural expansion alone.

“Frontier cultivation may have significant economic, food security and trade benefits’, they wrote. “However, the likely environmental cost, especially related to climate change, will be felt internationally, with disproportionate impact on poor nations.”

Particularly, they call for policies engaging with Indigenous Communities and other local stakeholders to ensure communities benefit from land-use change. The authors add that sound planning and management of new farming frontiers can reduce significant impacts on people, ecosystems and the climate system, and help to mitigate further major environmental problems of the changing world.