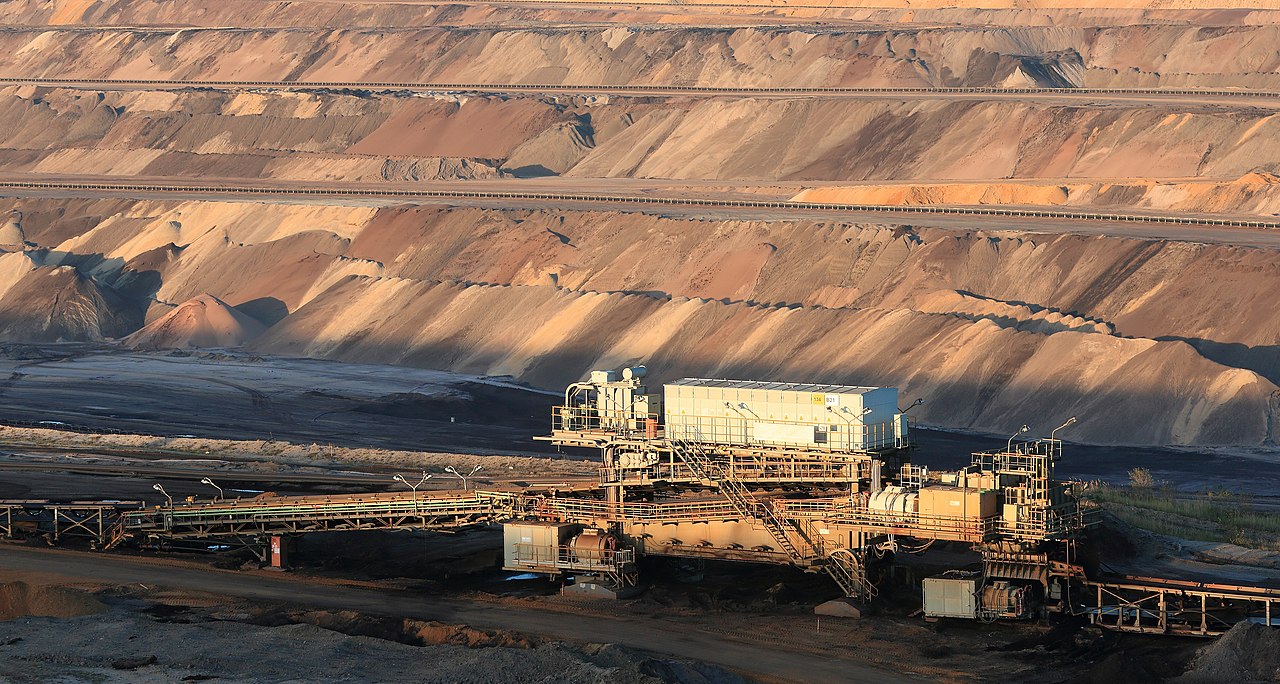 The energy that has powered a continent for several hundred years, driving its industry, fighting its wars and keeping its people warm, is on the way out, fast: Europe’s coal is in rapid decline.

Coal is far and away the most polluting of fossil fuels and is a major factor in the build-up of climate-changing greenhouse gases in the atmosphere.

But, according to a recent report by two of Europe’s leading energy analyst groups, the use of coal for power generation among the 27 countries of the European Union fell by a record 24% last year.

The report, by the Germany-based Agora Energiewende group and Ember, an independent London climate think-tank focused on speeding up the global electricity transition, will make stark reading for Europe’s coal lobbyists.

Renewables are on the rise across most of Europe, while coal use is in sharp decline. In 2019 wind and solar power together accounted for 18% of the EU’s power generation, while coal produced 15%. That’s the first time renewables have trumped coal in Europe’s energy generation mix.

“Europe is leading the world on rapidly replacing coal generation with wind and solar and, as a result, power sector CO2 emissions have never fallen so quickly”, says Dave Jones, an electricity specialist at Ember.

“Europe has become a test bed for replacing coal with wind and solar power, and the fast results should give reassurance to other countries that they can rapidly phase out coal too.”

The report says that greenhouse gas emissions from the EU’s power sector have fallen by more than 30% since 2012, with a year-on-year drop of 12% in 2019.

A number of European countries have already said goodbye to coal. In 2016 Belgium closed its last coal-fired energy plant. In April this year both Austria and Sweden followed suit.

The report highlights the way in which many EU countries have sharply reduced coal use in recent years: most plan to totally eliminate it as an energy source in the near future.

Eight years ago more than 30% of the power generated in the UK came from coal-fired power plants. Last year only 2% of power was derived from coal. The UK plans to stop using it for energy generation in four years’ time.

Germany has traditionally been one of the EU’s biggest coal users. In 2013 coal fuelled 45% of the country’s power generation: last year that figure fell to 28%.

Germany says it will eliminate coal from its power mix by 2038, though government critics say this is not nearly fast enough to meet EU-wide emission reduction targets.

A number of factors are behind coal’s decline. Economics has played a big role.

In the wake of the 2008 financial crash industrial activity slowed and Europe’s coal use dropped.

The power sector became more efficient: although in recent years – before the Covid-19 pandemic – industrial activity picked up, the EU’s total electricity consumption was 4% lower in 2019 than a decade earlier.

Falling installation and operating costs for solar and wind power plants have resulted in renewable energy becoming ever more competitive: the price of natural gas – a less polluting fossil fuel than coal – has also been declining, while reforms in the European carbon trading scheme resulting in higher charges being levied on polluters have driven up the cost of coal.

All is not clean air and clear blue skies in Europe, however. Coal is still a significant source of power in Poland, the Czech Republic and Bulgaria. And while Germany has reduced its reliance on coal, it still burns large amounts of lignite or brown coal, the dirtiest form of the fuel.

Pollution and climate change do not recognise borders. Many states surrounding the EU are still reliant on coal and have plans for expanding coal-fired power plants.

The World Bank says Kosovo has some of the worst air pollution in Europe, with emissions from its lignite-fuelled power stations causing many premature deaths each year.

This story originally appeared in Climate News Network and is republished here as part of Covering Climate Now, a global journalism collaboration strengthening coverage of the climate story.