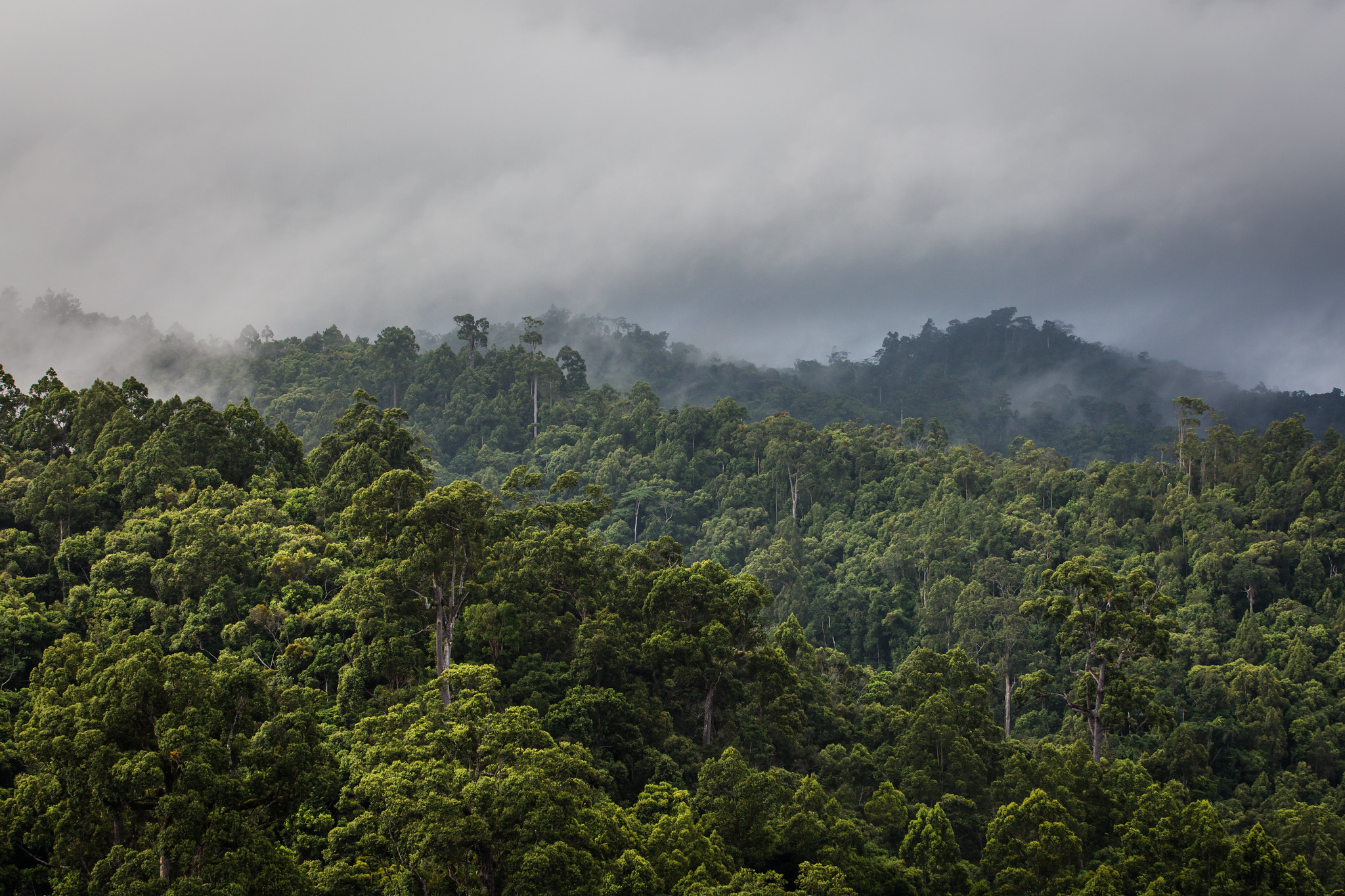 Projecting how the planet will react to environmental change as the atmosphere warms is no straightforward matter.

In a new study, scientists detail the reaction of intact tropical forests, which host a vital 40 percent of carbon stored in vegetation, to climate variability in an effort to understand exactly how sensitive they are to temperature change over time.

The research, published in Science, indicates that tropical forests can retain their capacity to store high levels of carbon under high temperatures, demonstrating that they can sustain temperatures up to an estimated threshold of 32 degrees Celsius in daytime temperature.

Yet this positive finding is only possible if forests have time to adapt, they remain intact, and if global greenhouse gas emissions are curtailed to avoid pushing global temperatures into the danger zone beyond the critical threshold, said the report, which involved an international team of 225 scientists measuring and monitoring more than half a million trees in more than 800 tropical forests.

“Our analysis reveals that up to a certain point of heating tropical forests are surprisingly resistant to small temperature differences,” said lead author Martin Sullivan, from Britain’s University of Leeds and Manchester Metropolitan University.

“If we limit climate change, they can continue to store a large amount of carbon in a warmer world. The 32-degree threshold highlights the critical importance of urgently cutting our emissions to avoid pushing too many forests beyond the safety zone.”

If global average temperatures are kept to a 2-degree Celsius increase above pre-industrial levels, this pushes nearly three-quarters of tropical forests above the heat threshold we identified, Sullivan added.

“Any further increases in temperature will lead to rapid losses of forest carbon,” he said.

The international guidance under the 2015 U.N. Paris Agreement on climate change is to curb average temperatures and stop them from rising more than 1.5 to 2 degrees Celsius above pre-industrial times.

Forests release carbon dioxide into the atmosphere when the amount of carbon gained by tree growth is less than that lost through tree mortality and decay, the report said.

In the long-term, temperature has the biggest impact on forest carbon stocks by reducing growth, and tree mortality resulting from drought is the second biggest factor.

Researchers monitored plots in tropical forests worldwide, measuring the diameter of each tree and its height to calculate the amount of carbon stored. They re-visit the plots every few years to determine growth rates, recruitment and mortality.

“For us, the biggest surprise was just how resilient tropical forests seem to be, but only up to a certain point,” said Terry Sunderland, a senior associate scientist with the Center for International Forestry Research (CIFOR) and a professor at Canada’s University of British Columbia, and an author of the paper.

“To prevent catastrophic climate change, long-term protection and sustainable management of forests is required, but this should take place in tandem with a reduction in emissions and a focus on an economy not so reliant on fossil fuels.”