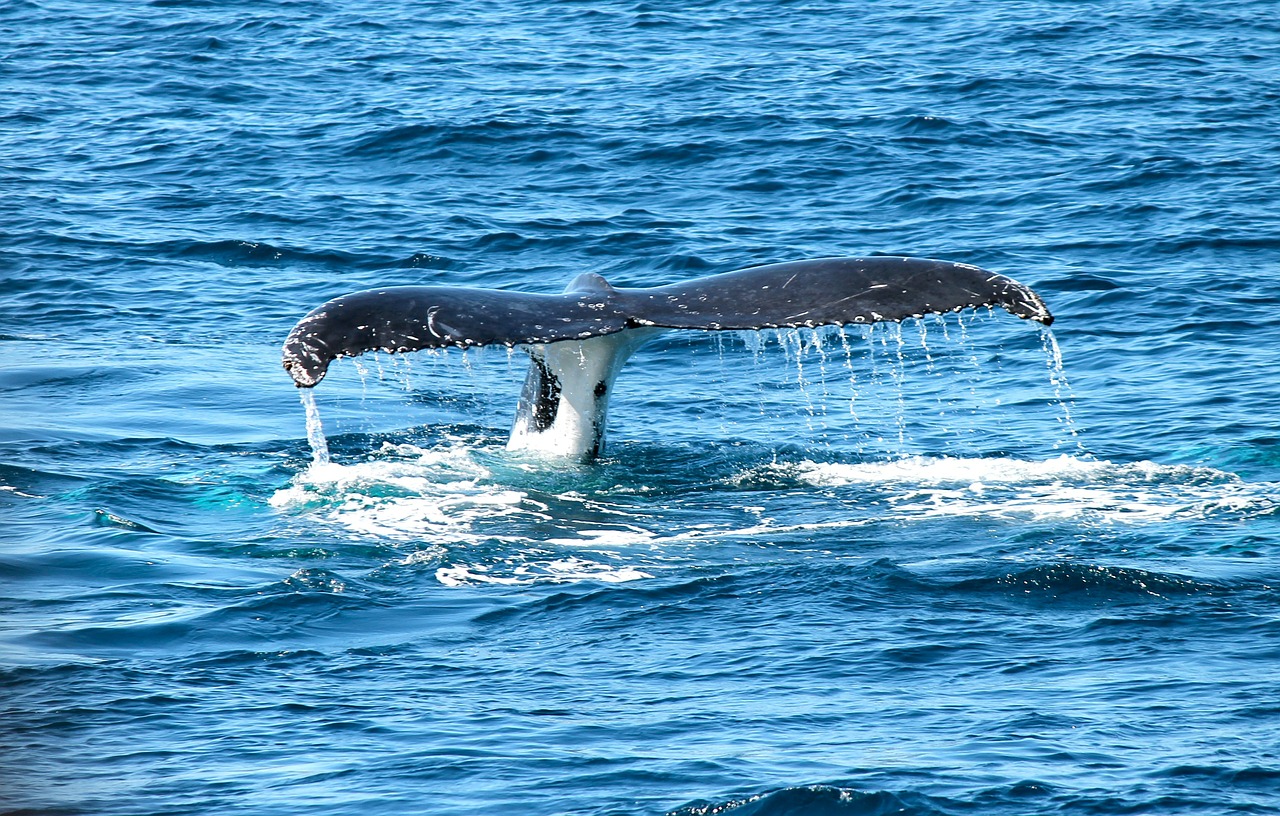 Oceans cover 70 per cent of the Earth’s surface. But, because many of us spend most of our lives on land, the 362 million square kilometres of blue out there aren’t always top of mind.

While vast, oceans are not empty. They are teeming with life and connected to society through history and culture, shipping and economic activity, geopolitics and recreation.

But oceans — along with coastal people and marine species — are vulnerable, and good ocean governance is critical to protect these expanses from pollution, overfishing and climate change, to name just some of the threats.

The laws, institutions and regulations in place for the oceans are a multi-layered patchwork and always a work in progress.

Some characterize oceans as the “common heritage of humankind.” As such, the United Nations plays a critical role in ocean governance, and the UN Convention on the Law of the Sea (UNCLOS) is a key international agreement. The agreement grants coastal and island states authority over swaths of ocean extending 200 nautical miles (360 kilometres) from the shore. These are called exclusive economic zones (EEZ).

EEZs are domestic spaces. Countries enshrine law and delegate authority to state agencies that lead monitoring, management and enforcement in these zones.

For example, during the Newfoundland cod collapse, inshore fishermen had local ecological knowledge about changing cod stock dynamics that might have helped avoid the disaster.

A vast portion of the ocean lies beyond EEZs: 64 per cent by area and 95 per cent by volume. These regions are often referred to as the high seas. The high seas are important for international trade, fishing fleets, undersea telecommunications cables and are of commercial interest to mining companies. The high seas also host a wide array of ecosystems and species. Many of these are understudied or altogether unrecorded.

UN agreements identify high seas using a technical term “areas beyond national jurisdiction” that refers to the water column. The sea floor is identified separately and called “the area.” UNCLOS and other pieces of international law regulate activity in these spaces and are responsible for ensuring that no single country or company dominates or benefits unfairly.

Currently, international law does not meaningfully address biodiversity monitoring and conservation in the high seas. This “biodiversity governance gap” has been of concern for the past two decades.

Without a binding mechanism under international law, countries are not obligated to co-operate on developing and implementing conservation measures in the high seas. In addition, monitoring the impacts of various economic activities, such as fishing and mining, on biodiversity is piecemeal and inadequate. Marine species or even entire ecosystems could be lost before we have had a chance to identify and understand them.

On Dec. 24, 2017, the UN General Assembly voted to convene a multi-year process to develop a treaty on “the conservation and sustainable use of marine biological diversity of areas beyond national jurisdiction.”

Three of the scheduled negotiation sessions have taken place, while the fourth and final one, scheduled for March 2020, was postponed due to the coronavirus pandemic. Some progress has been made. Notably, the draft treaty addresses four key areas: marine genetic resources; area-based management tools, including marine protected areas; environmental impact assessments and capacity building and the transfer of marine technology.

Yet, many disagreements remain.

For example, countries diverge on the extent to which governance should prioritize the principle of oceans as the “common heritage of humankind.” Very pragmatic questions underlie this tension: should marine genetic sequences be commercialized? If so, how would this work and will it be possible to agree on a way to share benefits fairly? These are critical and how they are addressed will determine if persistent inequities between the Global North and Global South are lessened or exacerbated.

Another challenge relates to marine protected areas (MPAs), especially how they are defined and implemented. What levels of protection are needed for an area to count as an MPA? How much should the treaty predetermine processes used to establish new MPAs and how will MPA rules be enforced?

Has postponing the final round of negotiations cut high seas biodiversity negotiations adrift? A European research team is surveying participants and experts to learn what impact the disruption may have. However, it is unlikely that the treaty will fall completely by the wayside. Delegates and negotiators may well continue to informally discuss options with one another and refine positions with an eye towards reaching consensus when rescheduling is possible.

A ratified treaty covering biodiversity in the high seas would be an exciting layer to add to the ocean governance patchwork.

But, delegates and negotiators always have to make concessions during talks, and disagreements often persist after the treaty has been signed. Implementation can be as challenging and contentious as negotiation itself. Various human dimensions and economic challenges will also continue to need attention, including human trafficking, perverse fishing subsidies and our collective responsibility to small island states that may be submerged as sea levels rise.

These challenges point to other international forums — the World Trade Organization, International Labour Organization and the UN Framework Convention on Climate Change — and serve to remind us of the myriad ways that we are all connected to, and by, oceans.