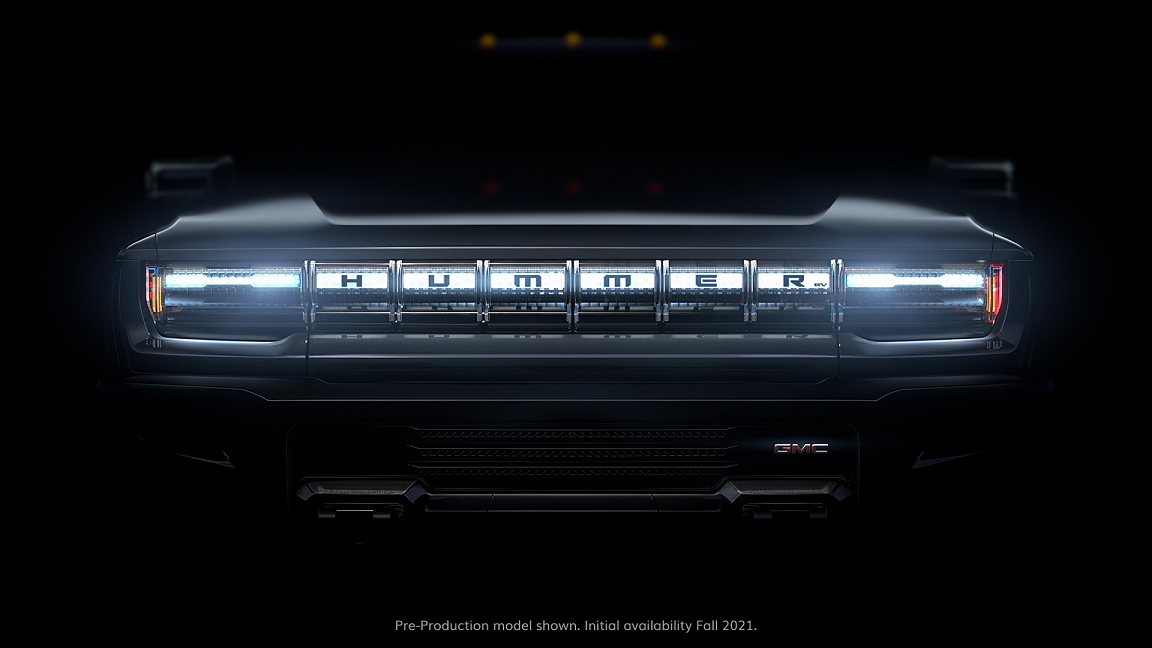 General Motors is reviving the Hummer- only this time, it’s electric.

The military-style vehicle was highly controversial and widely considered to be a symbol of excess. The massive truck was a notorious gas guzzler, getting less than 14 mpg in the city. The Hummer reached its peak popularity in the early 2000s but did not survive the global financial crisis and sky-high fuel prices. General Motors filed for bankruptcy and discontinued the Hummer brand in 2010.

A decade later, General Motors is resurrecting and redesigning the Hummer as an electric vehicle. The company has stated that the zero emissions Hummer EV will have up to 1,000 horsepower and go from zero to 60 mph in three seconds.

Initially set to reveal the Hummer EV in May, General Motors pushed back the reveal date due to the ongoing coronavirus pandemic. The Hummer EV is expected to debut later this year.

General Motors has also teamed up with EVgo to expand fast charging stations across the United States. The companies aim to triple the size of the current public fast charging network, adding more than 2,700 new fast chargers over the next five years.

In an effort to expand electric vehicle adoption, the partnership will target people who are unable to install their own chargers because they rent their homes or cannot access workplace charging.

Fast charging stations will be installed in high-traffic locations such as grocery stores, retail outlets, and entertainment centers. GM has stated that customers will be able to “charge their vehicles in the time it takes to run their errands.”

“We are moving quickly to bring new EVs to market that customers will love,” said Mary Barra, GM Chairman and CEO. “We know how important the charging ecosystem is for drivers, one that includes access to convenient and reliable public fast charging. Our relationship with EVgo will bolster the public fast charging network available to EV customers ahead of increased market demand and reinforce our commitment to an all-electric, zero-emissions future.”