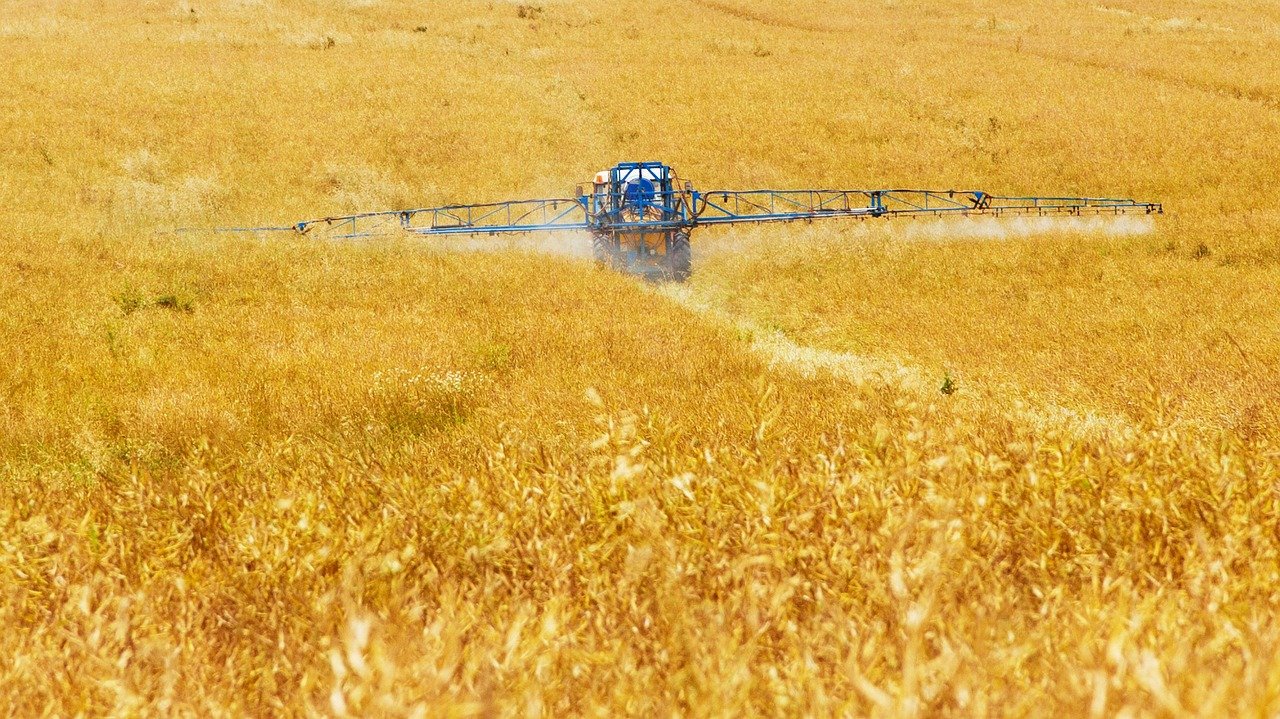 Written by: Cornell Alliance for Science

The expanding use of nitrogen fertilizers in agriculture is pushing nitrous oxide emissions to levels that jeopardize climate goals and the objectives of the Paris Agreement, according to a new study published in Nature.

Nitrous oxide — a greenhouse gas 300 times more potent than carbon dioxide — remains in the atmosphere longer than a human lifetime. Its use has risen 20 percent from pre-industrial levels and accelerated in recent decades, with alarming implications for climate change,  researchers found.

“The dominant driver of the increase in atmospheric nitrous oxide comes from agriculture, and the growing demand for food and feed for animals will further increase global nitrous oxide emissions,” explains study lead author Hanqin Tian, director of the International Center for Climate and Global Change Research at Auburn University in Alabama. “There is a conflict between the way we are feeding people and stabilizing the climate.”

The study, which aimed to produce the most comprehensive assessment to date of all sources and sinks of the potent greenhouse gas, was undertaken by an international consortium of 57 scientists from 14 countries and 48 research institutions, with the International Institute for Applied Systems Analysis (IIASA) in a key role. It was led by Auburn University under the umbrella of the Global Carbon Project and the International Nitrogen Initiative.

The study also determined that the largest contributors to global nitrous oxide emissions come from East Asia, South Asia, Africa and South America. Emissions from synthetic fertilizers dominate releases in China, India and the United States, while emissions from the application of livestock manure as fertilizer dominate releases in Africa and South America, the study found. The highest growth rates in emissions are found in emerging economies, particularly Brazil, China and India, where crop production and livestock numbers have increased.

The most surprising result of the study was the discovery that current trends in nitrous oxide emissions are not compatible with pathways consistent to achieve the climate goals of the Paris Agreement.

“Europe is the only region in the world that has successfully reduced nitrous oxide emissions over the past two decades,” Winiwarter says. “Industrial and agricultural policies to reduce greenhouse gases and air pollution and to optimize fertilizer use efficiencies have proven to be effective. Still, further efforts will be required, in Europe as well as globally.”

“This study shows that we now have a comprehensive understanding of the nitrous oxide budget, including climate impacts,” adds study co-lead Rona Thompson, a senior scientist from the Norwegian Institute for Air Research. “We are able to assess and quantify measures to reduce nitrous oxide emissions, and many of these measures will also improve water and air quality, benefiting both human health and ecosystems.”

Study co-leader Josep “Pep” Canadell, chief scientist in the Climate Science Center at the Australia-based Commonwealth Scientific and Industrial Research Organization and executive director of the Global Carbon Project, agrees that the research is significant and urgent.

“This new analysis calls for a full-scale rethink in the ways we use and abuse nitrogen fertilizers globally and urges us to adopt more sustainable practices in the way we produce food, including the reduction of food waste,” he notes. “These findings underscore the urgency and opportunities to mitigate nitrous oxide emissions worldwide to avoid the worst of climate impacts.”

This story originally appeared in the Cornell Alliance for Science and is republished here as part of Covering Climate Now, a global journalism collaboration strengthening coverage of the climate story.