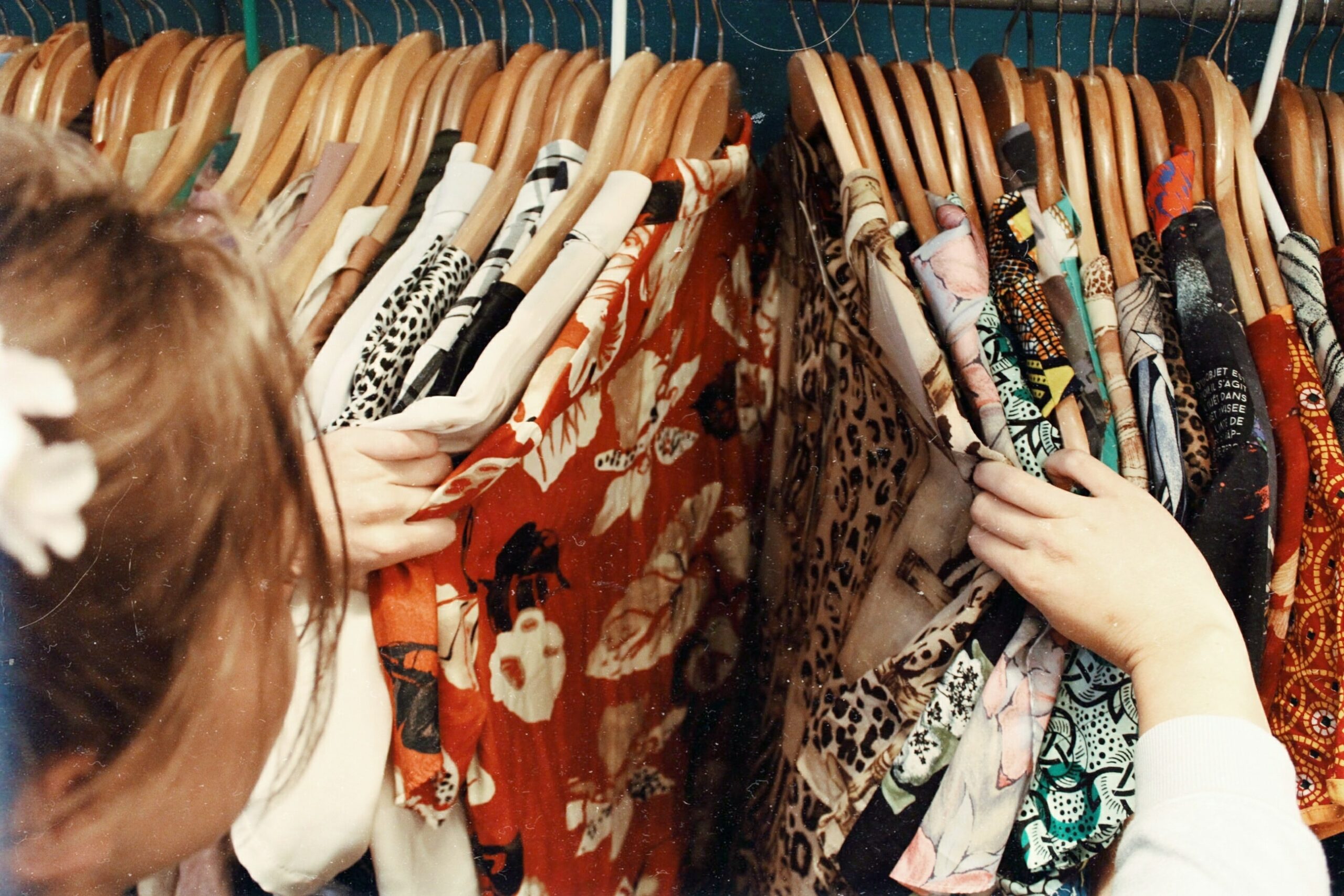 Even more transformative is secondhand clothing’s potential to dramatically alter the prominence of fast fashion – a business model characterized by cheap and disposable clothing that emerged in the early 2000s, epitomized by brands like H&M and Zara. Fast fashion grew exponentially over the next two decades, significantly altering the fashion landscape by producing more clothing, distributing it faster and encouraging consumers to buy in excess with low prices.

While fast fashion is expected to continue to grow 20 percent in the next 10 years, secondhand fashion is poised to grow 185 percent.

As researchers who study clothing consumption and sustainability, we think the secondhand clothing trend has the potential to reshape the fashion industry and mitigate the industry’s detrimental environmental impact on the planet.

The next big thing

The secondhand clothing market is composed of two major categories, thrift stores and resale platforms. But it’s the latter that has largely fueled the recent boom. Secondhand clothing has long been perceived as worn out and tainted, mainly sought by bargain or treasure hunters. However, this perception has changed, and now many consumers consider secondhand clothing to be of identical or even superior quality to unworn clothing. A trend of “fashion flipping” – or buying secondhand clothes and reselling them – has also emerged, particularly among young consumers.

Thanks to growing consumer demand and new digital platforms like Tradesy and Poshmark that facilitate peer-to-peer exchange of everyday clothing, the digital resale market is quickly becoming the next big thing in the fashion industry.

The market for secondhand luxury goods is also substantial. Retailers like The RealReal or the Vestiaire Collective provide a digital marketplace for authenticated luxury consignment, where people buy and sell designer labels such as Louis Vuitton, Chanel and Hermès. The market value of this sector reached $2 billion in 2019.

The secondhand clothing trend also appears to be driven by affordability, especially now, during the COVID-19 economic crisis. Consumers have not only reduced their consumption of nonessential items like clothing, but are buying more quality garments over cheap, disposable attire.

For clothing resellers, the ongoing economic contraction combined with the increased interest in sustainability has proven to be a winning combination.

The fashion industry has long been associated with social and environmental problems, ranging from poor treatment of garment workers to pollution and waste generated by clothing production.

Less than 1 percent of materials used to make clothing are currently recycled to make new clothing, a $500 billion annual loss for the fashion industry. The textile industry produces more carbon emissions than the airline and maritime industries combined. And approximately 20 percent of water pollution across the globe is the result of wastewater from the production and finishing of textiles.

Consumers have become more aware of the ecological impact of apparel production and are more frequently demanding apparel businesses expand their commitment to sustainability. Buying secondhand clothing could provide consumers a way to push back against the fast-fashion system.

Buying secondhand clothing increases the number of owners an item will have, extending its life – something that has been dramatically shortened in the age of fast fashion. (Worldwide, in the past 15 years, the average number of times a garment is worn before it’s trashed has decreased by 36 percent.)

[Deep knowledge, daily. Sign up for The Conversation’s newsletter.]

Our latest research supports this possibility. We interviewed young American women who regularly use digital platforms like Poshmark. They saw secondhand clothing as a way to access both cheap goods and ones they ordinarily could not afford. They did not see it as an alternative model of consumption or a way to decrease dependence on new clothing production.

Whatever the consumer motive, increasing the reuse of clothing is a big step toward a new normal in the fashion industry, though its potential to address sustainability woes remains to be seen.