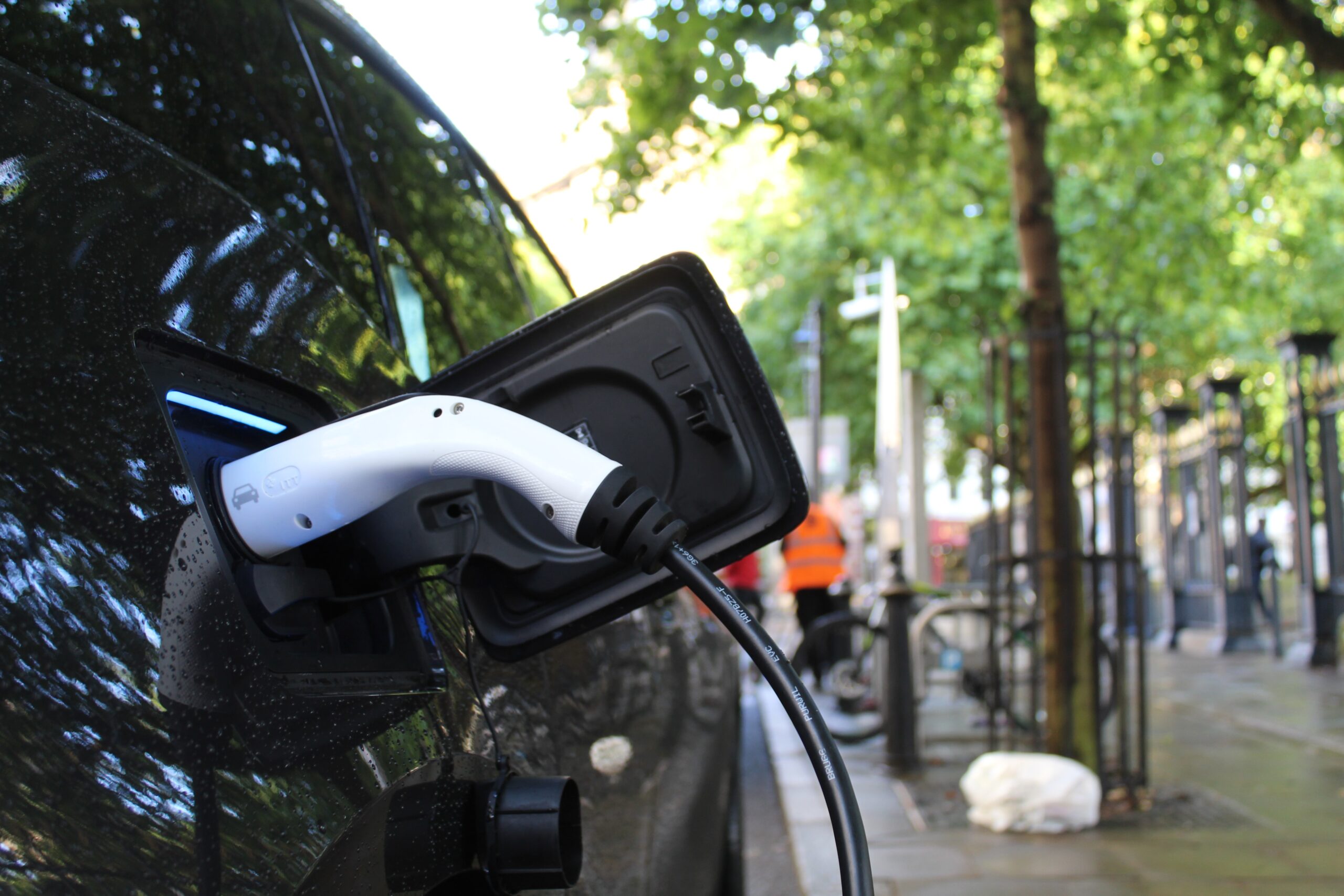 The UK government initially announced the ban in 2017 with a deadline of 2040. The deadline was met with criticism. Experts warned that the 2040 deadline was too late, and the UK would not achieve its goal of net zero emissions by 2050.

Transport has the highest greenhouse gas emissions contribution out of any sector in the UK. Phasing out the sale of new internal combustion engine and hybrid vehicles is a necessary step for the UK to meet its carbon targets.

“Switching to electric cars isn’t a silver bullet – we drastically need to reduce road traffic and boost public transport, walking and cycling too. But with petrol and diesel cars and vans responsible for around one-fifth of all carbon emissions in the UK, going fully electric by 2030 is absolutely essential,” said Paul Morozzo, Greenpeace UK Transport Campaigner.

While the sale of new petrol and diesel cars and vans will be prohibited from 2030, the ban on hybrid vehicles remains unchanged. The sale of new hybrid cars and vans that “can drive a significant distance with no carbon coming out of the tailpipe” will be allowed until 2035.

After the ban comes into effect, only new electric and hydrogen vehicles will be available for purchase. People will still be able to purchase and drive used petrol or diesel cars following the deadline.

The Prime Minister announced £1.3 billion will be invested to accelerate the rollout of charge points for electric vehicles throughout England. Johnson also announced £582 million in grants to make electric vehicles “cheaper to buy and incentivise more people to make the transition.”

Additionally, nearly £500 million will be invested over the next four years for the development and mass-scale production of EV batteries.

Many environmental groups have welcomed the ban’s accelerated timeline. However, the delay on hybrid vehicles has been an area of concern.

Greenpeace warns that the delay on hybrid vehicles could “reduce emissions savings” and cause the UK to fall short of its carbon targets. A 2030 ban on all new petrol, diesel, and hybrid cars and vans would not only help the UK achieve its target, but it would also increase its GDP by £4.2 billion, says a recent Greenpeace report. The 2030 ban could create 32,000 jobs across a range of sectors.