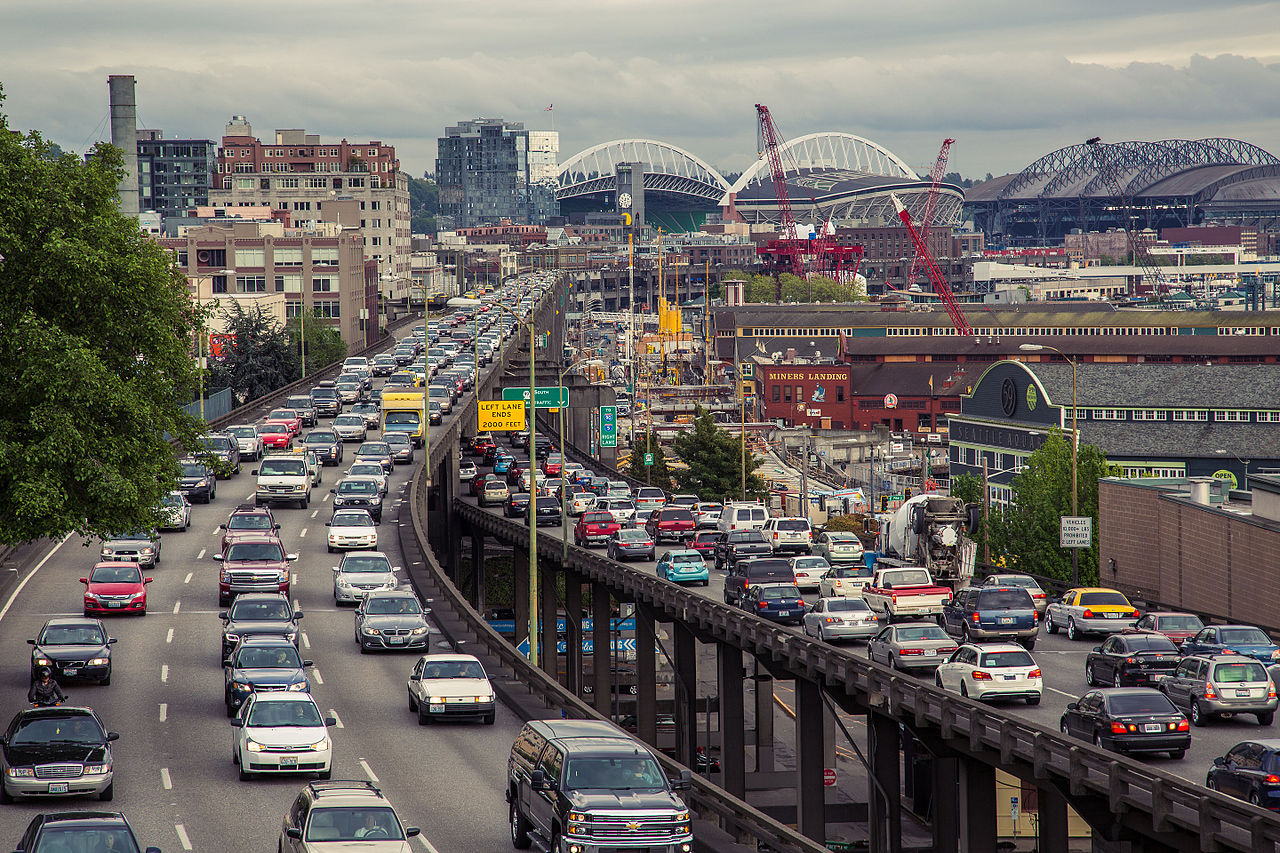 The findings, published in September in The Lancet Planetary Health, are based on the idea that the atmosphere is part of the global commons, unowned natural resources belonging to the world’s inhabitants. Given this framework of an atmospheric commons, all countries have a right to their fair share of carbon dioxide emissions. The paper’s rubric for determining “fair share” included geographic and population size, as well as contributions to carbon emissions since 1850.

The aim of the study was to help determine “which countries are responsible for causing existing climate damages,” said author Jason Hickel, an anthropologist and lecturer at Goldsmiths, University of London. Climate damages include increased frequency and intensity of droughts, floods, sea level rise, storms, and associated damage to infrastructure and human lives.

The results illustrate “atmospheric colonisation,” the paper says. As many countries with disproportionate responsibilities “relied on the appropriation of labour and resources from the Global South for their own economic growth, they have also relied on the appropriation of global atmospheric commons, with consequences that harm the Global South disproportionately.”

Hickel also added that his analysis demonstrates that “countries that have exceeded their fair share of the planetary boundary have a responsibility to reduce emissions much more quickly—in a matter of years, not decades.”

Tejal Kanitkar, an energy and climate researcher at the National Institute of Advanced Studies, Bengaluru, India, said that reducing emissions from the Global North would allow greater development opportunities for the rest of the world. “Those [nations] that had the ability to develop have occupied the atmospheric space. Now, the remaining space [should] be allowed for countries which have not had the chance to build their infrastructure—like Afghanistan, which has been ravaged by war,” she said.

Responsibilities of countries like the United States and those in the European Union therefore extend beyond liabilities for climate damages “to how quickly they need to drastically reduce emissions in the next few years,” Kanitkar said. “This is also in line with their capabilities,” she added.

The Need to Recognize Narratives in the Global South

“The analysis [in the paper] is an important one, but I dispute the argument that this is a novel method,” Kanitkar said. Kanitkar herself is a coauthor of a study reviewing the manner in which the principle of equity has been operationalized in climate negotiations by drawing from various academic papers, specifically including those from the Global South.

“Per capita arguments regarding quantification of emissions and responsibilities have also been part of governmental [in addition to academic] discussions,” Kanitkar explained. She noted that “all the BASIC [Brazil, China, India, and South Africa] countries had put together a report regarding per capita allocations in terms of attributions of responsibilities, adaptation, etc., during the Copenhagen Summit” in 2009.