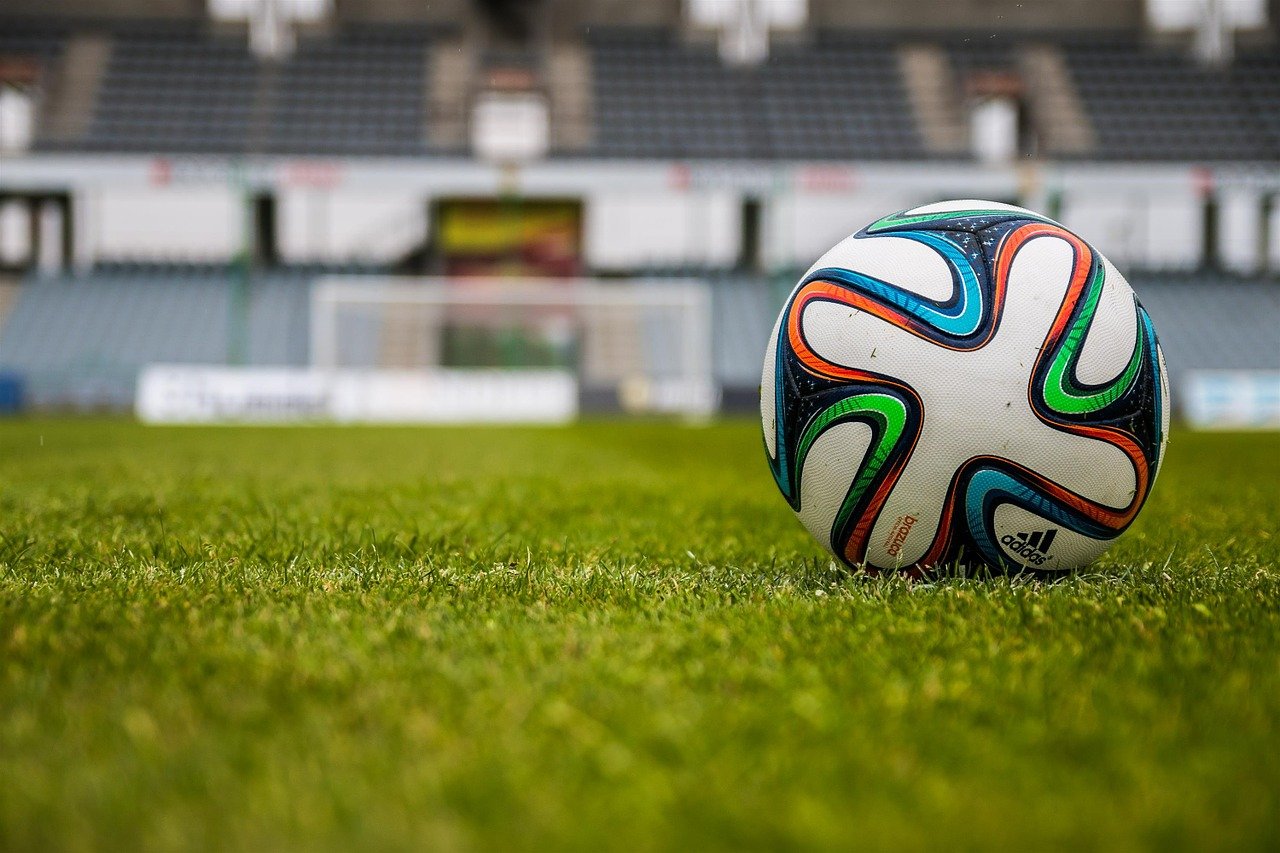 For many football fans − British ones, at least − no match day is complete without its traditional fuel: a (meat) pie and a pint (of beer, naturally). Good luck, you may think, to the team that tries to buck that trend by offering anything else.

But one small English club, Forest Green Rovers in the West of England, has really stuck its neck out: the food it offers to players and visitors is not just homemade, it’s vegan. With some justification, probably, it lays claim to the title of the world’s greenest football club.

This bold departure from the footballing culinary norm is just part of Forest Green’s pioneering approach. It also boasts a solar-powered robot lawnmower, solar panels on its roof, recycled rainwater systems to irrigate the pitch (which uses no pesticides and is organic), and electric vehicle charging points.

In 2018 Forest Green Rovers won international recognition for its environmental makeover: it became the first football club in the world to be certified carbon neutral under the UN’s Climate Neutral Now initiative.

Forest Green is setting an example to other clubs. English Premier League club Brighton & Hove Albion includes the cost of a bus or train fare in the ticket price to games so that supporters can travel free to matches on public transport simply by showing their tickets.

A local Brighton club, Whitehawk, last September launched a scheme to engage its supporters − and those of opposing teams − in making small changes aimed at cutting their carbon emissions.

Whitehawk is working on its scheme with Pledgeball, an organisation encouraging similar changes nationwide from football fans − and others. It helpfully notes: “Not interested in football? That’s cool. You can get involved anyway! We just started with football because it’s, well, awesome.”

Liverpool’s late manager Bill Shankly is reputed once to have said: “Some people believe football is a matter of life and death … I can assure you it is much, much more important than that.” Football is awesome to so many, and the movement to harness fans’ willingness to make lifestyle changes is now international.

The German club VfL Wolfsburg has signed up to the UN Sports for Climate Action Framework, and, unusually in the world game, calculated its carbon footprint. Elsewhere in Germany, both Mainz FC and SC Freiburg have almost a decade of environmental work behind them, pioneering recycling, green waste management and the use of renewable energy.

The Werder Bremen club has built one of the largest solar panel arrays in football, cut down on car use by introducing ferry services to the stadium, and has banned car parking around the stadium on match days. All three clubs encouraged their staff to take part in the Fridays for Future climate strikes.

The UK-based Rapid Transition Alliance (RTA) argues that humankind must undertake “widespread behaviour change to sustainable lifestyles … to live within planetary ecological boundaries and to limit global warming to below 1.5°C” (the more stringent limit set by the Paris Agreement on climate change).

It is an enthusiastic backer of football’s growing awareness, and as well as detailing the work of Forest Green Rovers and other energetic clubs it last year published an influential report on sport and the climate crisis.

The RTA says: “International sport is a massive global industry, valued at US$471 billion in 2018. But it is football, played all year with only a short break in the season, that claims the crown of most-watched and hence most influential sport. The demonstration effect of what sport does to reduce its impact on the climate is huge.”

It acknowledges that “sport continues to sit in a strange and often contradictory place that is simultaneously about health and wellbeing, community and activity, while also being a huge global industry dependent on sponsorship from fossil fuel companies, carbon-intensive forms of travel, and purveyors of fast fashion aimed at selling new merchandising to fans every season.”

But it reaches a positive conclusion: “Examining the impact a single sports club has on the environment provides an example of what you can do with a clear aim and a strong ethos that enables longer-term planning and decision-making. Forest Green Rovers set out clear aims early on.”