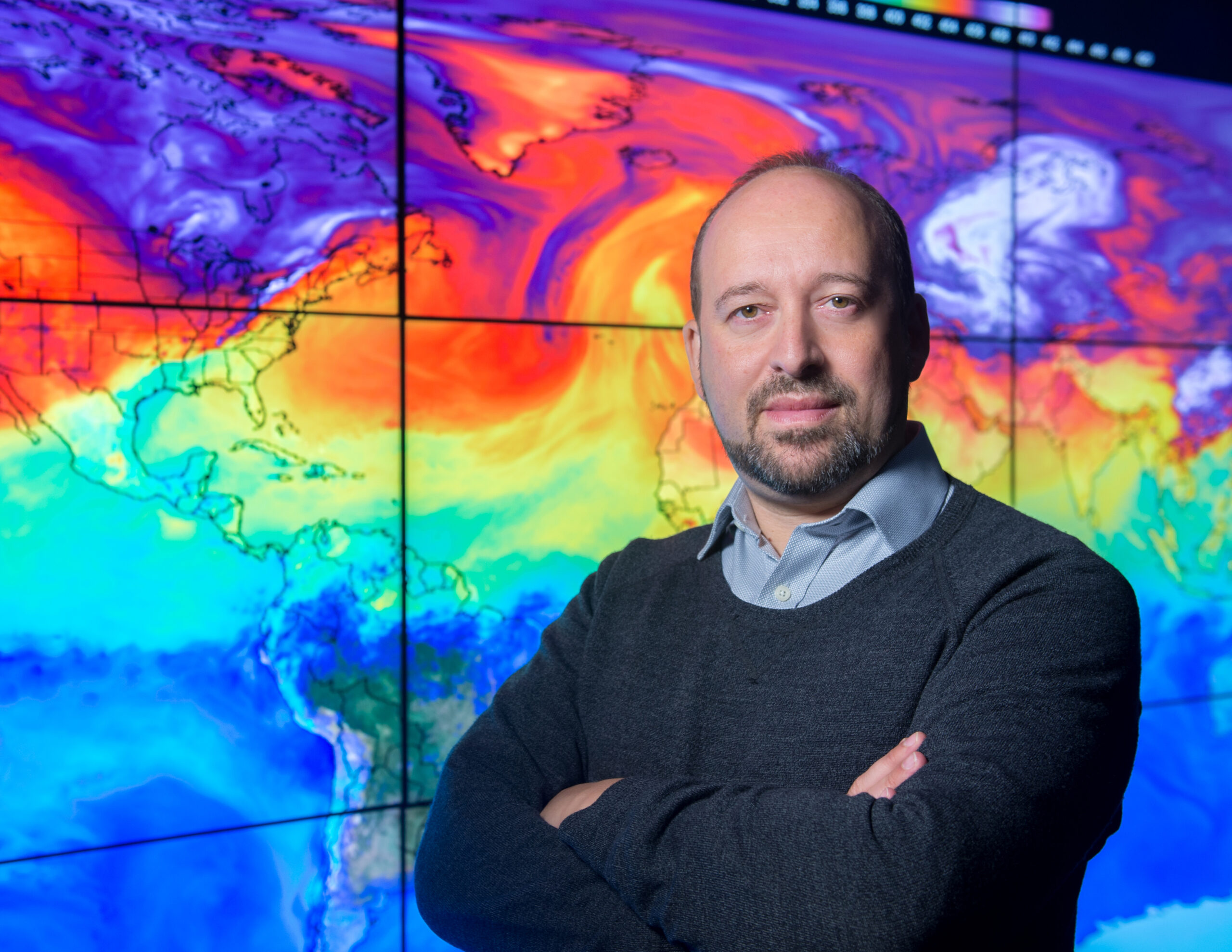 NASA has created a new role to achieve the agency’s climate science objectives set out by the current U.S. Administration. The space agency has established the role of senior climate advisor.

“This position will provide NASA leadership critical insights and recommendations for the agency’s full spectrum of science, technology, and infrastructure programs related to climate,” said Steve Jurczyk, acting NASA Administrator. “This will enable the agency to more effectively align our efforts to help meet the administration’s goals for addressing climate change.”

Dr. Gavin Schmidt has been tapped for the role and will serve as the acting senior climate advisor until a permanent appointment is made. Schmidt is a renowned climate scientist and has served as the Director of NASA’s Goddard Institute for Space Studies since 2014.

The senior climate advisor will report to NASA’s administrator and is tasked with advocating for the agency’s climate investments and amplifying its climate-related research and technological development.

The advisor will also promote aeronautics and other technology initiatives that are focused on reducing carbon dioxide emissions, NASA stated.

Additionally, the senior climate advisor will work alongside the White House Office of Science and Technology Policy as well as the Office of Management and Budget.

“The complexities of climate processes still are not fully understood, and climate adaptation and mitigation efforts cannot succeed without robust climate observations, data, and research,” said Bhavya Lal, acting NASA Chief of Staff. “The appointment of Gavin Schmidt will help ensure that the Biden Administration has the crucial data to implement and track its plan toward the path to achieve net-zero emissions economy-wide by 2050, and a healthier, safer, more prosperous planet for our children.”