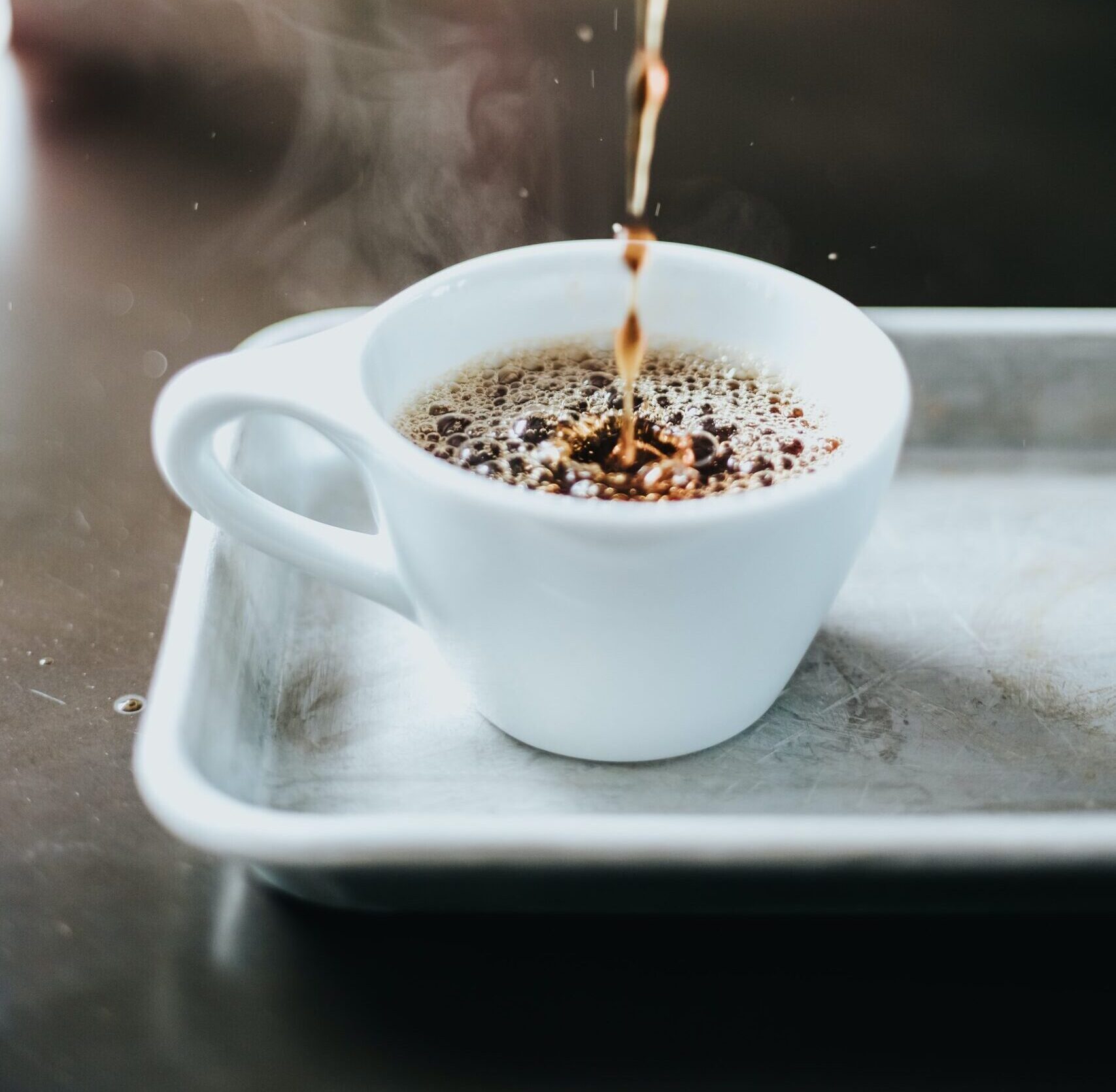 Consumption patterns, especially in wealthier countries, are eating away at forests in some of the world’s most biodiverse regions. In the U.S., the thirst for coffee drives forest loss in central Vietnam, a landmark study that tracks the drivers of deforestation across borders found.

Germany’s demand for cocoa is linked to forest loss in Côte d’Ivoire and Ghana, while Japan’s demand for agricultural products like cotton fuels deforestation in coastal Tanzania.

“Before this paper, there was no global map of deforestation footprint,” Nguyen Tien Hoang, first author of the paper, stated. “We focus on two questions: first, which deforestation hotspot is driven by which consumer country and second, which forest ecosystem are the top targets of the global supply chain.”

The concept of ecological footprint springs from the idea that the movement of goods across borders embodies the flow of raw materials and ecosystem services too.

The paper foregrounds international trade as a culprit for deforestation, in addition to economic development and expanding populations. The analysis stitches together high-resolution deforestation data from across the world with commodity production and trade.

The paper foregrounds international trade as a culprit for deforestation, in addition to economic development and expanding populations. The analysis stitches together high-resolution deforestation data from across the world with commodity production and trade.

Armed with this analysis, the researchers calculated the cost of this consumption in terms of trees lost.

Overall, demand in the G-7 wealthiest countries — the U.S., U.K., France, Germany, Italy, Canada and Japan — is responsible for the loss of nearly four trees per year per person, the paper in Nature Ecology & Evolution estimated.

“Of these countries, for Japan, UK, France, Germany, and Italy, 90% of their deforestation footprint is outside their own countries,” Hoang said.

Some nations are, in essence, outsourcing deforestation by importing goods that pose a high risk of deforestation, especially in tropical countries. What is even more worrying is that many of the imported goods come from countries that are also biodiversity hotspots, like Brazil, Madagascar, Argentina, Indonesia, and Côte d’Ivoire. Most of the exports from these countries, like beef, soy, coffee, cocoa, palm oil and timber, are all drivers of deforestation.

The researchers considered trade in 15,000 sectors over 15 years in their analysis.

Hoang had his own reasons for taking on the difficult task of tracing these chains of destruction. He said he saw forests near his hometown in central Vietnam vanish to make way for coffee plantations to meet the growing demand for coffee in the U.S., Germany and Italy.

The U.S. imports a wide variety of products from tropical countries, ranging from timber from Cambodia to rubber products from Liberia to soy and beef from Brazil.

The spatial data on deforestation used in the study allowed the researchers to pinpoint specific regions within countries impacted by this trade.

Consumption in the country leads to higher deforestation in regions like central Cambodia, eastern Madagascar, Liberia, Central America, southern Chile, and the southern Amazon Rainforest, where agriculture and cattle ranching are major activities.

It has also left a considerable mark in neighboring Canada, whose forest products are mainly destined for the U.S.

The authors also point out that reducing deforestation and planting trees in one country is not enough if that country imports goods that drive deforestation in other countries.

This message is aimed not just at industrialized countries but also nations like China and India, the most populous countries on Earth. Despite running large-scale reforestation programs and making net forest gains, they are also driving deforestation through imports.

China’s consumption of timber and rubber has a significant impact on forests in Southeast Asia, especially in northern Laos.

However, to more clearly trace the line between the demand for specific commodities in one country with its impact on forest loss in other countries, more data is needed, Hoang said. The lack of transparency about supply chains has prevented this from happening until now.

Clarifying those links would help craft targeted policies and fairer compensation for communities that keep the forests standing. “Our results emphasize the need to reform zero-deforestation policies through strong transnational efforts and by improving supply chain transparency, public-private engagement, and financial support for the tropics,” the authors wrote.