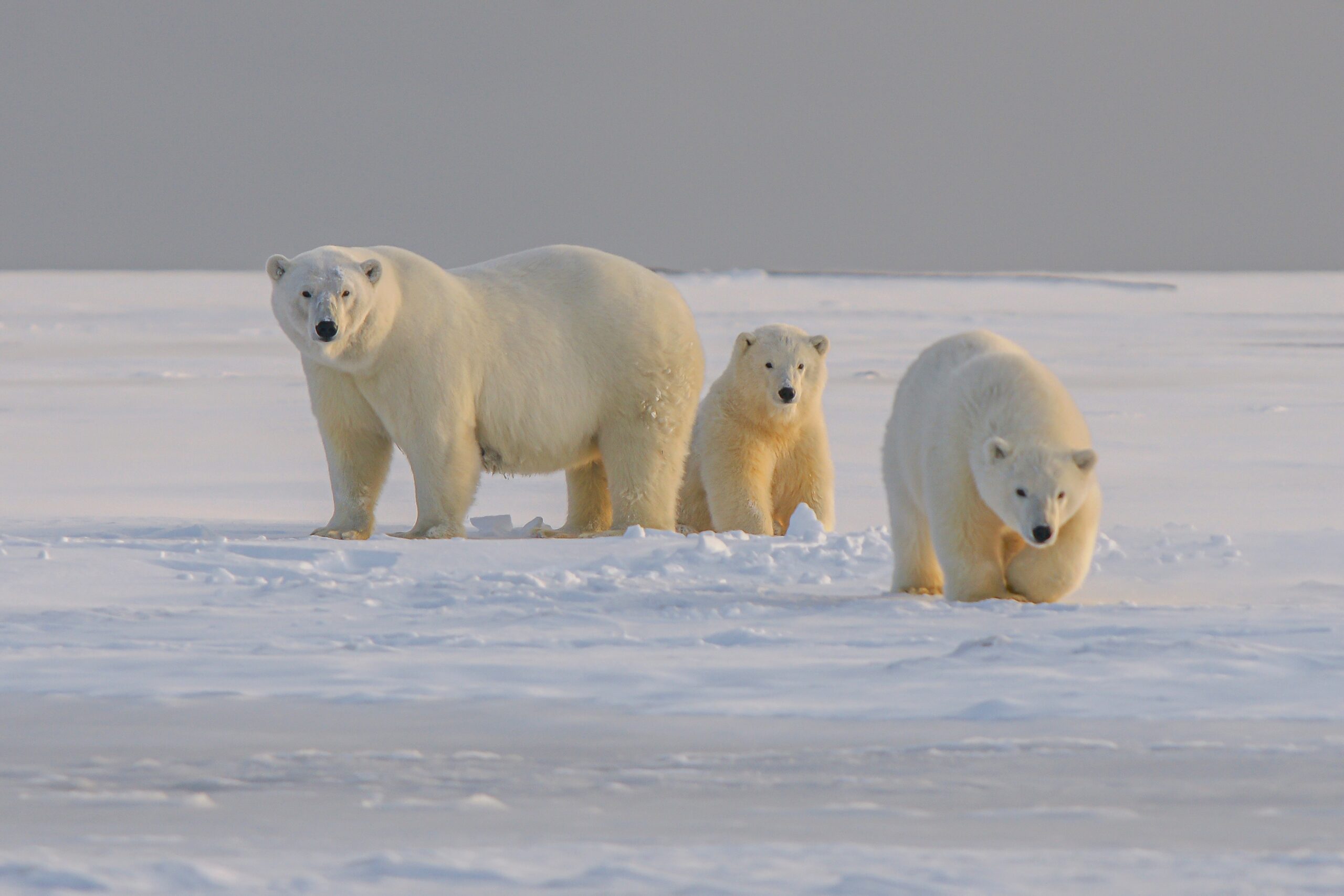 A framework to help countries develop national strategies for the conservation and sustainable use of their natural resources is nearing completion. The so-called ‘post-2020’ global biodiversity framework will provide goals and targets to stem and reverse the decline in nature until 2050.

The framework is being developed through a wide consultative process undertaken by the UN’s Convention on Biological Diversity, to meet its three objectives: to conserve biodiversity, meet people’s needs sustainably and do this equitably. All but two countries are party to the convention, and the last set of targets, known as the Aichi targets, ran for the decade from 2010 to 2020.

Early next year, countries are expected to negotiate and adopt a final version of the framework at the 15th Conference of Parties of the Convention, to be held in China. Country delegations are led by ministries of environment, but the new framework is intended to set biodiversity goals across all sectors, under the umbrella of the Sustainable Development Goals.

While conservation efforts in the last decade have been great, none of the 20 Aichi targets were met in full. The main reason is that national environment ministries, which negotiated the targets, had little power to address causes of biodiversity decline – principally economic and population growth. Climate change is an increasingly important cause of biodiversity loss, but itself is just a symptom of these same drivers.

Nature has continued to decline, visible in the continued loss of species and ecosystems and in declining benefits from nature to people across all scales.

For the coming decades, we need much stronger, smarter and more engaging goals and targets, with realistic timescales. These must also reflect the complexity of nature and its interactions with people.

COVID-19 has delayed the biodiversity negotiations for over a year. This has given an extended time for wide consultation and inputs from the delegations but also from observers, including communities and indigenous peoples, private sector interests and scientists.

Here I focus on two scientific papers reflecting on two critical issues that must be addressed: more effectively conserving nature, and redressing imbalances in equity in conservation.

In the first paper, a group of almost 40 scientists (including myself) from around the world urge parties to the convention to consider three points essential to conserving nature effectively.

First, goals for each facet of nature are required because of nature’s complexity. The goals should cover genes through species to ecosystems, as well as the benefits we depend on from nature – such as food, materials, clean air and water, and a stable climate.

Second, goals can’t be defined in isolation – nature’s facets are very interlinked and this has to be considered. For example, the right diversity of species and their functions must be assured. A low diversity plantation forest that traps carbon or produces timber cannot replace a mature natural forest hosting hundreds to thousands of species and providing myriad benefits to people.

Third, only the highest level of ambition in setting each goal, and implementing all goals in an integrated manner, will give a realistic chance of ‘bending the curve’ on biodiversity loss in coming decades.

What is sobering is that these requirements are even more ambitious than the 2020 Aichi Targets. But there is a growing understanding that an improved state of nature is necessary to meet people’s immediate needs, and for a stable and just planet. Many hope that this realisation will help release the commitments necessary to succeed.

The second paper focuses on meeting people’s needs – from an African perspective. I worked alongside 15 African scientists, conservation leaders and civil society representatives, to highlight our challenges and a way forward that is good for nature and people.

Past approaches to establishing protected areas have, in many cases, alienated and directly disadvantaged local communities and indigenous groups.

There are now ambitions from a wide consortium of governments, NGOs and civil society groups to further raise the area under protection between 2030 and 2050. To protect local communities and indigenous peoples, and support their economic growth and increased wealth, we propose a new ‘shared earth/shared ocean’ approach that focuses on making conservation work for people. This would not just be in areas where nature is intact but, most importantly, where people live, work and depend on nature daily.

For example, in rural farming landscapes or coastal fishing communities conservation integrated into farming and fishing practices can improve the overall condition of nature and benefit people directly. New guidance suggests that in these places 20 percent of local area should be under native, or intact, habitat. This is enough to provide most locally important contributions from nature to people, such as pollination of crops, water filtration, access to wild species, and soil regeneration. Done right, it can also deliver on biodiversity conservation targets. Critically, this fraction needs to be achieved down to the smallest scales, so that people can access the benefits.

This complements the existing network of larger wilderness and protected areas that are necessary for large scale functions of nature, such as conservation of large species, carbon sequestration etc. This focus on ‘working landscapes’ also promotes restoration where nature is degraded and its restoration can directly benefit people, rather than just focusing on intact nature in remote places with few people. And it builds buy-in and commitment to conservation locally, as people derive benefits directly from intact nature.

These two papers give guidance on two critical aspects for successful conservation: effective biodiversity actions and equitable targeting of those actions.

But even these will fail if the primary drivers of nature’s decline – economic systems that focus on increasing consumption and growth – are not turned around this decade. There is growing use of the term ‘bending the curve’ applied to stopping and reversing nature’s decline. But first we need to bend the curve on the human drivers of that decline.

It’s vital that we learn the lessons being put before us, or we shall also fail to meet the new ‘post-2020’ global biodiversity framework.