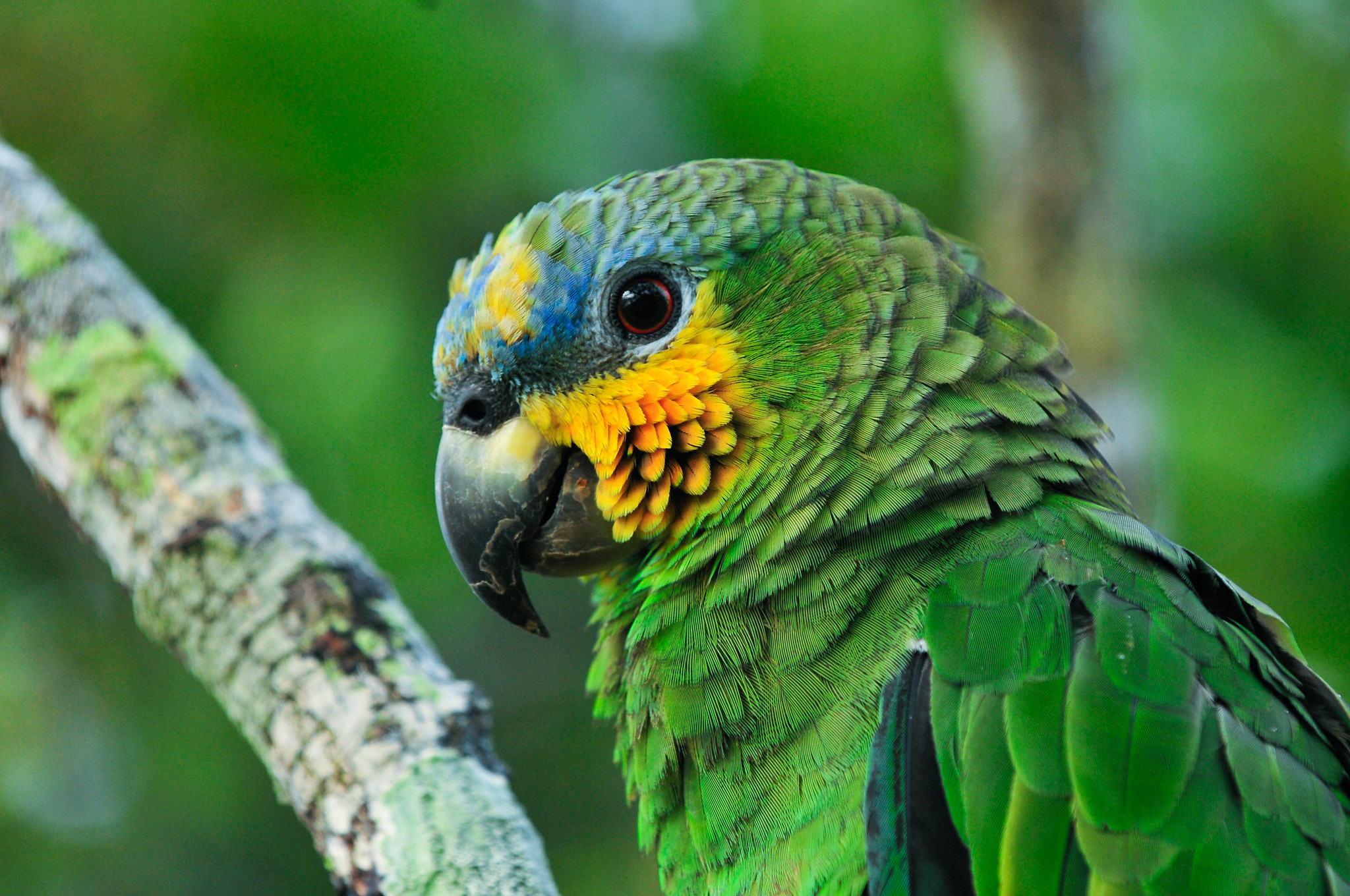 An international panel of 200 scientists has called for a halt to deforestation in the Amazon rainforest, saying the biome plays a critical role in global water cycles and regulating climate variability and therefore must be protected.

“We are scientists who have been studying the Amazon and all its wondrous assets for many decades,” said Carlos Nobre, chair of the Science Panel for the Amazon (SPA), and Thomas Lovejoy, a member of the SPA’s strategic committee, in a statement.

“Today, we stand exactly in a moment of destiny: The tipping point is here, it is now. The peoples and leaders of the Amazon countries together have the power, the science and the tools to avoid a continental-scale, indeed, a global environmental disaster.”

The panel, convened by the United Nations Sustainable Development Solutions Network (SDSN), released a 33-chapter preliminary report consolidating the Amazon ecosystem’s responses to various environmental changes that have been happening at unprecedented rates. The panel also identified the expansion of agricultural frontiers and illegal activities as the main drivers of deforestation in the Amazon.

The panel was officially formed in July 2020 as a body of experts tasked with debating, analyzing, and assembling the accumulated and collaborative knowledge of the scientific community, Indigenous peoples and local communities, and other stakeholders that live and work in Amazonian countries.

The Amazon tropical rainforest covers 6 million square kilometers and serves as the drainage basin of the Amazon River. It is bounded by the Guiana Highlands to the north, the Atlantic Ocean to the east, the Brazilian Plateau to the south and the Andes Mountains to the west.

According to the report, the Amazon houses the greatest concentration of biodiversity on Earth, with more than 10 percent of the world’s known species. “This extraordinary diversity confers stability and resilience to ecosystems, and is a product of complex dynamics that have been co-evolving for millions of years,” it says.

The vast rainforest is a critical element of the Earth’s climate system. Rainfall produced in the Amazon results in the largest river discharge on Earth, accounting for about 20 percent of the total world river input to oceans. It is also a crucial carbon sink, storing 200 billion tons of carbon in its soils and vegetation.

The state of Amazon deforestation

However, 18 percent of the Amazon basin’s forested area has been converted to other land uses, with an additional 17 percent undergoing degradation. The panel identified overexploitation, deforestation and forest fragmentation as the main threats to biodiversity, both in the tropical Andes and lowland Amazon.

These man-made disturbances have put more than 8,000 endemic plants and 2,300 animals at high risk of extinction. These have also changed how the Amazon’s forests and other ecosystems function, impacting carbon storage and sequestration and decreasing the Amazon basin’s productivity and resilience to disturbance.

Climate change, overexploitation, pollution, mining, and stream fragmentation by hydroelectric dams and other infrastructure have also degraded the region’s freshwater ecosystems. These forms of degradation put human health, food and water security at risk and diminish the capacity of the Amazon’s peoples and wildlife to adapt to further anthropogenic changes.

On a more hopeful note, the report stresses the contribution of Indigenous territories and protected areas to safeguarding the rainforest. A network of nearly 7,000 such areas across eight countries and one national territory cover around 50 percent of the Amazon basin. This network has conserved the region’s biological richness and supported the self-determination and land rights of Indigenous peoples.

The Amazon is home to around 40 million people, more than 2 million of which are Indigenous peoples, including more than 350 ethnic groups, some 60 of whom remain in voluntary isolation.

Although the Amazon’s Indigenous territories and protected areas show lower deforestation rates than unprotected forested areas, they are under continuous threat from the expansion of the agricultural frontier, infrastructure, overlapping extractive concessions, and legal procedures to change their limits and levels of protection.

“We come together in this report to give you a message of concern but also as a proposal to the world – to companies, to banks, and to governments,” said Gregorio Mirabal, who leads the Coordinator of the Indigenous Organizations of the Amazon Basin (COICA).

“We want the will of the governments to move forward to save the Amazon and our communities.”

In an online news conference, the panel’s lead scientists and stakeholders urged nations in the Amazon as well as the international community to reduce threats to the region.

“It is more urgent than ever to promote, disseminate and up-scale solutions and develop pathways for sustainable development, and to provide science-based, policy-relevant recommendations for decision-makers,” the panel said.

The panel has asked relevant individuals and organizations to comment on the full report, after which it will be finalized and published.

Over 2,000 Scientists and Academics Call for World Leaders to Negotiate a Treaty to Phase Out Fossil Fuels

Over 2,000 Scientists and Academics Call for World Leaders to Negotiate a Treaty to...

Climate The Planetary Press - September 16, 2021
Written by: Kimberly White  Scientists and academics across the globe have joined together in a call to phase out...

Packaging Generates A Lot of Waste – Now Maine and Oregon Want Manufacturers to...

World The Planetary Press - September 15, 2021
Written by: Jessica Heiges and Kate O'Neill Most consumers don’t pay much attention to...