advertisement
Home Wildlife Nature Doesn’t Recognise Borders but Countries Can Collaborate to Save Species. The... 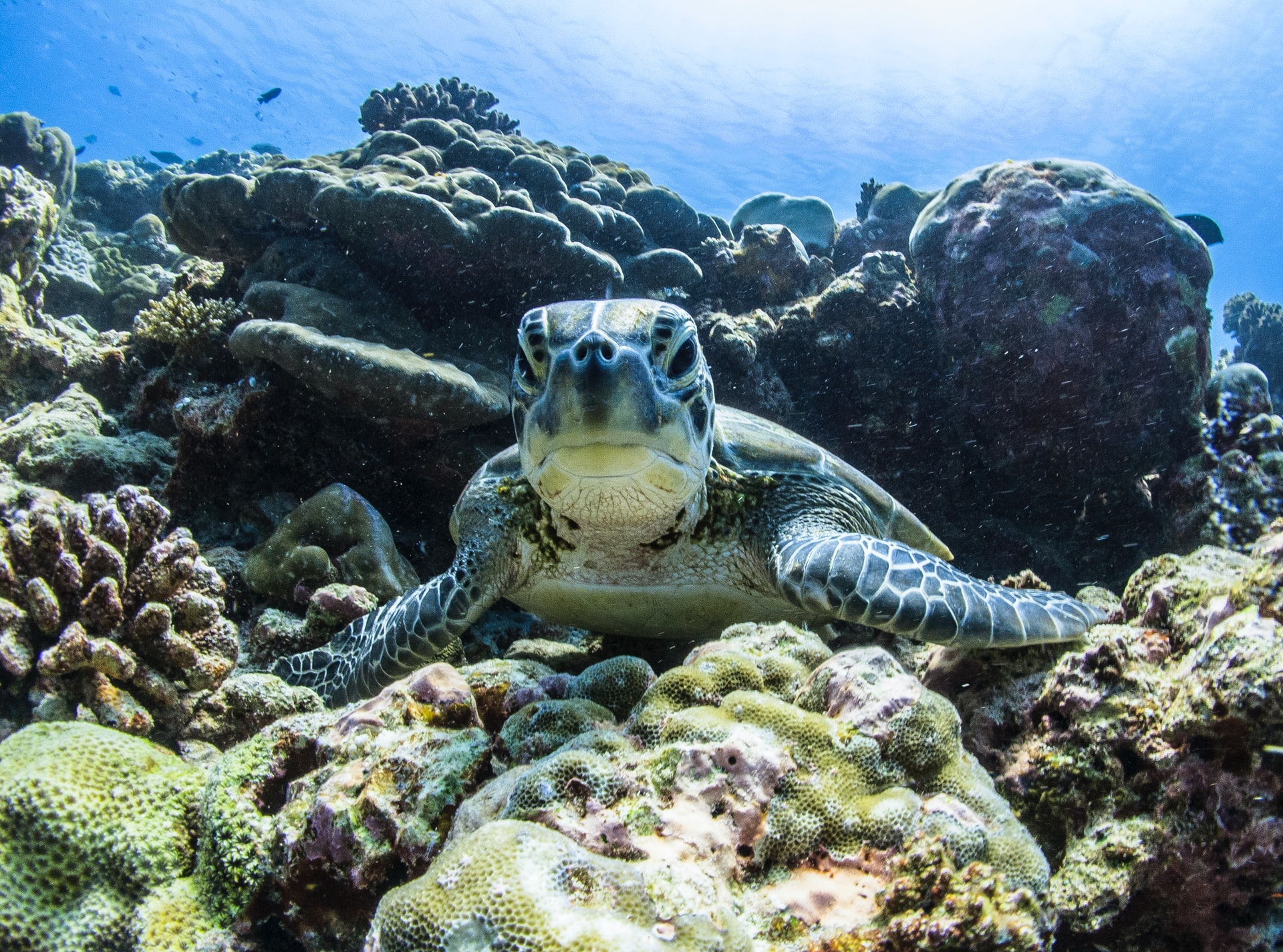 Yet, most efforts to protect ecological processes and habitats are designed and implemented by individual nations. Not only are these traditional approaches to conservation too geographically limited, they don’t address problems that seep across borders and drive ecosystem decline.

Our new research shows international collaboration and environmental management across national borders – a truly transboundary approach – is essential. We focused on an international environmental agreement that recently came into force across the Latin America and Caribbean region.

Known as the Regional Agreement on Access to Information, Public Participation and Justice in Environmental Matters in Latin America and the Caribbean – or, more commonly, as the Escazú Agreement – it offers a hopeful example of new strategies to rise to this transboundary challenge.

What is the Escazú Agreement?

In 2018, 33 Latin American and Caribbean countries were invited to sign and ratify the landmark Escazú Agreement, the first legally binding environmental agreement to explicitly integrate human rights with environmental matters.

As we detail in our recent paper:

The Escazú Agreement and human rights

Countries from this region share transboundary species such as jaguars, as well as marine reserves containing immense biodiversity (including 1,577 endemic fish species).

But the Escazú Agreement isn’t just about flora and fauna. It also highlights the importance of human rights and public participation in environmental management – elements that are also vitally important for transboundary conservation.

Latin America and the Caribbean have a history of disputed maritime claims and a mismatch between management of terrestrial and marine jurisdictions.

Environmental protections and jurisdiction complexities have, in the past, curtailed the rights of Indigenous people who traditionally fish in these areas.

This is where the Escazú Agreement could have contributed. It sets out guidelines for public engagement and may have helped Indigenous people have their voices heard.

But Colombia and many island states are yet to ratify the Escazú Agreement. Doing so would help with these issues in future.

Many biodiverse countries with high levels of human rights violations and sharing multiple ecosystems and species have not yet ratified the agreement.

Ocean borders are extra messy. Some 90 percent of marine species  compared to 53 percent of terrestrial species have habitat and migration ranges that cross national borders. Countries with large numbers of transboundary marine species include the US, Australia and Japan.

Many of Australia’s iconic ocean species – such as great white sharks, sea turtles, and humpback whales – are international migrants found in over 100 countries.

Even species that don’t move at all, like plants or corals, are often widely distributed. Take the slimy sea lettuce (Ulva lactuca), which grows along the coasts of almost 200 countries.

Marine species essentially share one ocean, making transboundary management extra challenging. Not only can threats such as pollution rapidly spread large distances over ocean currents, our traditional concept of sovereignty and borders makes even less sense on the ocean than it does on land.

Many countries must cooperate to protect species ranges across vast tracts of ocean.

Most species are shared with Indonesia, New Zealand, Papua New Guinea and the high seas. As a well-resourced country, it is imperative Australia is part of international efforts to preserve this biodiversity.

Unfortunately, this isn’t always the case.

Australia has a poor record on protecting its terrestrial biodiversity, and is ranked among the top nations that import shark fins.

Our patchwork legislation leaves the door open for unsustainable and illegal shark finning.

Australian governments need to collaborate with other countries, industries, and socio-environmental NGOs, and local communities leading the way in best practice in environmental conservation.

The Escazú Agreement shows how this can be done.

A beacon of hope

Yet the recent Escazú Agreement offers a beacon of hope in forming just international environmental agreements that protect both the environment and human rights.

Signing agreements like these is just the first step. Then, we must work to implement them consistently on land or sea, across countries and in a way that’s inclusive of local stakeholders.

The world’s nations have accepted the idea we must cooperate to combat climate change. We’ll also need international collaboration to protect the vast majority of Earth’s biodiversity and natural systems.