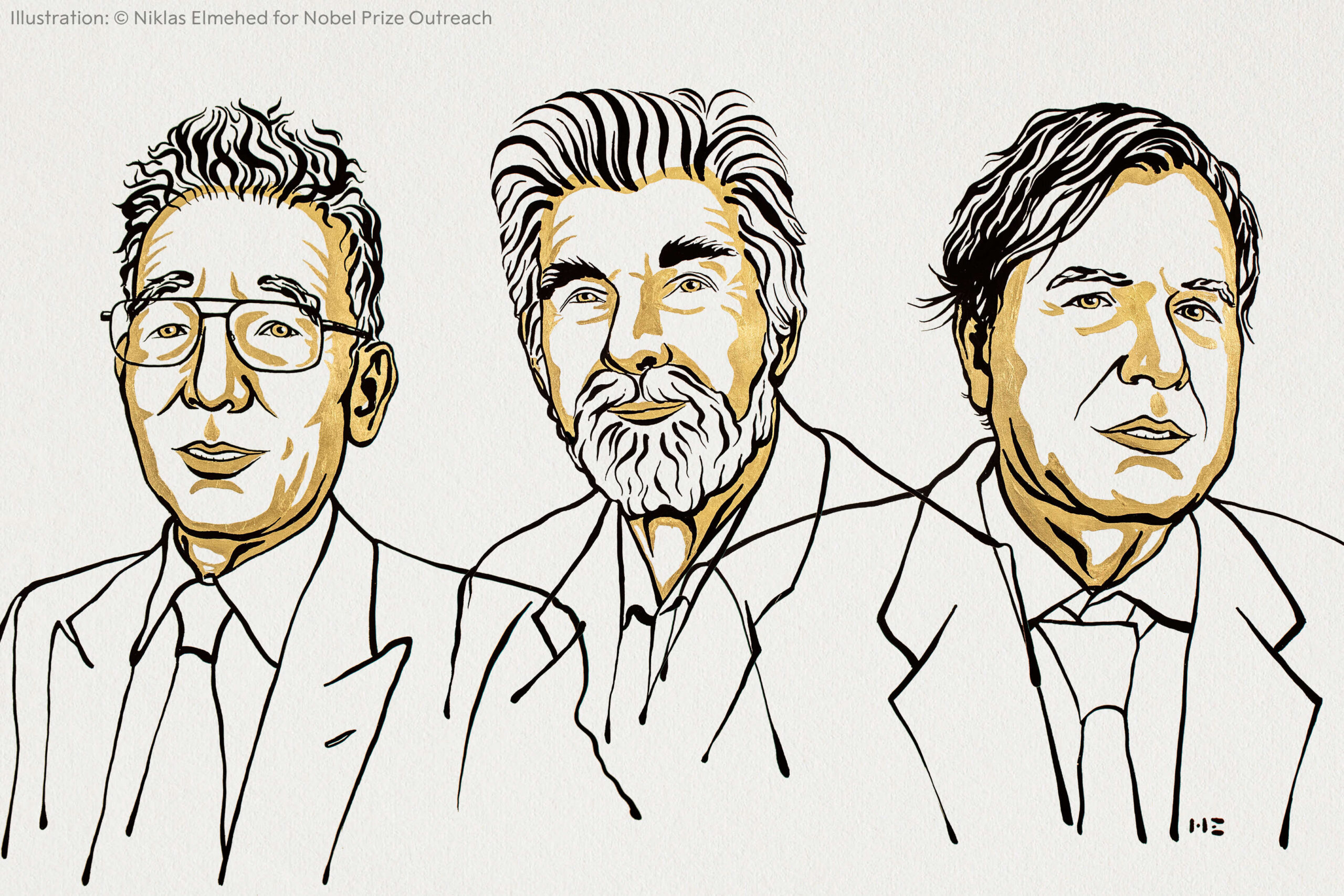 This year’s Nobel prize in physics has been split between Syukuro Manabe, Klaus Hasselmann and Giorgio Parisi. While Parisi is a theoretical physicist, the other two are climate modellers whose work laid the foundations of our understanding of how carbon dioxide would shape the climate.

This award couldn’t be more timely, as the most recent IPCC report, based on state-of-the-art climate models, states unequivocally that humans are already influencing many weather and climate extremes in every region across the globe.

A climate model is a computer program designed to simulate Earth’s climate in order to understand and predict its behaviour. Climate models are largely based on a set of mathematical equations that describe the physical laws which govern the behaviour of the atmosphere and ocean, and their interactions with other parts of Earth’s climate system such as land surface or ice sheets. (Think of how melting ice sheets mean less of the sun’s energy is reflected back into space, thereby causing more warming and further melting and so on.)

In the 1960s, Manabe did some of the earliest climate modelling experiments to understand how carbon dioxide might cause a greenhouse effect. In an important 1967 paper, he along with his colleague Richard Wetherald showed how rising carbon dioxide levels would lead to a rise in the temperatures at Earth’s surface.

The authors treated Earth’s atmosphere as a simple one-dimensional column, and showed that if carbon dioxide levels doubled, global temperatures would rise by about 2.3℃ – a finding that is remarkably similar to the answers given five decades later by high-powered computer models used in IPCC reports. No wonder one survey of scientists found it was the most influential climate change paper of all time

Research by Hasselmann in the 1980s showed how, despite the short-term variability of weather, climate models could be used to predict trends decades into the future. Back in the 80s we knew little about these longer term trends but now, thanks to Hasselmann’s and Manabe’s work, we can for instance state that the 2030s are likely going to involve more heat waves, floods and other climate extremes.

Being a climate modeller myself, I know their work has contributed to huge benefits for humankind, as it provides the solid physical foundation for our knowledge of Earth’s climate. We can no longer say that we did not know – the climate models are unequivocal and have been proven right time and again.

Is Earth heating up (yes)? Is the cause the increased amounts of greenhouse gases in the atmosphere (yes)? Can this be explained solely by natural factors (no)? Are humanity’s emissions the reason for the increasing temperature (yes)? All these questions and more have been answered by these state-of-the-art climate models.

These models have helped immensely as scientists seek to understand climate change and anticipate its risks. They provided the basis for predicting impacts, guiding adaptation decisions and setting mitigation targets. Latest developments involve ever more details of our earth system, providing precise information to enable robust decision-making in the face of rapidly amplifying climate change.