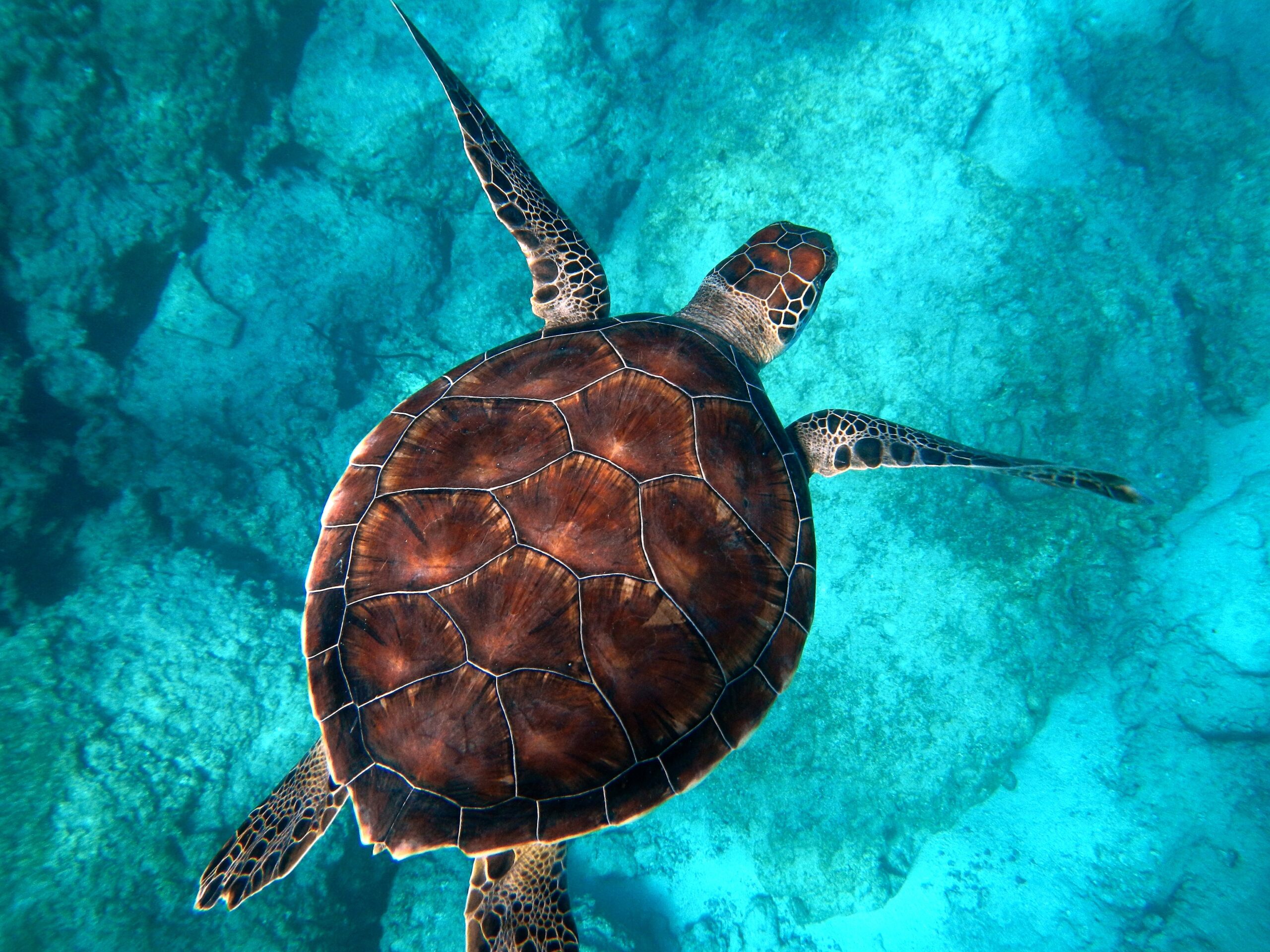 The ocean is becoming ever more central to our economies. Around 80 percent of internationally traded goods are transported by sea, and even brief blockages cause panic in global markets. Fishing remains big business, but in the 21st-century fish farming is even bigger.

Most fossil fuel discoveries this century have happened offshore, and offshore wind or wave power will be key to the green transition. As minerals vital to hi-tech industries become scarce on dry land, companies are eyeing the vast mineral wealth of the deep seabed instead.

All these trends contribute to what social scientists have called the “blue acceleration” – a trajectory towards a more intense reliance on the ocean and its resources.

The ocean is also key to human cultures and our individual health and wellbeing. Most of the world’s large cities, and many of our towns, lie close to the coast. For their inhabitants, the ocean can be an important source of harmony and tranquillity against a backdrop of busy lives. Psychologists and health professionals are coming to realise the many ways in which exposure to water is good for us. This is one reason why the protection – and even regeneration – of seas and rivers is so important.

The missing politics of the ocean

Despite all this, the ocean is barely present in everyday political life. There are exceptions: fishing rights in the English Channel and North Sea has been a flash point in Britain’s post-Brexit relationship with the EU. But the ocean has never achieved the prominence within political debate that its centrality to our economies and societies merits. Remarkably few of the world’s governments contain ministries of the ocean (South Korea and Canada are rare exceptions). Political parties rarely campaign on ocean-related issues, and seldom give the fate of the world’s largest ecosystem pride of place within their campaigns and manifestos.

This is not to say that there is no ocean politics. To the contrary, the ocean is governed by an extensive and evolving body of international law, and a number of international organisations and agreements exercise authority over the sea’s resources and spaces. These rules and institutions help shape the emerging ocean economy, and offer some degree of protection to the marine environment.

But there is no democratic politics of the ocean. Ordinary citizens are rarely consulted about ocean governance – and this means that the voice of big business often goes unchallenged. Almost half of all revenues from the ocean economy go to just ten corporations.

Fragile ecosystems are in crisis as a result of their dominance. Companies are pushing to be allowed to mine the deep seabed, even though there are serious concerns about the environmental impacts. If the ocean is going to be a space of justice and equality, and if its precious ecosystems are going to be adequately protected, this will not happen by accident. It will require a revitalised and democratic politics of the ocean.

What would a ministry for the ocean actually do?

A ministry for the ocean would help keep the future of the ocean at the forefront of political life, ensuring that impacts on the ocean are considered whenever important decisions are made. Rather than acting as an advocate for major fishing corporations or oil and gas companies looking to explore for still more unburnable carbon, a minister for the ocean should aim to protect marine ecosystems and promote sustainable marine industries.

Such a minister might lobby to prevent industrial agriculture dumping pollution in our coastal areas, spurring the growth of “dead zones”. They might begin by arguing that government should direct tax breaks away from offshore oil and gas, and towards eco-friendly and community-controlled industries such as seaweed aquaculture and mussel farming, a much greener alternative to farming salmon. A good next step would to be reiterate the case for banning destructive activities such as bottom trawling from our seas.

By giving a minister for the ocean a seat in the cabinet, governments would send a powerful signal about the coming blue century, and put a clear vision for a sustainable ocean economy and flourishing marine ecosystems at the heart of their work. Over time, parties could include plans for ocean protection in their election manifestos, so that voters can judge them on their plans and on their past records. The mainstreaming of ocean governance in our wider politics is long overdue. The ocean is much too central to our planetary future for it to be relegated to the sidelines.