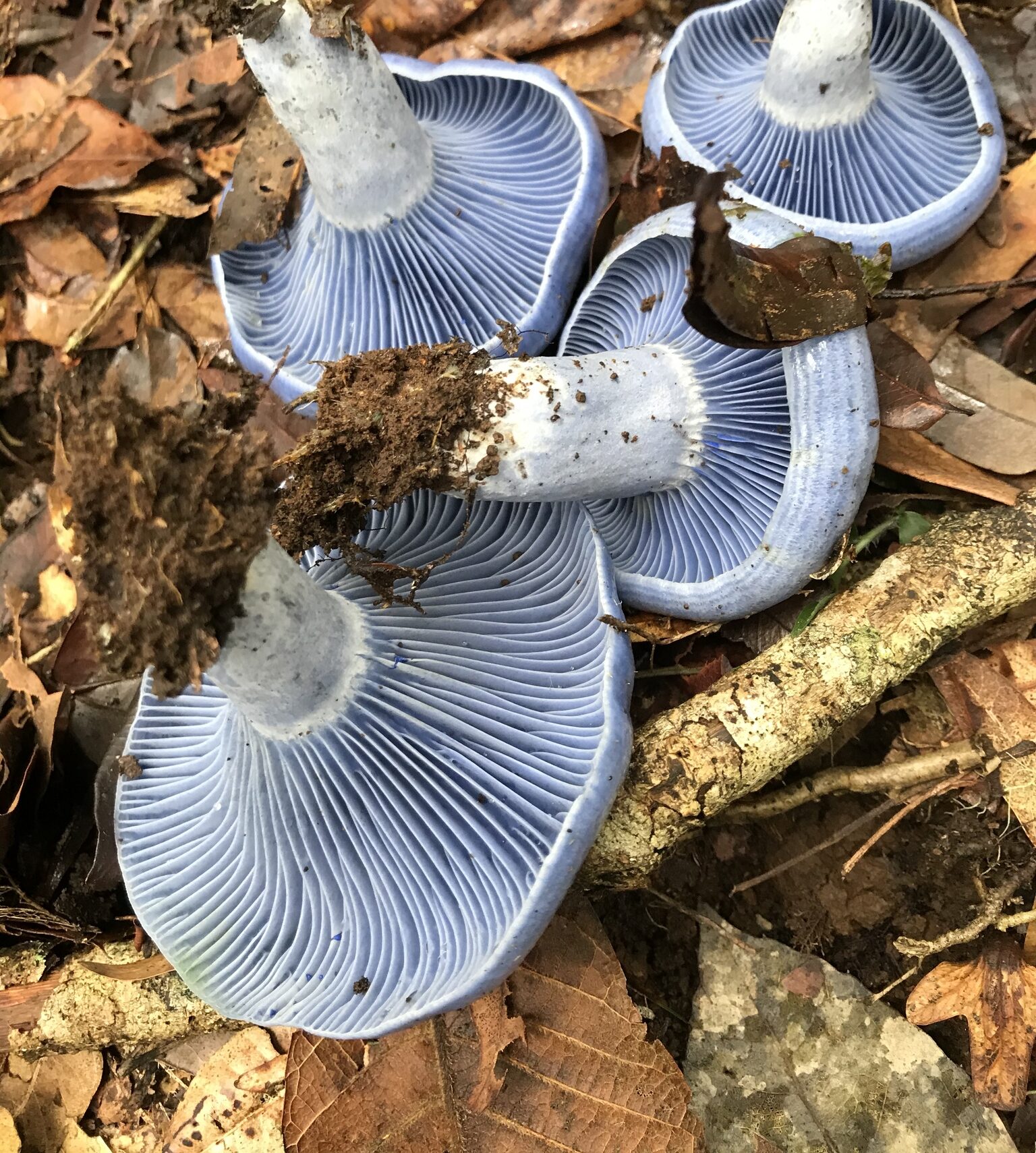 The conversion of forests to agricultural land is happening at a mind-boggling speed. Between 2015 and 2020, the rate of deforestation was estimated at around 10 million hectares every year.

Compared to 2012, the UN’s Food and Agriculture Organisation (FAO) is predicting a massive increase in agricultural demand of 50 percent by 2050. In South America, around 71 percent of rainforest has been replaced by pasture and a further 14 percent has been lost to the production of animal feed. One of the key successes of COP26 was a pledge from world leaders to end deforestation by 2030.

From a climate and carbon point of view, we know that cutting down trees at this scale is devastating. But the impacts run deeper: 75 percent of the world’s accessible fresh water arises from forested watersheds. And with 80 percent of the world’s population facing a threat to their water security, trees play a very significant role in stemming desertification and preventing soil erosion. They also protect against flooding in coastal areas as well as being home to a huge number of species, many of which are important crop pollinators.

So what can we do? We know that different foods have different footprints. Reducing the quantity of animal-based products will have a huge impact. In fact, eating less meat is one of the most potent changes that people in the west can make to help save the planet.

But what if we could go further? What if, instead of having farming and forestry in direct conflict, we could develop a system that allows food production and forest on the same parcel of land?

This is exactly what our latest research focuses on, looking at fungi that grow in partnership with trees, in a mutually beneficial arrangement. This is a common association and some species can produce large mushroom fruiting bodies, such as the highly prized truffle. Aside from this delicacy, cultivation of these species is a new and emerging field. But progress is especially being made in one group known as milk caps, that include a beautiful and unusually bright blue species known as Lactarius indigo, or the blue milk cap.

High in dietary fibre and essential fatty acids, this edible mushroom’s blue pigmentation means they are easy to identify safely. With extracts demonstrating antibacterial properties and an ability to kill cancer cells, the blue milk cap could also be a source of pharmacological potential.

In our paper, we describe how to cultivate this species, from isolation in the lab to creating young tree saplings with roots inoculated with this symbiotic fungus. These trees can then be planted at scale in suitable climate zones ranging from Costa Rica to the US. As the tree and fungus’s partnership matures, they start to produce these incredible mushrooms packed with protein.

The agriculture on cleared forested land is dominated by pastoral beef production where around 4.76-6.99kg of protein per hectare per year is produced. But, if this system was replaced with planting trees hosting the milk cap fungus, the same parcel of land could produce 7.31kg of protein every year. The mushrooms can be consumed fresh, processed or the protein content can be extracted to produce other food items.

This would lead to more food production, with all the benefits forests bring and without the environmental burdens of intensive farming such as fertiliser, water use or the growing of additional feed. Beef farming contributes to climate change by emitting greenhouse gases, but as these fungus-inoculated trees grow, they draw down carbon from the atmosphere, helping in our fight against the climate crisis. So, as well as producing more food, the process can also enhance biodiversity, aid conservation, act as a carbon sink for greenhouses gases and help stimulate economic development in rural areas.

In Mexico, harvesting is often a family activity where fungi are traded informally or exchanged for goods and in neighbouring Guatemala, the blue milk cap is listed as one of the most popular edible mushrooms. So there is economic potential and community empowerment at a smaller local scale as well as trading opportunities for national and international corporations.

We believe this approach is cheaper – or more cost effective – than beef farming. But this is a new technology and like all new innovations, support is needed. This means further research and proper financial investment to develop the technology to a point where agribusinesses feel confident to invest at scale.

But even with support, there must also be demand for the end product. Doubtless with health and environmental concerns in mind, the proportion of meat eaters who have reduced or limited the amount of meat they consume has risen from 28 percent in 2017 to 39 percent in 2019, according to market research. And sales of meat-free foods are expected to reach £1.1 billion by 2024. Clearly there’s a market, as ordinary people endeavour to do their bit for the planet. With so much at stake we must urgently pursue the promising options that fungi provide.