Across the African continent the populations of both species of African elephants – forest and savanna – have been declining due to habitat loss, poaching and human-wildlife conflict.

But there remains some areas where there is both high quality habitat and stable elephant populations. These include Gabon, the northern Republic of Congo, northern Botswana, northern Tanzania and northern Kenya.

Gabon holds roughly half of all forest elephants, which occur across almost the entire country’s area (about 250,000km2). It is the principal stronghold of a species that once numbered in the millions.

Securing this stronghold is vitally important to the species’ future. Given the slow rate of forest elephant reproduction recruitment species recovery in more depleted areas will be slow.

To ensure good decision-making for wildlife conservation, it’s important to know how many elephants there are. Researchers, practitioners and policy-makers all need data they can trust when designing new protected areas, managing existing ones, and creating national and international conservation laws and strategies.

We set out to answer the question: How many forest elephants are in Gabon right now?

Elephant surveys within Gabon since 2004 have covered just under a quarter of the nation’s elephant habitat, but over the last decade (since 2011) only 14 percent of the habitat has been surveyed.

Thanks to a collaborative approach between the Wildlife Conservation Society, the Gabonese National Parks Agency and Vulcan Inc (a philanthropic foundation), we were able to plan and implement our nationwide, systematic population survey of forest elephants in Gabon using DNA from fresh elephant dung.

This was the first national DNA-based assessment of any free-ranging large mammal in Africa.

Our first aim was to collect as many dung samples as possible. We then assigned each dungpile to an individual elephant using DNA analysis.

Our survey covered 18 plots, each at about 2,000km2 in size, which were spaced across the entire country. We looked for fresh elephant dung within each of sites, walking for about three weeks per site – a total of almost 8,300 km, a distance which is the equivalent of Canada to Gabon!

We collected samples from just over 4,000 fresh dungpiles, which after DNA analysis, were found to have been deposited by almost 1,760 individuals (of which almost 70 percent were from females).

Our results estimated that there are 95,110 forest elephants in Gabon. Our population estimation method depends on a proportion of individual elephants being “captured” more than once, a method formally known as spatially explicit capture-recapture. We also estimated that they lived at an average population density of 0.38 per km2, or roughly one elephant per square mile.

Elephant densities were highest in relatively flat areas with a high proportion of reasonably intact lowland tropical forests. They were not found in high densities near the national border.

Interestingly, human presence and activity did not appear to be strong predictors of elephant density. By contrast, elsewhere in Central Africa elephants avoid roads, villages, and populated areas. This is probably because Gabon has lower levels of elephant poaching than other countries. Gabon also has one of the lowest human population densities in Africa and over 90 percent of the population live in towns and cities. In the very lightly populated rural regions, there may be roughly one elephant for every twenty inhabitants.

As key species in their ecosystem, forest elephants provide unique ecological services related to seed dispersal, trampling and nutrient cycling. This is why they are called “ecosystem engineers” and “mega-gardeners”.

More recent work has shown the link between elephants and carbon sequestration. This is because tree species whose seeds are dispersed by elephants tend to be much larger, with higher wood density and higher carbon content than tree species dispersed by other methods, such as by monkeys or the wind.

Unfortunately, despite their importance, there have been increasing reports of human-elephant conflict (crop-raiding) in some areas. This has become a highly charged political issue, as farmers blame their crop damage on elephant protection, which undermines conservation efforts.

Since 2012 there have been studies in Gabon along the coast, a national review, and more recent reports and investigations into appropriate methods for elephant conservation.

Having acknowledged the updated forest elephant estimates provided in our study, the Gabonese government initiated a series of national meetings in December 2021. The aim was to outline a national strategy plan that addresses the concerns of the local communities affected by elephants.

This is a welcome step forward. Our study provides a useful baseline with which to regularly monitor Gabon’s ambitious environmental and development policy goals.

Alice Laguardia was the lead author of this research study. 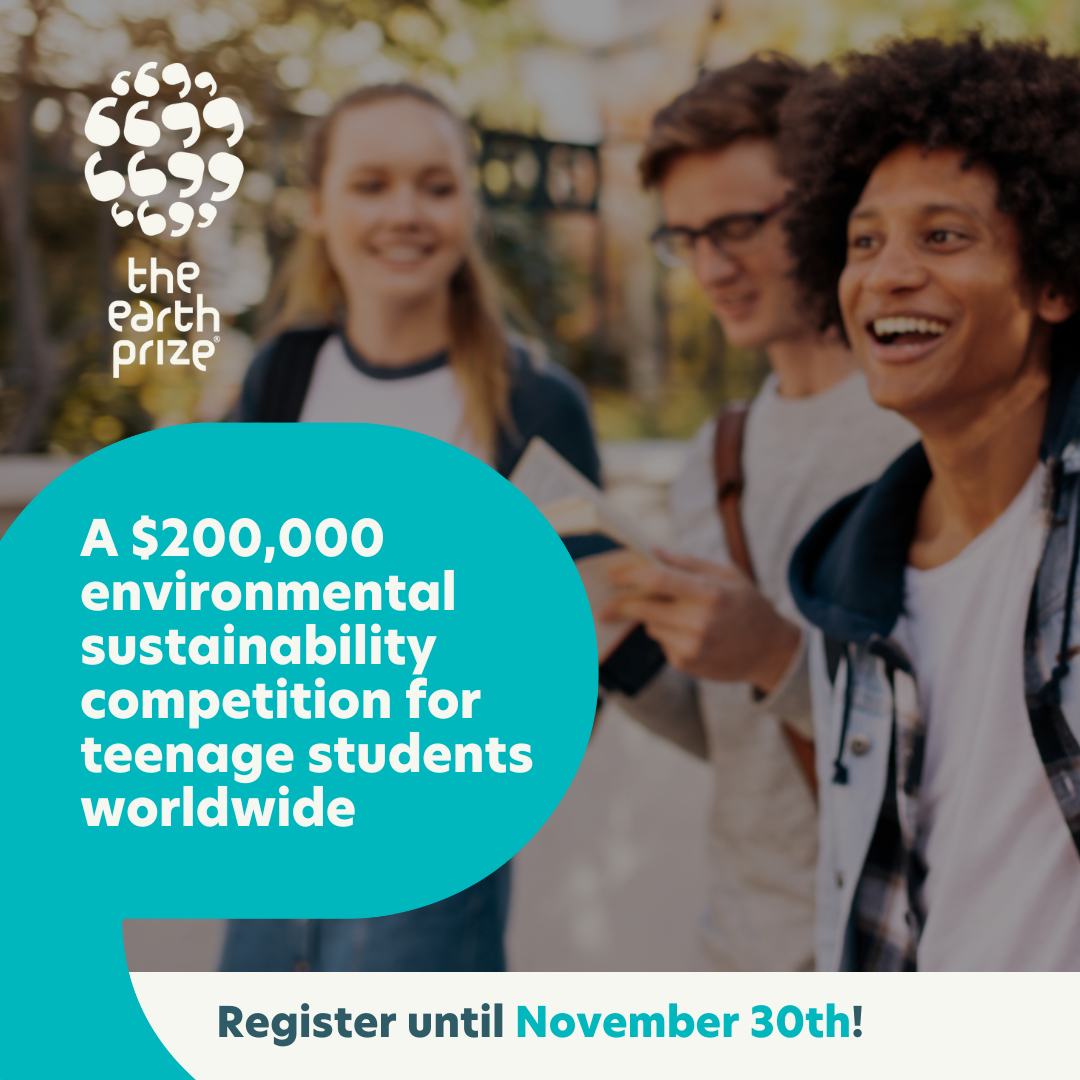 People The Planetary Press - November 11, 2022
Written by: Audrey Henderson On a chilly October morning, Arthur Burton stood in the parking lot of the Chicago Urban League. Since its establishment in...