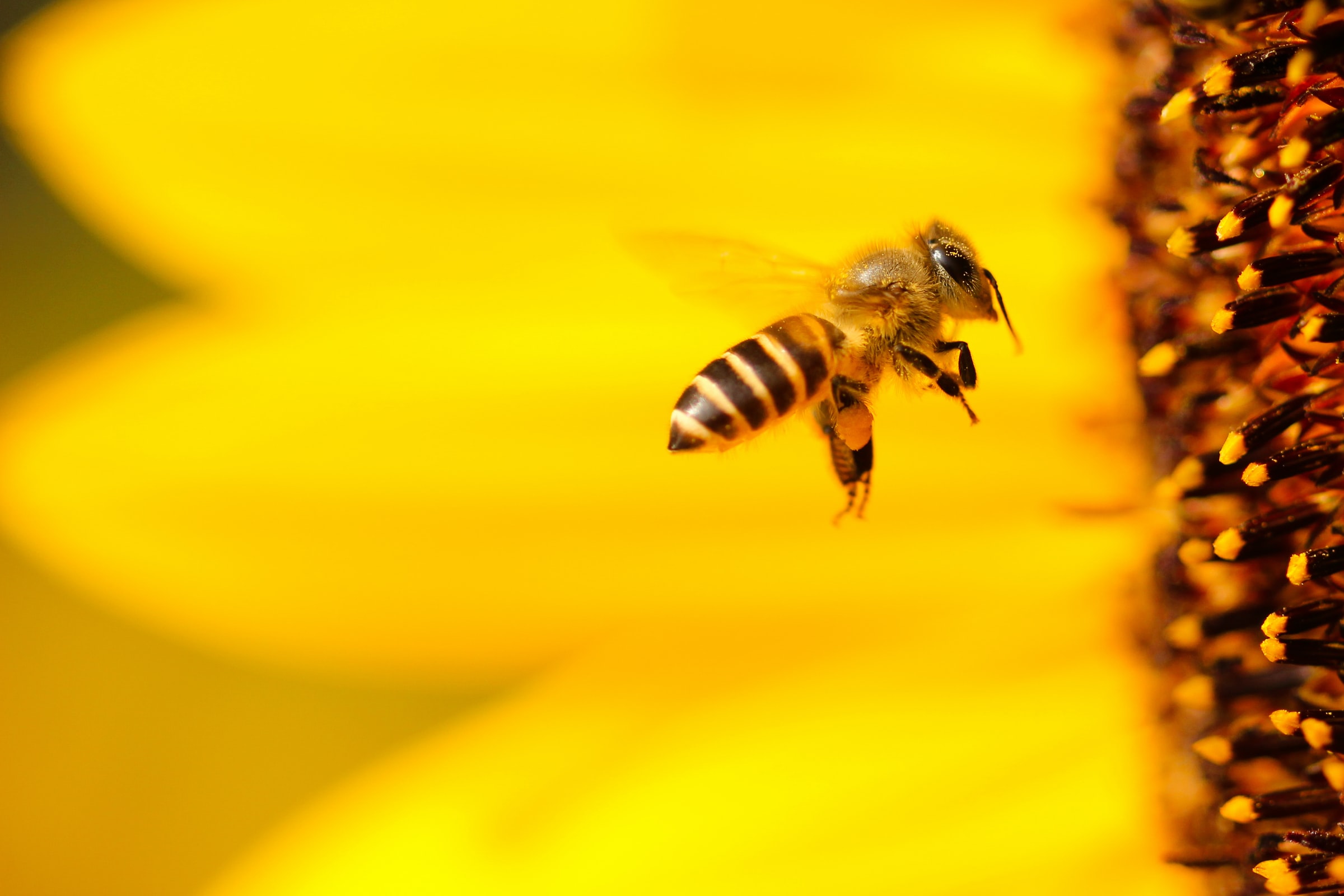 The world’s leading environmental NGOs have called for the adoption of a global goal to halt and reverse nature loss by 2030.

As delegates negotiate the final draft of the framework, leaders from 14 of the world’s largest environmental organizations have joined together to urge the negotiators to embrace science-based targets and hold governments accountable to their commitments to tackle nature loss.

The current draft of the post-2020 Global Biodiversity Framework falls short, says a recent report from World Wildlife Fund. The conservation giant described the draft as “unambitious” and “limited,” warning that, as it stands, the draft “does not go far enough to reverse nature loss.”

“Today’s catastrophic loss of nature is increasing our vulnerability to pandemics, exacerbating climate change, and threatening both livelihoods and the global economy. World leaders have promised to act to protect nature and people by securing an ambitious global biodiversity agreement, but our new analysis reveals that much more needs to be done for actions to match words – and urgently,” said Marco Lambertini, Director General of WWF International.

WWF’s report identified nine areas in which the draft agreement is lacking, including:

Based on WWF’s analysis, the draft agreement needs to be significantly strengthened to align with world leader’s existing promises to reverse biodiversity loss.

“The fact that leaders are currently not doing enough to turn the tide on nature loss, and in some instances are regressing on commitments in the Sustainable Development Goals and the Aichi targets, should keep us all awake at night,” said Dr. Lin Li, Director, Global Policy and Advocacy at WWF International. “With one million species now threatened with extinction, people are tired of empty promises. We want results, starting with the adoption of an historic agreement for nature that will ensure we protect all life on earth.”

“Negotiators must increase ambition in Geneva through the inclusion of a clear and measurable nature-positive mission for 2030 which puts human rights at the forefront. At the same time, they must work to strengthen weak areas of the text,” added Li.

As the world faces the converging crises of widespread nature loss and climate change, it is imperative that leaders take urgent and aligned action to ensure the survival of all life on Earth.

CEOs from 14 of the world’s largest environmental organizations are urging negotiators to revise the post-2020 Global Biodiversity Framework’s mission to include this goal: “For the benefit of people and planet, take urgent action across society to halt and reverse biodiversity loss and achieve a nature positive world by 2030, so that there is more nature in 2030 than 2020, using biodiversity sustainably and ensuring the fair and equitable sharing of benefits from the use of genetic resources.”

Both the Paris Agreement and the Glasgow Climate Pact have a high-level measurable goal for climate change. The NGOs argue that a similar measurable goal for nature is critical to drive the necessary cross-sectoral action and open the financial pathways needed for global biodiversity recovery.

“Nature positive by 2030 is more than a rallying cry. It is a measurable goal that the world can use to halt and reverse nature loss and deliver broad benefits across society as well as in the natural world,” said Mark Gough, Capitals Coalition CEO.

“The draft currently on the table is nowhere near ambitious enough to safeguard the natural ecosystems we all depend on,” stated Lambertini. “We urge negotiators arriving in Geneva to ensure a global goal to reverse biodiversity loss by 2030 is adopted in the final agreement. Just as we have a carbon-neutral goal to guide our efforts on climate, biodiversity needs a nature-positive goal as the ‘North Star’ to drive forward action and put nature on a one-way path to recovery before it’s too late.”