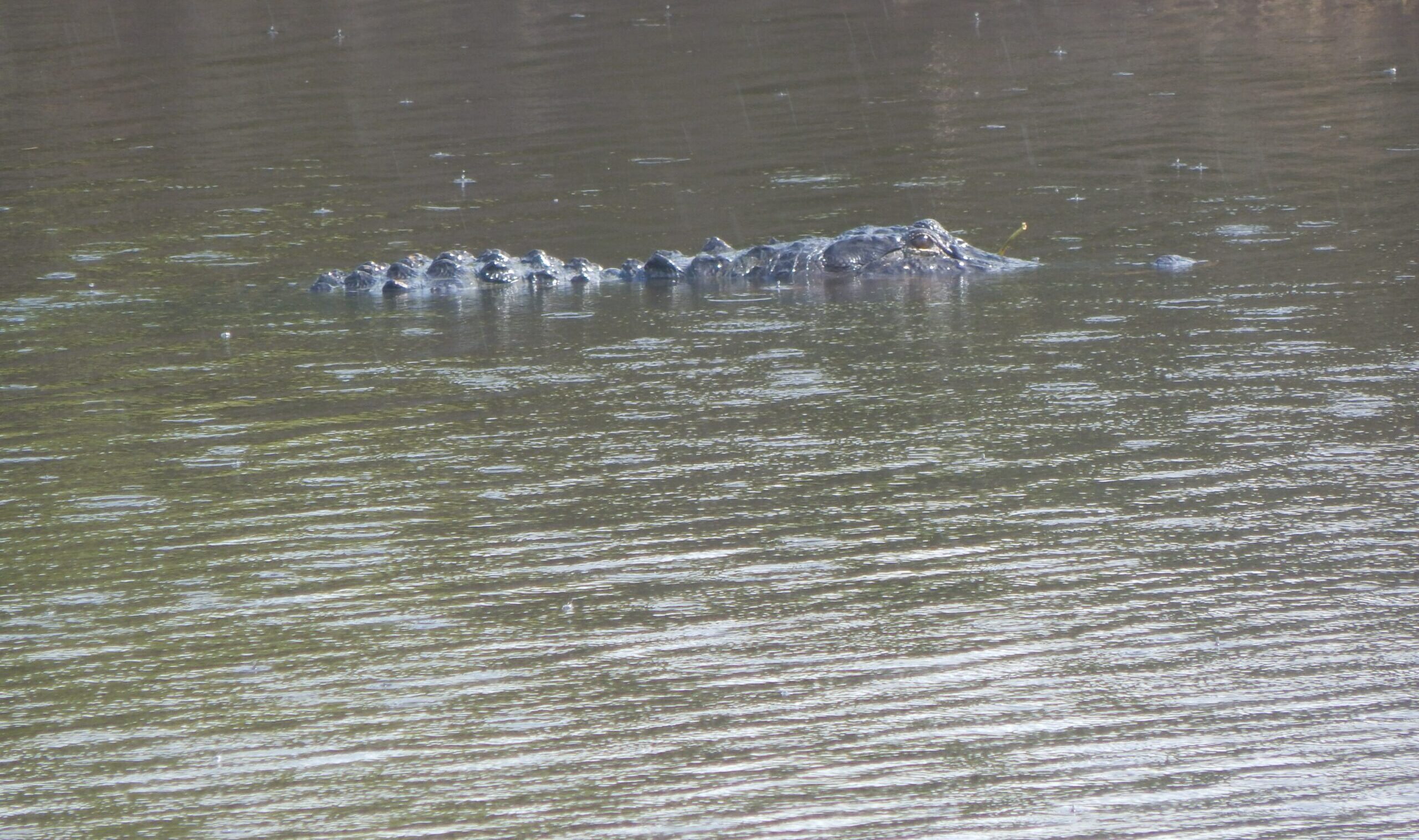 Reptiles are cold-blooded and scaly animals, the majority of which are predators. They include some of the most deadly and venomous creatures on Earth, including the spitting cobra and saltwater crocodile.

Many of these fascinating creatures are feared by humans and inhabit hard-to-traverse places such as swamps. Compared with birds, amphibians and mammals, there is little data available on the distribution, population size and extinction risk of reptiles. This has meant that wildlife conservationists have largely helped reptiles indirectly in the past by meeting the needs of other animals (for food and habitat for example) living in similar places.

Now, a first-of-its-kind global assessment of more than 10,000 species of reptiles (around 90 percent of the known total) has revealed that 21 percent need urgent support to prevent them going extinct. But since reptiles are so diverse, ranging from lizards and snakes to turtles and crocodiles, the threats to the survival of each species are likely to be equally varied.

Here are five important findings the new study has unveiled.

Crocodiles and turtles among most threatened

Well over half (58 percent) of all crocodile species and 50 percent of all turtles are at risk of extinction, making them the most threatened among reptiles. This is comparable to the most threatened groups of amphibians and mammals, so reptiles are not faring any better than other animals.

The biggest threats to crocodiles and turtles are hunting and the illegal wildlife trade. This trade, often to supply distant customers with pets (or luxury handbags), threatens 31 percent of turtles. They are also the groups of reptiles most frequently associated with wetlands, habitats which are under siege globally by the development of urban space and farmland, as well as climate change.

The tuatara is the only survivor of an ancient order of reptiles called the Rhynchocephalia, which roamed the Earth alongside dinosaurs 200 million years ago.

To help you understand how isolated this species is in evolutionary terms, rodents belong to a single order which makes up 40 percent of mammals. Thankfully, populations of this species have stabilised, largely due to the protection they have received by law since 1895, which makes it an offence to kill individuals or their eggs or to take them from the wild.

Tuataras, which are greenish brown and grey, measure up to 80cm from head to tail and have a spiny crest along their backs, were once widespread across New Zealand but became extinct on the main islands around 200 years ago – the same time that invasive rats, brought there by European colonisers, became established. Conservation efforts, such as captive breeding and targeted reintroductions, have meant that tuataras are once again breeding in the wild on New Zealand’s North Island.

Interestingly, this species has one of the longest lifespans of any reptile (more than 100 years) and a body temperature of around 10°C – more than 10°C lower than most reptiles.

Habitat loss, caused by expanding farmlands, urbanisation and logging, contributes more to the extinction risk of most reptiles than any other factor. Other major threats include the displacement of native reptiles by invasive species and hunting. These threats are all human-induced and pose a problem for all other groups of animals.

Most threatened in the tropics

South-east Asia, west Africa, Madagascar and the Caribbean are hotspots for reptiles at risk of extinction. According to the new assessment, some of these areas contain twice as many threatened reptiles as those from other groups of animals.

More than half of threatened reptile species live in forests, where habitat destruction is a looming threat. The picture is similar for birds and mammals, so conserving forested areas for one group of species will help to protect them all.

Cold-blooded reptiles must warm up in the sun to function properly. But if they are heated above their optimum temperature, their metabolism is less efficient and they need to move into the shade to cool down.

Increasing global temperatures reduce the windows available to reptiles for daily foraging – when it is not too cold but not too hot either – and shrink their habitable range overall. For some reptile species, ambient temperature influences the sex of offspring. Cooler temperatures cause many turtle eggs to develop into males, so climate change may see male turtles die out.

What’s good for other animals…

Where reptiles are restricted to a particular range – endemic to a single small island, for example – the species is generally so specialised that a conservation effort focused on the needs of that species is prudent.

But on the whole, birds and mammals are good surrogates for the conservation of reptiles, despite being so different. This is because the threats imposed on all groups of animals are broadly the same. Conservation efforts employed for one species can benefit all.

While this new assessment casts more light than has ever been shed before on the plight of the world’s scaly masses, it nevertheless shares universal lessons for what’s needed to preserve Earth’s biodiversity: space and freedom from persecution in a stable climate.