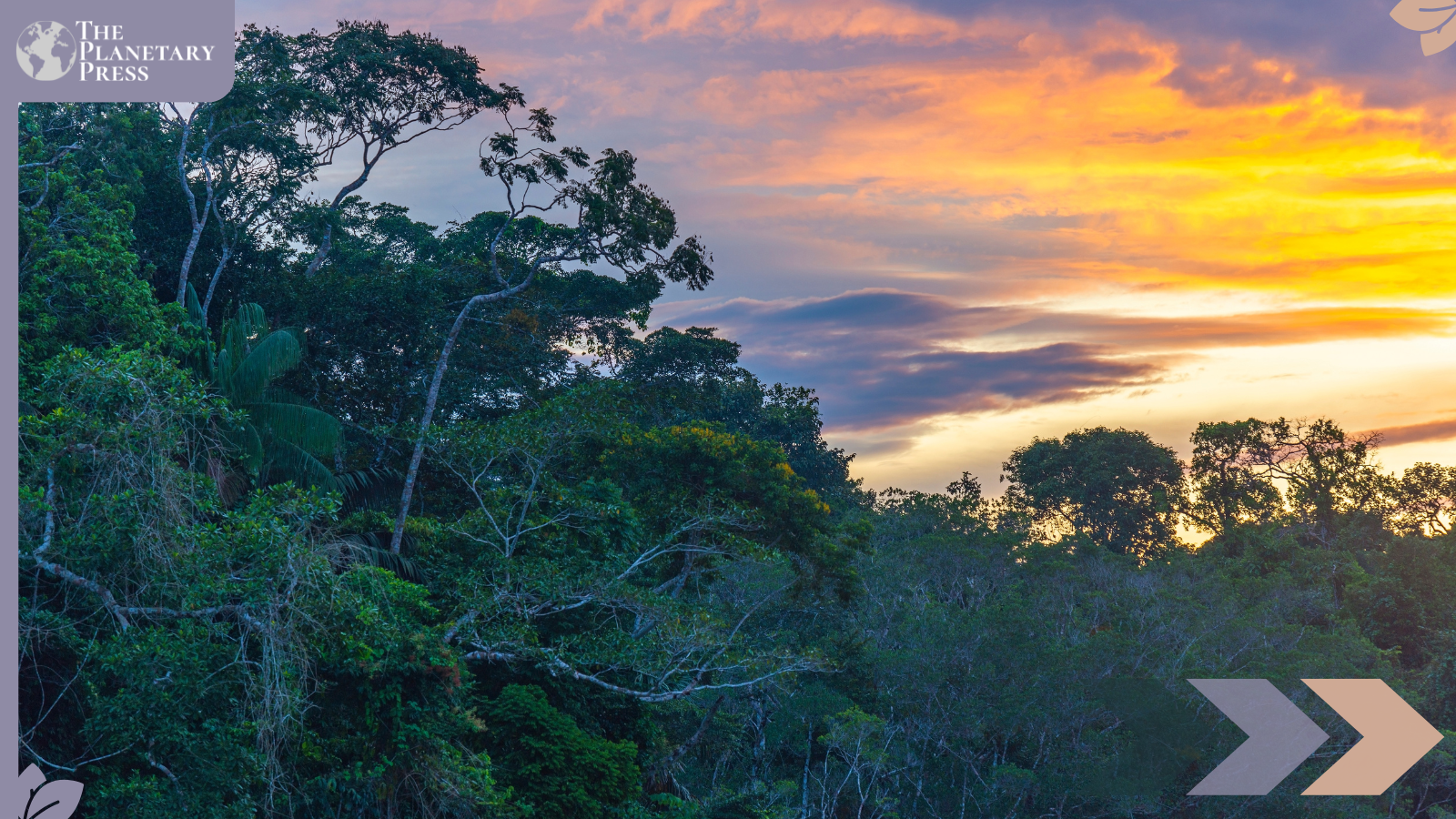 Understanding the origin, history, and the reasons behind the approaches of natural assets personification is essential to understand the essence and objectives of new approaches that challenge our perception of the legal concepts of subject, object, subjective right and legal relationship.

From the point of view of the western “reading grid”, to consider a river, a forest, a tree, an animal or a mountain as a legal subject holding rights with its own legal sphere, even if with some limitations, is, at least, strange.

These approaches originated in the worldview of Indigenous peoples, in which there is no human “exception” in relation to the rest of nature, but rather an integration and communion of the human species in the natural system – the great Mother Earth. This starting point allows that, contrary to the historical western human/nature dialectic, the relation can be made between equals, and natural goods to be recognised as having an existential value per se. But even more interesting is to understand that one of the fundamental reasons for this way of looking at a certain natural element originates from the fact that this “good” is part of a whole and is integrated in the great natural cycles and processes that support the miracle that is life on Earth, to which humans are no exception – Mother Earth or Pacha Mama – in the cosmology of the Indigenous peoples of Latin America.

There are various ways in which these Indigenous perceptions were absorbed into the western cultures and vice versa. In New Zealand, this fundamental Indigenous value was integrated into the western legal conceptual framework by recognising the existence of new autonomous legal spheres for goods that Indigenous people considered sacred, that is, by recognising them as authentic new subjects of law, personifying, from a legal point of view, rivers or mountains, with the King of England as the guardian and guarantor of the protection of these new legal entities. We may say that in this case, there has been an “indigenisation” of the western legal culture. With some mutations, we can say that the process of acculturation in Latin America went more through a “westernisation” of Indigenous views. In these cases, the “value” of these views was so relevant that it became enshrined in the constitutions of some countries. That is, despite the acculturation, the view was maintained, and the most relevant legal instrument – the constitution – was used to give the dignity that the personification of natural realities deserves in the framework of Indigenous values, as is the case in the constitutions of Ecuador and Bolivia.

Basically, we can say that the fundamental difference between these conceptions is that the western view, by “objectifying” the natural asset, isolates it, takes away its context and its function in the bigger picture, while the Indigenous vision integrates and perceives the value of the natural asset in its context and in its global functions, that is, it identifies the value of that specific asset in the context of the system to which it belongs and of which it is part. While the first view “objectifies”, the second integrates systemically, and therefore these constitutions also have a dimension that goes beyond their borders and embraces the global, as is the case of Ecuador: “La Pacha Mama, de la que somos parte y que es vital para nuestra existencia,[…];.”

As Edgar Morin has taught us, the western paradigm of disjunction and division has hidden more than it has revealed, making all connections, interdependencies, and the Earth System itself as a whole imperceivable. It has hidden the intangible networks that support life, the “meta-nature” that allows tangible nature to exist. Today, the main existential threat to humanity as a whole is precisely a result of the absence of the systemic view, which has given rise to climate change and the biodiversity hecatomb. Pacha Mama is the intuitive Indigenous explanation of what western scientific culture today explains through Earth System science and the definition of the so-called “Safe Operating Space for Humankind”.

In this context, much more than discussing the legitimacy of attributing rights to entities that do not have the capacity to exercise them in human legal systems and therefore always depend on human will to do so, it seems that, once again, what is at stake is the regulation of relations between human beings, between peoples. As Pham King Hang explains, what is most relevant is not the subject/object relationship but the relationship between individuals. That is, the structure of relationships that emerges around the form of use or the form of property that is exercised over a given good. In the case of New Zealand, by attributing legal identity to rivers and mountains, the relationships between westerners and Indigenous peoples were harmonised. By Indigenous peoples themselves recognising the worldview of the Pacha Mama context in their countries’ constitutions, in addition to giving context to their own relationships with natural assets, it was possible to assert the cultural identities of these Indigenous peoples in the context of the international legal order, where a holistic global vision is lacking.

But the most objective criteria to evaluate the option to personify natural entities, it seems to me, to be that of effectiveness, i.e., whether this solution has really produced the desired effects of protecting those assets. There are cases of clear success and others in which only proclamatory effects are produced without practical consequences.

If the merely traditional sanctioning system used in environmental law is not enough to ensure the protection of certain environmental assets, and if the “abstraction” of environmental assets personification proves to be effective, let us move forward. We must never forget that this new legal abstraction only serves, once again, to regulate relations between humans, that with the knowledge we have now about the global functioning of the earth system have also been extended to a global and trans-generational scale. As the human construction that it is (and therefore, always imperfect), law has as its object the regulation of relations between humans, which are increasingly carried out through the use that is made of the same unique and indivisible Earth System. We cannot forget that the attribution of rights to non-human entities, beyond their historical and cultural Indigenous origin, exists as a result of the essentiality that these natural goods represent to human life.

In fact, the new generation of human rights, enshrined in the recent United Nations General Assembly Resolution A/RES/76/300 of 28 July, which recognises the right to a healthy environment as a true human right, follows this line of thought.

There are multiple meanings to these phenomena, not adequate to be discussed here, but we must emphasise the interest of this legal, scientific and empirical miscegenation, which is nothing more than a way for different views to explain the same single reality. In this context, the Portuguese proposal to recognise the Climate as a Common Heritage of Humankind is a synthesis of this human miscegenation. Essentially, the word “heritage” points to the western need of belonging (the absence of which implies “no man’s land” and “free will”), but the fact that this “common property” belongs to all of humankind, and extends to all generations, turns it into a philosophical property, that is, into a kind of trust, a use with obligations concerning the next users – the Pacha Mama? Can Arvid Pardo’s 1967 dream of recognising the marine environment as the Common Heritage of Humankind, distinguishing ‘marine environment’ from territorial waters subject to State sovereignty, be the starting point for a construct that represents the pattern of functioning of the Earth System that corresponds to a stable climate – our Common Home – the Pacha Mama – as a non-territorial platform for harmonising relations between all peoples?

Paulo Magalhães is the Founder and President of the Common Home of Humanity, CIJE – Centre for Legal and Economic Research University of Porto.

1. Translated from Quechua or Quinchua, a native language characteristic of South America, from which various dialects derive, and which is still widely spoken by the Andean peoples, to Mother Earth (for us, Mother Nature).