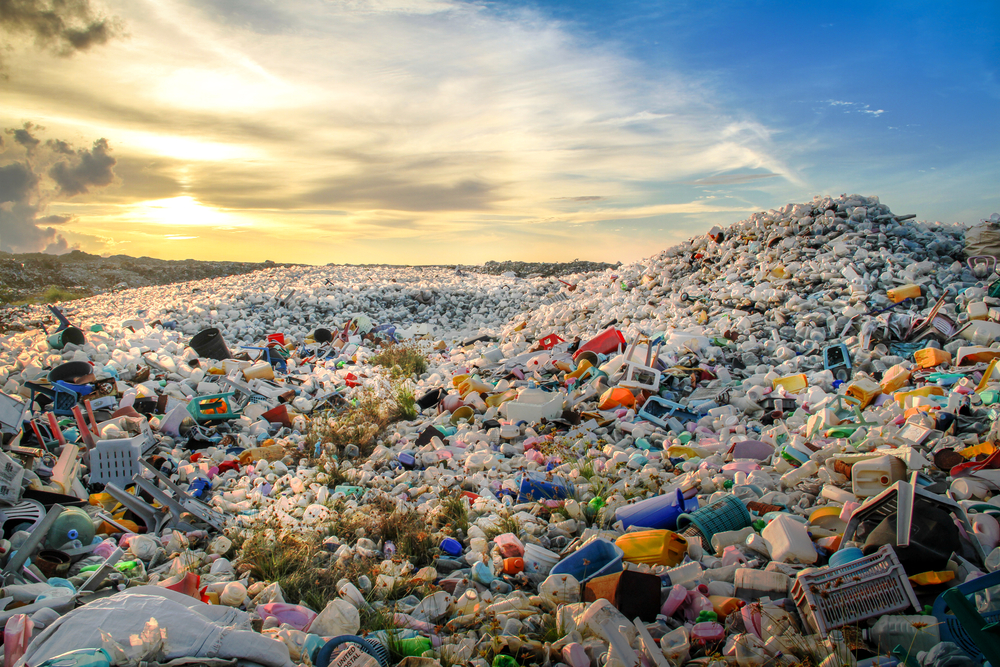 The ban is a welcome step in Bali’s battle against plastic pollution.

Indonesia is one of the world’s largest plastic polluters, ranked second after China.

In November 2017, Bali officials declared a “garbage emergency” along 3.6 miles of beach on the western coast. Workers sent to Jimbaran, Kuta, and Seminyak removed up to 100 tons of waste daily.

A research study by Nature Communications listed Indonesia’s rivers among the top 20 most polluted. It is estimated that approximately 200,000 tons of plastic flow from the nation’s rivers and streams into the sea. Experts estimate that around 80% of the waste on Bali’s beaches comes from the island. Waste from hotels and villages is often dumped into the rivers and carried out to sea.

Governor Koster expressed hope that the new policy would lead to a 70% decrease in Bali’s marine plastics by 2019. The policy is designed to tackle single-use plastics at their source. It is aimed at producers, distributors, suppliers, and businesses. Those who do not comply with the ban will face sanctions. Governor Koster told Tribunnews, “If they disobey, we will take action, like not extending their business permit,”

The team at Bali-based NGO Bye Bye Plastic Bags (BBPB) were thrilled by Bali’s announcement. Bye Plastic Bags began as a social initiative driven by youth to get the people of Bali to say no to plastic bags. The organization was started by Melati and Isabel Wijsen in 2013 when they were ages 10 and 12. The sisters became inspired by their studies on Nelson Mandela, Mahatma Gandhi, and Diana, Princess of Upon returning home from school, Melati and Isabel asked the question, “What can we do as children living in Bali, now, to make a difference?” With that, Bye Bye Plastic Bags was born.

As of 2019, BBPB has grown into an international movement. BBPB teams have launched around the globe in places like Spain, the United Kingdom, New Zealand, Nigeria, and the United States.