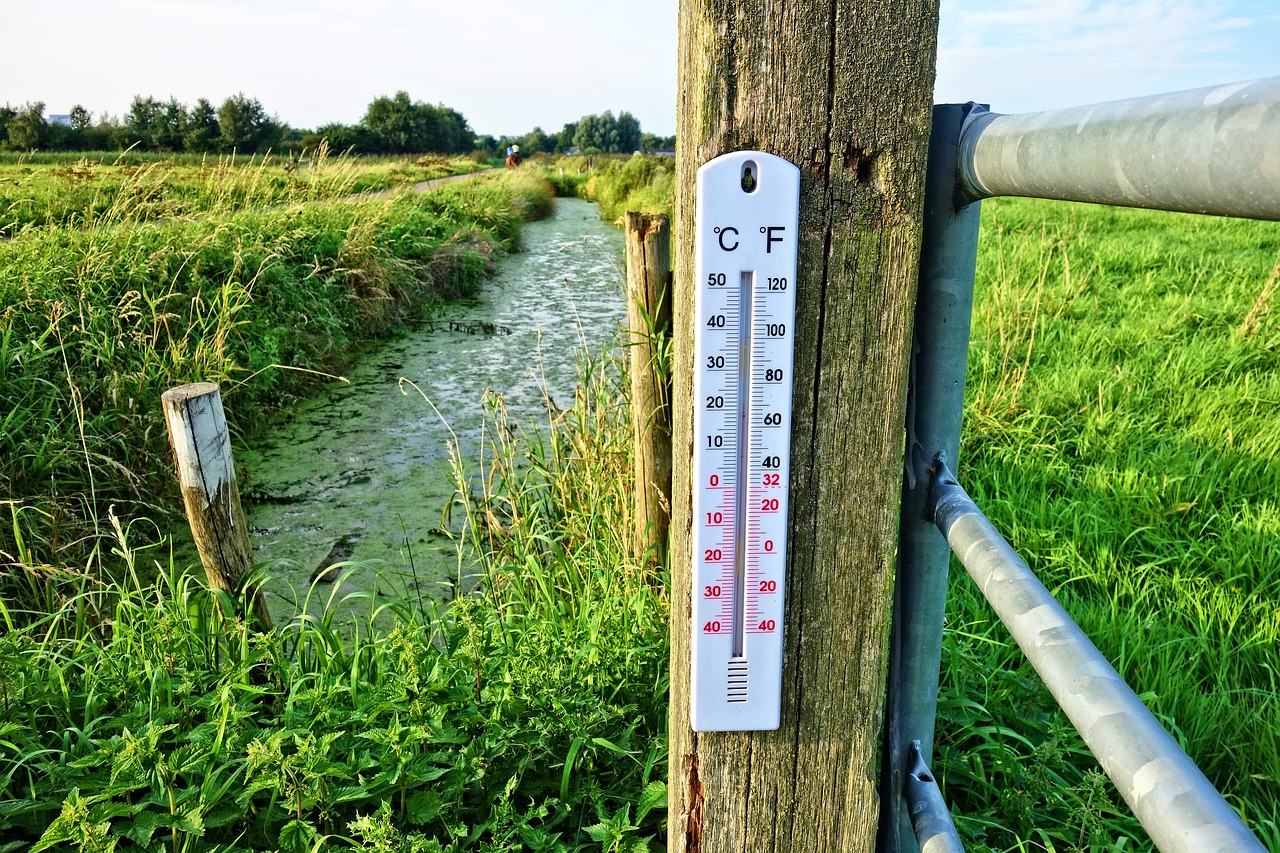 It has been nearly three months since the UN Intergovernmental Panel on Climate Change (IPCC) released their jarring findings in the IPCC Fifth Assessment Report. We have twelve years to limit the impacts of climate change or the world may face catastrophic changes.

The report set forth an increased sense of urgency around the world and has been a key topic at the UNFCC COP 24 and Davos 2019.

According to the World Meteorological Organization, an agency of the United Nations, global temperatures are on track to overshoot the 2˚C change. WMO Secretary-General Petteri Taalas stated, “Greenhouse gas concentrations are once again at record levels and if the current trend continues we may see temperature increases 3-5°C by the end of the century.”

Research shows that the world faces severe climate impacts even with a 1.5˚C change and things get significantly worse with a 2˚C change.

According to a report by the European Commission Joint Research Centre,

Limiting climate change to 1.5˚C could reduce the population exposed to severe heat waves by 1.7 billion.

As the temperature increases, we will see increased risk to our health and increased morbidity and mortality in our urban areas at 2˚C change vs. 1.5˚C. The World Health Organization (WHO) warns that any increase in temperature could impact human health.

Shortly after the release of the IPCC Fifth Assessment, the WHO released The 1.5 Health Report: Synthesis on Health and Climate Science (IPCC SR1.5) to summarize the health findings of the IPCC.

Within the IPCC SR1.5, the WHO confirms the increased health risks. Diseases such as malaria, dengue, West Nile virus, and Zika could expand in geographic range and lengthen transmission seasons.

Higher temperatures bring a more significant risk of flooding and severe tropical storms. As the risk increases, it exacerbates the risk of death, injury, and ill-health in coastal zones and small islands. With a temperature rise of 2˚C, up to 79 million people could be at risk.

The IPCC report predicts grave consequences for the world’s flora and fauna.

Coral reefs are predicted to be decimated by climate change with a decline of 70-90% with anything over 1.5˚C. With a 2˚C change, just half a degree more, 99% losses of coral are expected.

In a statement to The Guardian, coral reef expert Ove Hoegh-Guldberg said, “Going to  2˚C and above gets to a point where corals can no longer grow back, or you have annual bleaching events. On the other hand, at 1.5˚C there’s still significant areas which are not heating up or not exposed to the same levels of stress such that they would lose coral, and so we’re fairly confident that we would have parts of those ecosystems remaining,”

Loss of coral reefs would be devastating. Coral reefs harbor the highest biodiversity of any ecosystem and are estimated to support over 500 million people globally.

With a rise of 2˚C, 18% of the world’s insects will be lost. Vertebrates and plants will also suffer. Plants will see a 16% loss and 8% of vertebrates are projected to lose more than half of their ranges. If we can keep this change to 1.5˚C we could save 1/2 of those plants and vertebrates, and 2/3 of those insects.

So, what’s the difference? Well, according to the World Resources Institute we could expect to see:

In a November press release by the WMO, Secretary-General Petteri Taalas stated, “If we exploit all known fossil fuel resources, the temperature rise will be considerably higher…It is worth repeating once again that we are the first generation to fully understand climate change and the last generation to be able to do something about it,”

Keeping global temperature rise below 1.5˚C is still possible, but we must take immediate and drastic action. Limiting ourselves to a 1.5˚C or a 2˚C change will require all economies and industries to transform and evolve to meet the challenge.

While accepting the Crystal Award at the World Economic Forum in Davos, famed naturalist and television broadcaster Sir David Attenborough echoed this message, stating, “It is tempting and understandable to ignore the evidence and carry on as usual or to be filled with doom and gloom. But there is also a vast potential for what we might do. We need to move beyond guilt or blame and get on with the practical tasks at hand.”

The science is in and we need to listen. A 1.5˚C increase in global temperature will have huge impacts on our health, our economies, our resources and our quality of life but it will be significantly worse if we achieve 2˚C or greater.