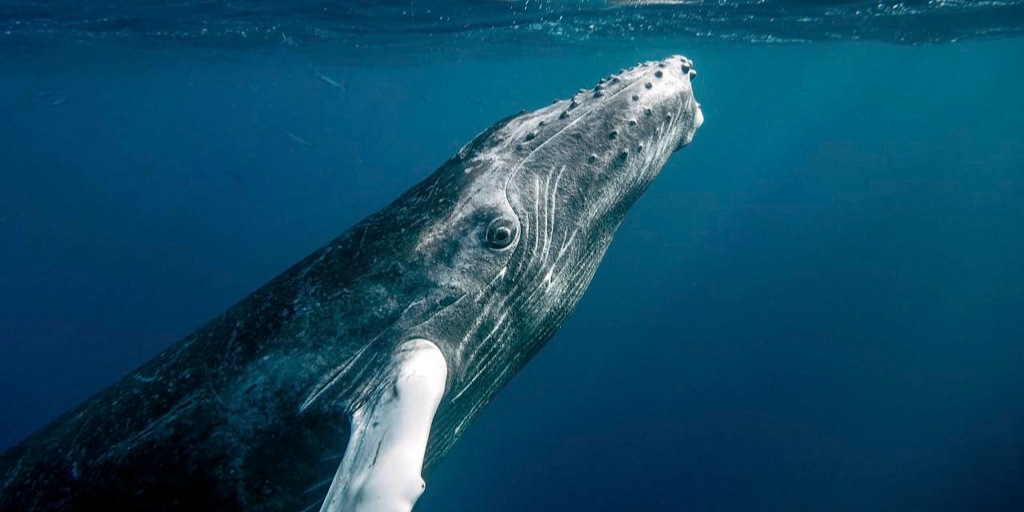 Antigua and Barbuda, Trinidad and Tobago, and Paraguay have joined the battle against marine plastic pollution this week at the United Nations Environment Assembly (UNEA) in Nairobi, Kenya.

Launched in 2017, the Clean Seas campaign works with governments, businesses, and citizens in an effort to eliminate single-use plastics and protect the world’s oceans and rivers from plastic pollution.

Although a landlocked country, Paraguay has committed to cleaning its rivers, beginning in the capital city of Asunción.

“Pollution of our planet’s rivers and waterways is a global issue and all countries need to play their part, including landlocked nations,” said Paraguay’s Minister of Environment and Sustainable Development Ariel Oviedo. “Paraguay, along with three other South American countries, is home to the Guaraní Aquifer, one of the world’s largest freshwater reserves, and we are excited to join the global movement to fight marine plastic pollution. We hope to inspire our citizens and others to fully commit to positive action to ensure the survival of our rivers and oceans.”

Last month, more than 1,000 volunteers gathered to clean the Mburicaó River. Working together, they were able to clear 43 tonnes of waste from the river.

Becoming a signatory is just the latest development in Antigua and Barbuda’s efforts to rid their nation of single-use plastics.

“Since introducing the region’s first ban on single-use plastic bags in 2016, Antigua and Barbuda has been a pioneer in the fight against marine plastic pollution. We are delighted to join the Clean Seas campaign and share our drive and experience with other nations so that together we can take decisive action to turn this toxic tide that threatens livelihoods, wildlife and the survival of our oceans,” said Molwyn Joseph, Minister for Health, Wellness and the Environment in Antigua and Barbuda.”We are witnessing a deadly creep of environmental degradation. We should not bequeath this to the generations of the future. Leaders must now take action. We hope that by joining the Clean Seas campaign, we can galvanize global support for this urgent cause.”

As for Trinidad and Tobago, the twin-island nation’s focus is on reinforcing its existing waste management system. The government aims to raise awareness and educate its local population about the need to separate household waste.

Antigua and Barbuda, Trinidad and Tobago, and Paraguay join 17 other Latin American and Caribbean signatories.

Plastic pollution has been a key focus for this year’s UN Environment Assembly.

Earlier this month, the Government of Japan and the United Nations Environment Programme announced a new initiative to battle marine litter, Promotion of countermeasures against marine plastic litter in Southeast Asia and India.

The UN Environment also launched three new reports addressing the growing impact of plastics on the world’s marine environments along with potential solutions.

A 2016 report by the United Nations found that marine debris affects more than 800 animal species.

According to the report, more than 40% of cetaceans have ingested marine debris.

Last year, a pilot whale in Thailand made headlines for eating more than 80 plastic bags and other plastic items. Despite efforts made to save the whale, it did not survive.

“This plastic rubbish made the whale sick and unable to hunt for food,” the Marine and Coastal Resources Department said.

Countries around the world are strengthing their commitments to eliminate plastic pollution. In total, 60 countries have joined the Clean Seas campaign- covering more than 60% of the world’s coastlines.