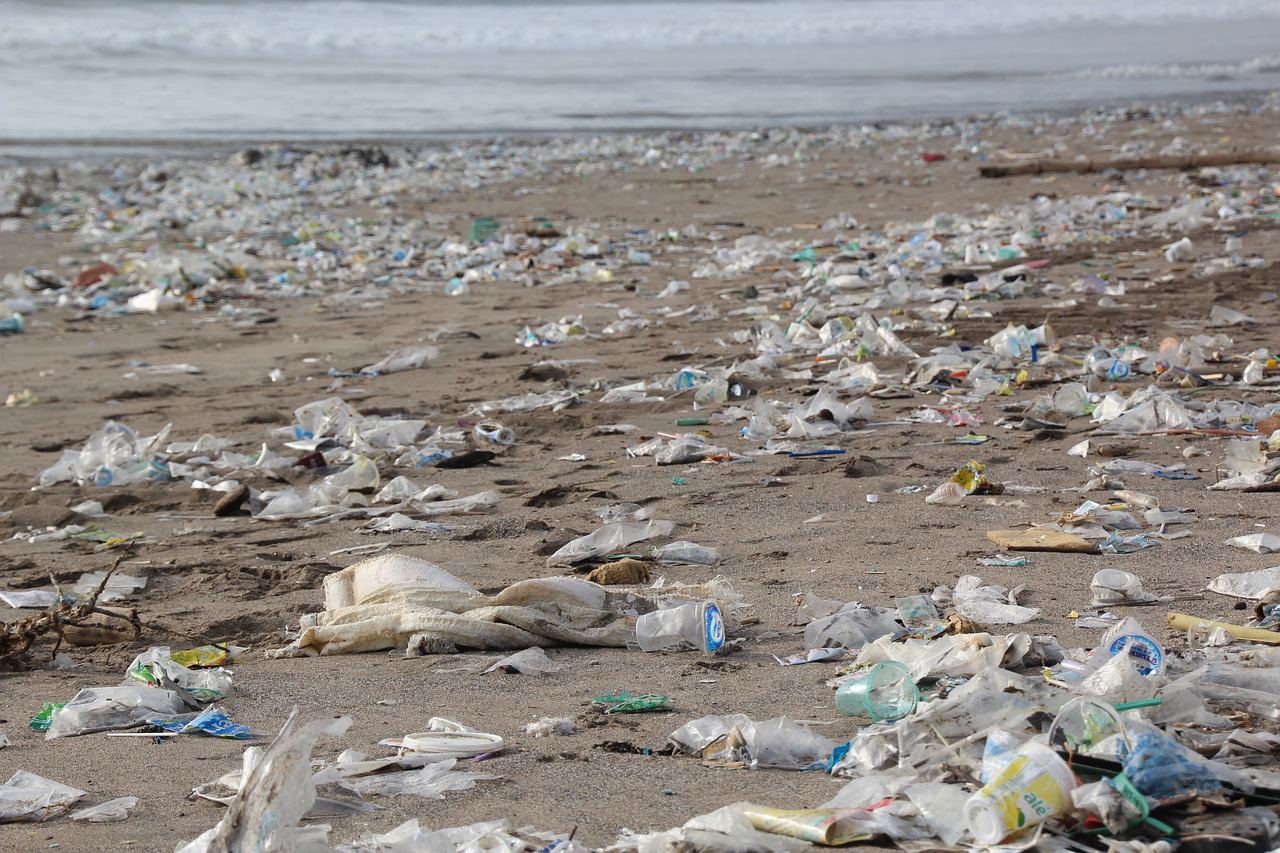 Earlier this month, the Government of Japan and the United Nations Environment Programme (UNEP), announced they join together to develop countermeasures against plastic pollution in Southeast Asia and India.

The new initiative, Promotion of countermeasures against marine plastic litter in Southeast Asia and India, will develop a simulation model for plastic leakage hotspots along the Ganges and Mekong Rivers.

Each year, more than eight million tonnes of plastic ends up in the world’s oceans.

According to a 2017 study by the Helmholtz Centre for Environmental Research (UFZ), ten river systems are responsible for approximately 90% of the world’s input of plastic into the ocean.

Eight of them are in Asia- the Indus, Ganges, Amur, Pearl, Hai he, Mekong, Yellow, and the Yangtze. The remaining two are in Africa- the Nile and the Niger.

As part of the cooperation between Japan and UNEP, selected cities and local and provincial governments along the Ganges will receive support to stop plastic pollution.

“The scale of plastic pollution is a major problem affecting our oceans and our planet. With this initiative, we’re taking important steps to tackle the problem at its source rather than downstream,” said Dechen Tsering, Regional Director for UN Environment Programme in Asia and the Pacific. “This is an important opportunity for Asian countries to improve knowledge on marine plastic litter. By addressing the problem here, we can make great strides toward a planet free of plastic pollution. We are thrilled to have the support of the Government of Japan to confront this challenge.”

With the launch of three reports addressing the growing impact of plastics on the world’s marine environments and solutions, the world’s plastic pollution crisis has been a key focus at the Fourth UN Environment Assembly this week in Nairobi.

“Marine plastic litter pollution is already affecting more than 800 marine species through ingestion, entanglement and habitat change,” said Jerker Tamelander, head of UN Environment’s coral reef unit. “Waste continues to leak from land, and coral reefs are on the receiving end. They also trap a lot of fishing gear as well as plastic lost from aquaculture. With the impacts of climate change on coral reef ecosystems already significant, the additional threat of plastics must be taken seriously.”

Australian scientists estimate that nearly 90% of seabirds have ingested plastic- a statistic they expect to continue to grow. By 2050, they believe that 99% of seabirds will be affected.

The Government of Japan has allocated 123 million yen to support the initiative starting this month.

The initiative will be implemented by UNEP Asia and the Pacific Office based in Bangkok, Thailand.