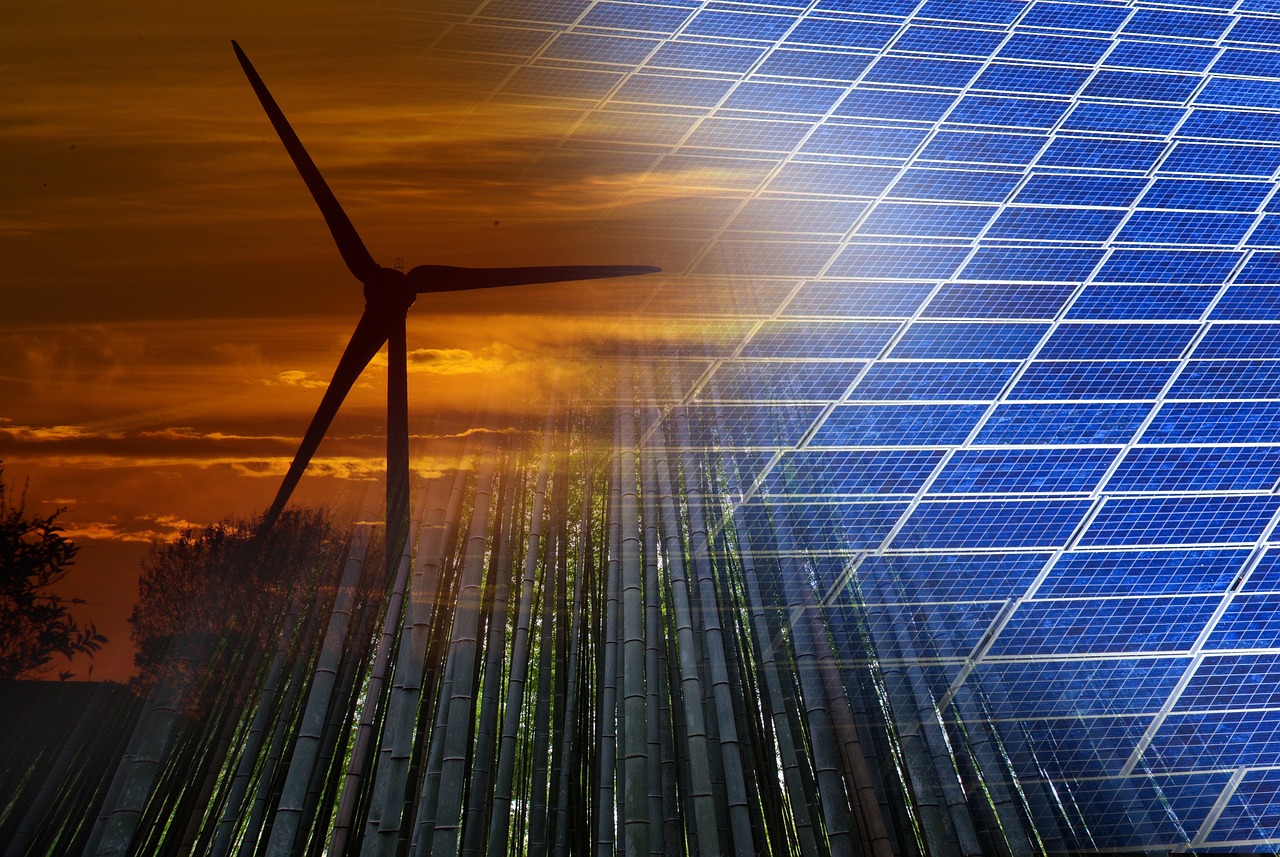 On March 28th, Salesforce, Disney, Google, Apple, and more than 300 other companies launched the Renewable Energy Buyers Alliance (REBA)- the largest group of corporate renewable energy buyers in the U.S.

REBA was initially formed in 2014 as a partnership between World Wildlife Fund, World Resources Insitute, the Rocky Mountain Institute, and Business for Social Responsibility to address obstacles that businesses and large corporations faced in obtaining and installing renewable energy.

“Every enterprise—whether it’s a bakery, a big-box retailer, or a data center—should have an easy and direct path to buy clean energy. Ultimately, sourcing clean energy should be as simple as clicking a button,” said Michael Terrell, head of Energy Market Strategy, Google, and REBA’s first board chair.

REBA’s vision of the future energy marketplace is a resilient, carbon-free energy system where every organization has an easy and cost-effective path to buying renewable energy. To work towards that goal, REBA has set out to bring more than 60 Gigawatts of new renewables online by 2025.

However, in recent years, mitigating emissions has become a priority for many businesses and corporations. More than 70% of Fortune 100 companies have set greenhouse gas emissions reduction targets or renewable energy purchasing goals.

“Today’s REBA launch demonstrates that large energy buyers from across every sector are committed to doing their part to solve this problem,” said Rob Threlkeld, global manager, Sustainable Energy/Supply Reliability at General Motors.

The organization offers its members several services including programs and training to help companies prepare to purchase clean energy at scale. Companies will also have access to an international network of supporting corporate renewables organizations.

“Never before has such a diverse group of organizations, from every industry, from every sector, come together to form an association with a single, market-focused, mission-driven vision of a zero-carbon energy future,” said REBA’s inaugural CEO and former US Air Force executive, Miranda Ballentine. “Large energy buyers have the power to move markets.” 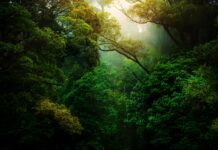