Similar to its beef counterpart, the Impossible Whopper features a flame-grilled patty with tomatoes, lettuce, and pickles on a sesame seed bun.

Ahead of April Fool’s Day, Burger King pranked Whopper fans in St. Louis. Rather than serving them their traditional beef burger, the restaurant served them the Impossible Whopper. In the video launched today, you can see their shocked reactions.

The plant-based Whopper is offered for a limited time and makes Burger King restaurants the first coast-to-coast quick-service restaurant to serve the award-winning, plant-based meat from Impossible Foods, maker of the Impossible Burger.

Earlier this year, the Impossible Burger made headlines as Digital Trends’ top tech pick for CES 2019.

“By shrinking the flavor gap between real meat and fake meat, Impossible is making it easier for everyone to make more environmentally conscious food choices — and that’s a big deal,” explains Drew Prindle, emerging tech editor at Digital Trends. 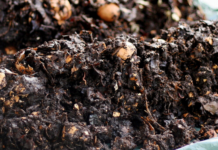 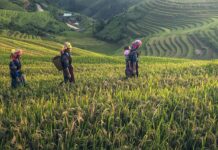 How are Farmers Responding to COVID-19? 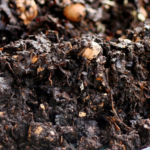 Climate The Planetary Press - August 11, 2020
Written by: Poornima Parameswaran Farmers are the stewards of our planet’s precious soil, one of the least understood and... 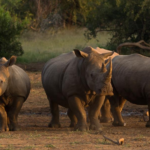 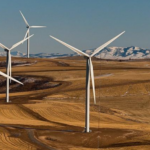