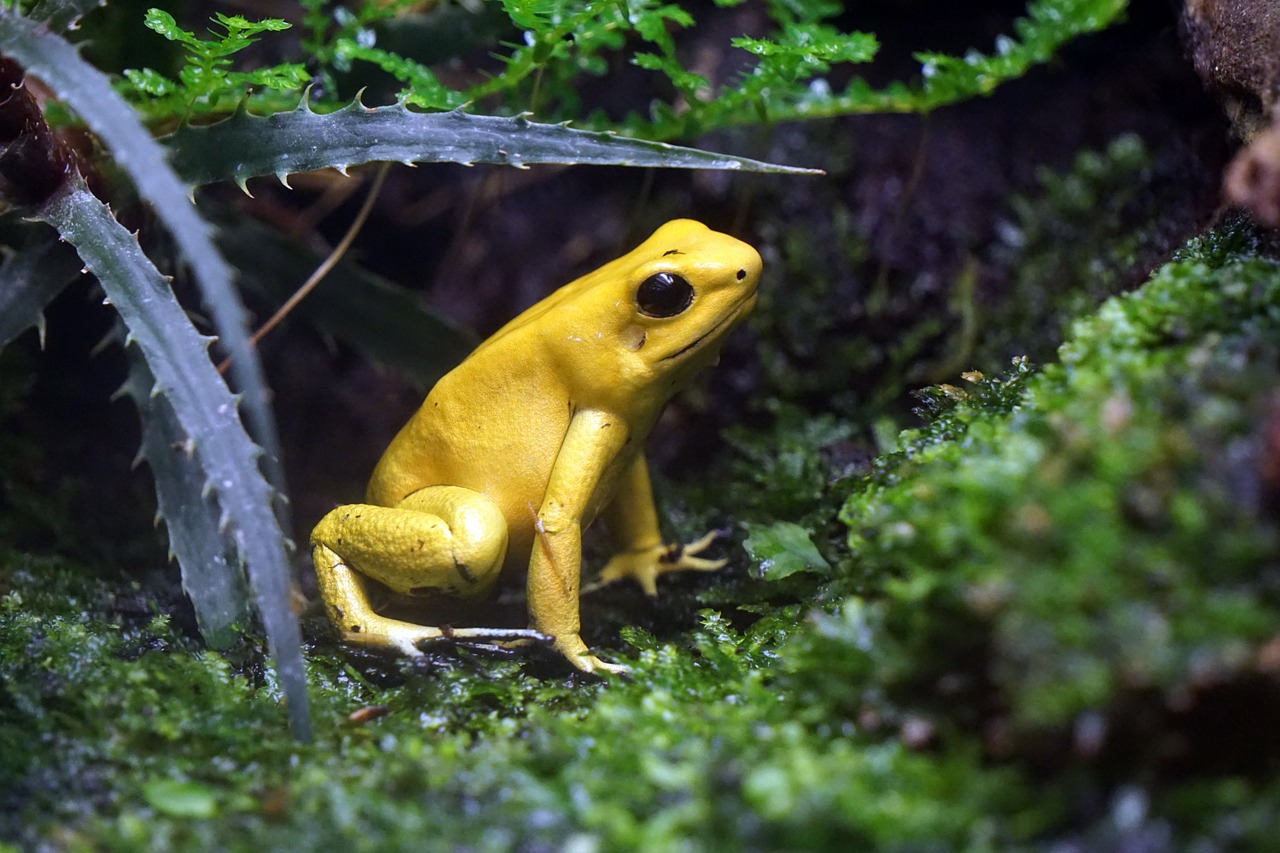 It started off as an enigma. Biologists at field sites around the world reported that frogs had simply disappeared. Costa Rica, 1987: the golden toad, missing. Australia, 1979: the gastric brooding frog, gone. In Ecuador, Arthur’s stubfoot toad was last seen in 1988.

By 1990, cases of unexplained frog declines were piling up. These were not isolated incidents; it was a global pattern – one that we now know was due to chytridiomycosis, a fungal disease that was infecting and killing a huge range of frogs, toads and salamanders.

Our research, published today in Science, reveals the global number of amphibian species affected. At least 501 species have declined due to chytrid, and 90 of them are confirmed or believed extinct.

Read more: Where did the frog pandemic come from?

When biologists first began to investigate the mysterious species disappearances, they were at a loss to explain them. In many cases, species declined rapidly in seemingly pristine habitat.

Species declines typically have obvious causes, such as habitat loss or introduced species like rats. But this was different.

The first big breakthrough came in 1998, when a team of Australian and international scientists led by Lee Berger discovered amphibian chytrid fungus. Their research showed that this unusual fungal pathogen was the cause of frog declines in the rainforests of Australia and Central America.

However, there were still many unknowns. Where did this pathogen come from? How does it kill frogs? And why were so many different species affected?

After years of painstaking research, biologists have filled in many pieces of the puzzle. In 2009, researchers discovered how chytrid fungus kills frogs. In 2018, the Korean peninsula was pinpointed as the likely origin of the most deadly lineage of chytrid fungus, and human dispersal of amphibians suggested as a likely source of the global spread of the pathogen.

Yet as the mystery was slowly but surely unravelled, a key question remained: how many amphibian species have been affected by chytrid fungus?

Early estimates suggested that about 200 species were affected. Our new study reveals the total is unfortunately much larger: 501 species have declined, and 90 confirmed or suspected to have been killed off altogether.

These numbers put chytrid fungus in the worst league of invasive species worldwide, threatening similar numbers of species as rats and cats. The worst-hit areas have been in Australia and Central and South America, which have many different frog species, as well as ideal conditions for the growth of chytrid fungus.

Large species and those with small distributions and elevational ranges have been the mostly likely to experience severe declines or extinctions.

Together with 41 amphibian experts from around the world, we pieced together information on the timing of species declines using published records, survey data, and museum collections. We found that declines peaked globally in the 1980s, about 15 years before the disease was even discovered. This peak coincides with biologists’ anecdotal reports of unusual amphibian declines that occurred with increasing frequency in the late 1980s.

Encouragingly, some species have shown signs of natural recovery. Twelve per cent of the 501 species have begun to recover in some locations. But for the vast majority of species, population numbers are still far below what they once were.

Most of the afflicted species have not yet begun to bounce back, and many continue to decline. Rapid and substantial action from governments and conservation organisations is needed if we are to keep these species off the extinct list.

Read more: Saving amphibians from a deadly fungus means acting without knowing all the answers

In Australia, chytrid fungus has caused the decline of 43 frog species. Of these, seven are now extinct and six are at high risk of extinction due to severe and ongoing declines. The conservation of these species is dependent on targeted management, such as the recovery program for the iconic corroboree frogs.

Importantly, there are still some areas of the world that chytrid has not yet reached, such as New Guinea. Stopping chytrid fungus spreading to these areas will require a dramatic reduction in the global trade of amphibians, as well as increased biosecurity measures.

The unprecedented deadliness of a single disease affecting an entire class of animals highlights the need for governments and international organisations to take the threat of wildlife disease seriously. Losing more amazing species like the golden toad and gastric brooding frog is a tragedy that we can avoid.