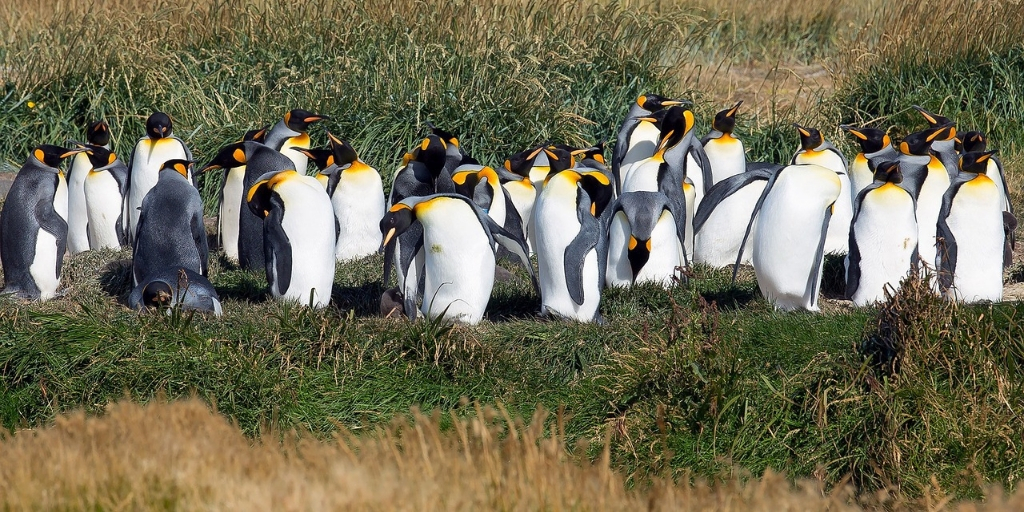 On Thursday, April 11th, President Sebastián Piñera launched the COP25 climate change summit. Chile will be the host of the 2019 UN Climate Change Conference this December.

President Piñera called for tougher and more ambitious steps to be taken to combat the climate crisis and protect our planet.

“This summit will be a great opportunity for Chile and the world as a whole to truly acknowledge the fact that time is running out, and that the ever-increasing urgency of our objectives requires that we be more ambitious and demand more of ourselves. The time has come to act”, stated the President.

COP25 will bring together governmental and environmental leaders from 196 countries. The main themes were unveiled and will include oceans, biodiversity, renewable energy, circular economy, and Antarctica.

The Conference will take place in Cerrillos Bicentenary Park in Santiago between December 2nd and the 13th.

Additionally, the newest High-Level Champion was announced. The COP25 Champion is Gonzalo Muñoz. Muñoz is the Co-Founder and Executive Director of TriCiclos, the first certified B Corporation in South America.

“In this role I hope to help to mobilize climate action on the part of all interested parties – cities, companies, investors and civil society – in order to bring them closer to the agenda and the sense of urgency that brings governments, scientists and NGOs to COP25”, said Muñoz.

Champions serve for two years and are charged with advising the COP Presidency and communicating the event’s message locally and internationally.

“In my capacity as Champion, I will work to achieve a real commitment from the business community that allows for real and urgent changes in the short and medium term in the spirit of promoting the climate agenda from the private sector. In this way, and together with the political leaders, we hope to ensure that the results of these commitments are implemented successfully. Today we know that we are in terms of sustainability at a point of no return. We cannot fail,” said Muñoz.

The launch of COP25 follows the UN Environment Assembly (UNEA) in Nairobi, Kenya this past March.

During UNEA, a new report by the UN Environment Programme showed that even with emissions reductions from the Paris Agreement commitments, winter temperatures over the Arctic Ocean would rise 3-5°C by mid-century. In a press release, UNEP stated, “the speed and ambition of global emission reductions will be decisive for further temperature rise in the Arctic after that time frame.”

“What happens in the Arctic does not stay in the Arctic,” said Joyce Msuya, UN Environment’s Acting Executive Director. “We have the science; now more urgent climate action is needed to steer away from tipping points that could be even worse for our planet than we first thought.”