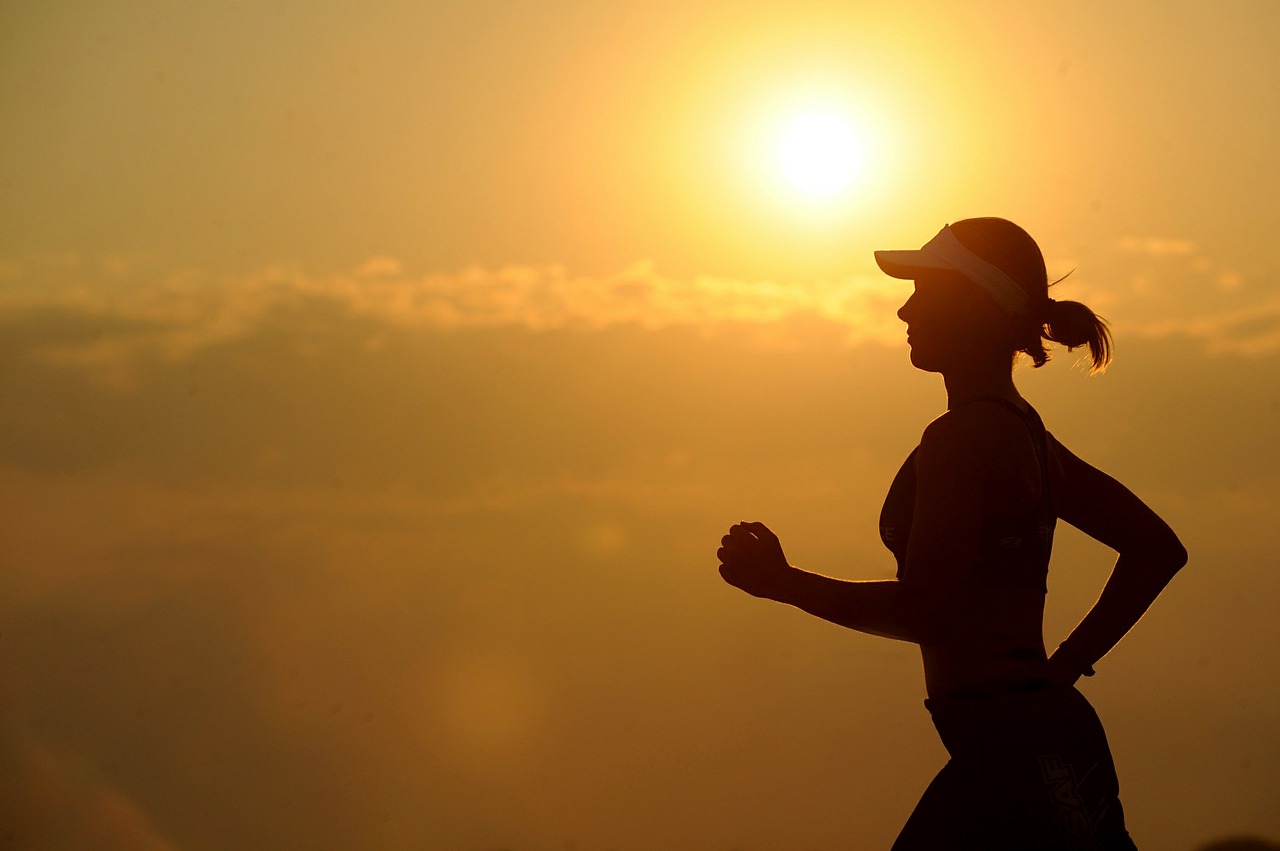 The popular plant-based beverage brand Silk is working to introduce a new Olympic event: plogging. Plogging, a combination of jogging and picking up litter, is not only good for your personal health but also the health of the planet.

Originating in Sweden, the eco-friendly activity was an internet sensation last year and has continued to rapidly gain popularity. The hashtag #plogging has been used more than 56,000 times on Instagram.

In honor of Earth Month, Silk is inviting fans and ploggers to sign a Change.org petition urging the Los Angeles Organizing Committee to consider the activity in its proposal of events to the Olympic Programme Commission. Silk hopes to earn 25,000 signatures on their petition.

“While bidding for the 2028 Games, the Los Angeles Organizing Committee introduced a bold vision to create the most sustainable Games in modern history, and we at Silk believe adding plogging as an official event would symbolize meaningful progress toward that important goal,” said David Robinson, Senior Brand Manager for Silk. “As part of the B Corp™ Movement, Silk is devoting its voice during Earth Month to increasing awareness of plogging and creating a groundswell of public support for its inclusion in the 2028 Summer Games.”

For those interested in the health benefits, a report by the Independent found that 30 minutes of plogging can burn approximately 20% more calories than jogging alone. By combining running with intervals of squatting, stretching, and lifting, ploggers are practicing a form of high-intensity interval training (HIIT).

To show widespread support, the company is encouraging supporters, environmentalists, and plogging enthusiasts to get outside on Earth Day and share photos of the waste they collected on social media using the hashtag #PlogForProgress.

For more information or to show your support, please visit Silk’s petition.