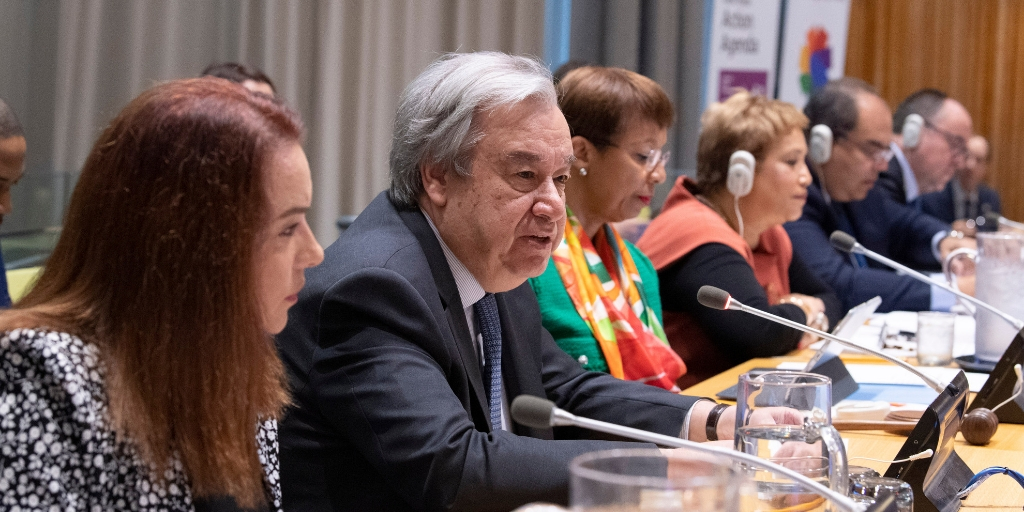 Coordinated by the United Nations Conference on Trade and Development (UNCTAD) and the UN Department of Economic and Social Affairs (UN DESA), the Global Investors for Sustainable Development (GISD) alliance will be comprised of 25-30 CEOs from large companies around the world. The alliance will utilize insights from leaders within the private sector to remove barriers and incentivize long-term investment for sustainable development.

According to the 2014 World Investment Report from the UNCTAD, global investment needs range from $5 trillion to $7 trillion annually. Developing countries alone require $3.3 trillion to $4.5 trillion each year for basic infrastructure, food security, climate change mitigation and adaptation, education, and health.

A recent study from the International Monetary Fund (IMF) estimated that achieving the UN Sustainable Development Goals will require an additional $2.6 trillion of investments in developing countries annually.

“Current resources alone will be far from sufficient — we will need substantial and long-term investment from the private sector,” Guterres said. “Investing in sustainable development is not a matter of goodwill — it is the root to long-term global prosperity that works for all people while safeguarding the climate, the environment and our natural resources.”

Members of existing UN networks such as the Global Compact, UNEP Finance Initiative, and Principles for Responsible Investment will be included in the alliance.

Scott Mather, CIO at PIMCO and founding member of the GISD said, “The size of the funding gap we are talking about is relatively small compared to the size of the investable universe out there. There is about US$ 200 trillion outstanding in tradable stocks and bonds and hundreds of trillions of private sector dollars out there. So it is very much achievable, but what we need is everyone’s help in directing that investment to produce more sustainable outcomes.”

The inaugural meeting of the GISD will take place alongside the 74th Session of the UN General Assembly this September.