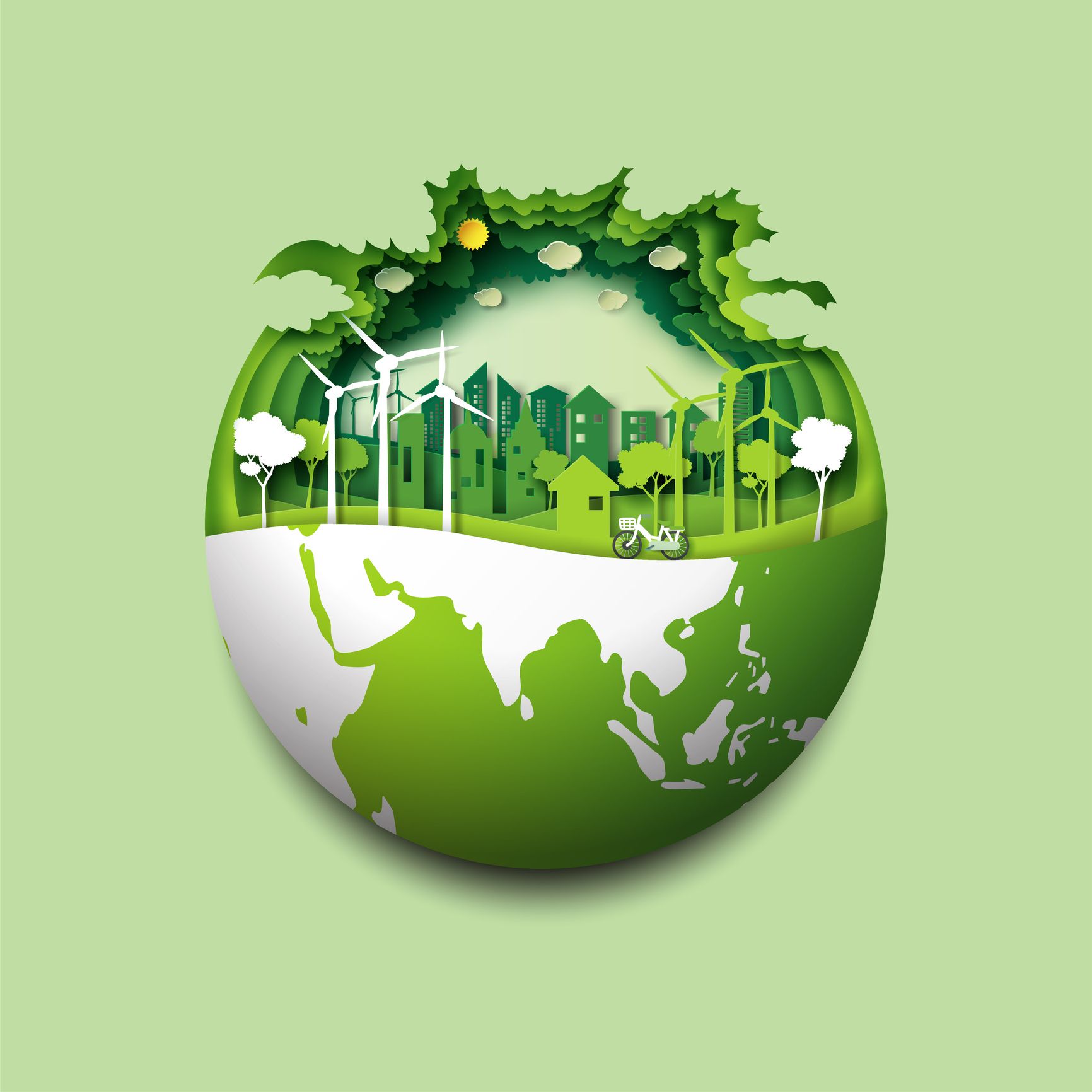 Since then, Thailand has placed sustainability as a top priority of its ASEAN Chairmanship, announcing the theme of Thailand’s 2019 Chairmanship as “Advancing Partnership for Sustainability”.

A key focus for 2019 is the promotion of the “Sustainability of Things (SOT)” campaign. SOT means sustainability in all dimensions.

“Sustainable development is an overarching concept that directly relates to SOT,” stated the Ministry of Foreign Affairs.

The 2019 theme builds upon themes from years past for continuity of policies from previous Chairmanships.

“Continuity of policies will help ASEAN attain a Sustainable ASEAN, with sustainability in all dimensions. This could lead to a sustainable future, not just for ASEAN, but also for all our partners and friends near and far,” said H.E. Mr. Don Pramudwinai, Minister of Foreign Affairs of the Kingdom of Thailand. “It includes promoting a green economy and tackling climate change as well as reinforcing human security through the launching of an ASEAN Centre on Active Ageing and Innovation and an ASEAN Training Centre for Social Work and Social Human Welfare in Thailand.”

Also at the top of the Chairmanship’s sustainable development agenda is tackling marine debris.

In addition to Thailand’s role as ASEAN Chair, the nation is also the ASEAN Coordinator on Sustainable Development Cooperation which actively advocates closer coordination between ASEAN and the United Nations. Last year, the United Nations Economic and Social Commission for Asia and the Pacific, the Government of Thailand, and ASEAN launched a joint report which highlighted complementarities between ASEAN’s policy aims and the UN 2030 Agenda for Sustainable Development.

The report, “Complementarities between the ASEAN Community Vision 2025 and the United Nations 2030 Agenda for Sustainable Development: A Framework for Action”, identified five focus areas:

Additionally, the report identified seven flagship initiatives to support the ASEAN community in their achieving both Vision 2025 and the UN 17 Sustainable Development Goals.

One of those initiatives will be actualized later this year. In November, the ASEAN Centre for Sustainable Development Studies and Dialogue will be established in Thailand. Funding will be provided by the Royal Thai Government and will connect to similar centers in Member States to form a regional network of development efforts. 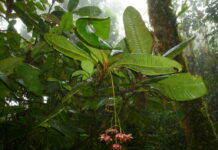