Home Wildlife How vanishing lizards in Madagascar led to a troubling discovery about deforestation... 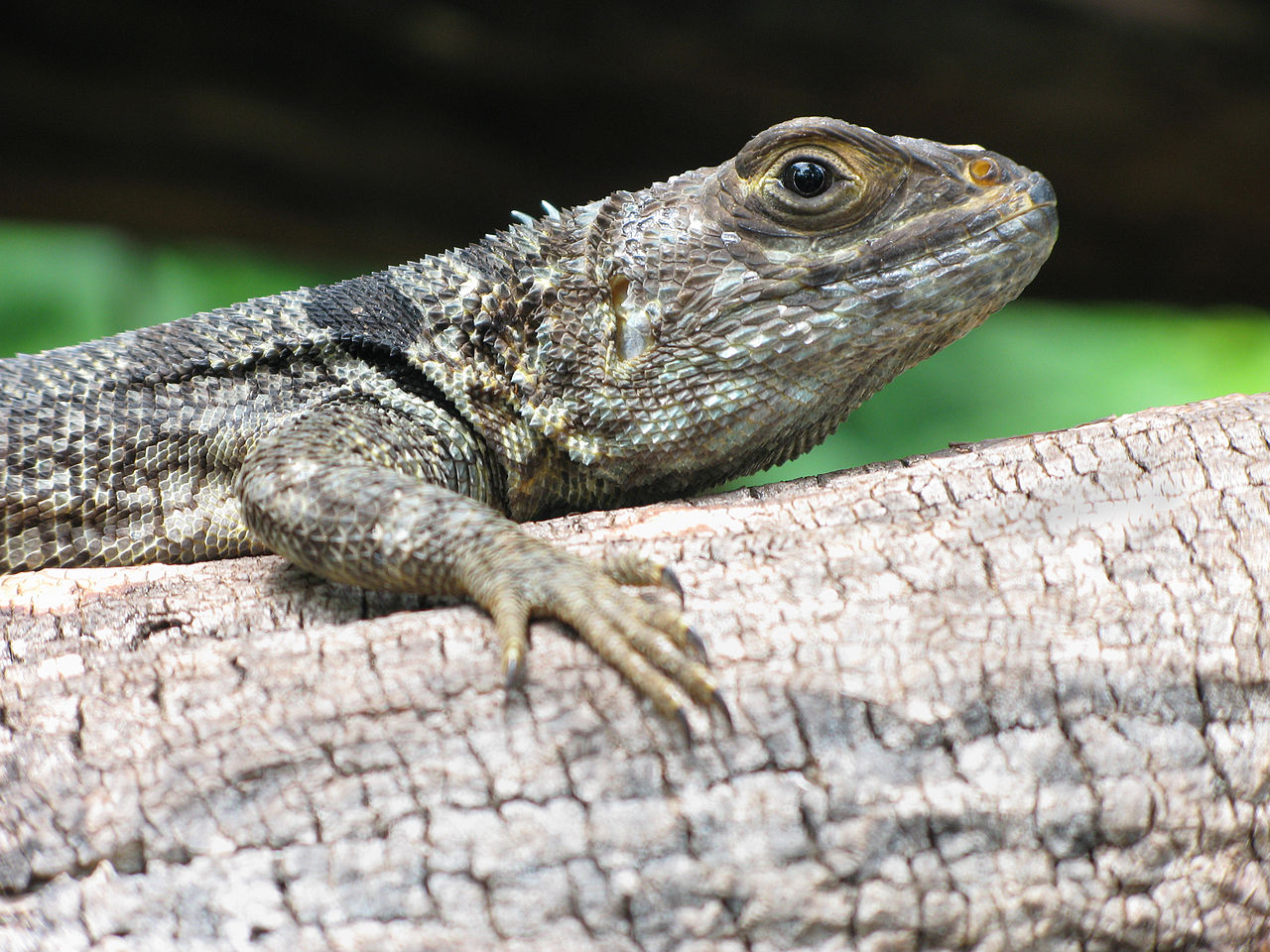 Barry Sinervo and two dozen coauthors in 2010 published a scientific paper that dismayed wildlife experts. A biologist at the University of California, Santa Cruz, Sinervo had developed a model for predicting local extinctions of lizard populations, based on how much global warming increased a location’s temperature. The collaborators tested the model’s validity against records collected at 200 sites in Mexico, where they had studied this reptile group for decades.

Between 1975 and 2008, these temperature-sensitive animals had disappeared from 12 percent of locations where they’d previously been spotted. The researchers then applied the model globally to anticipate future extinctions of such reptiles. They forecast that by 2080, 40 percent of lizard populations around the world would go extinct. Their projection prompted a trio of eminent biologists to write an accompanying commentary entitled “Are Lizards Toast?” (Their hedged answer: probably yes.)

Demise of Madagascar lizard populations ‘way off the charts’

But an anomaly caught Sinervo’s attention. Other researchers had reported that one-fifth of lizard populations had already vanished from the jungles of Madagascar, the California-size island off Africa’s southeast coast. “It was off the charts,” said Sinervo in a phone call, far more than he had observed in the mainland forests just a few hundred miles away.

The two adjacent regions should have been roughly the same. He speculated that something about Madagascar’s sky-high deforestation – it has lost half of the forest cover it had in 1950 – made the remaining forest less suitable for lizards. He wondered if the welter of clearings on the island was turning the remaining jungle anomalously hot. In March, he and four colleagues in the U.S. and Brazil published a paper in the journal PLOS One proving his suspicion correct, and substantiating the conclusions of a handful of other recent papers that, in malicious combination with climate change, deforestation is roasting the planet.

“Climate change is really bad and deforestation at a local scale makes it even worse,” he said. “The lizards told me that.”

What happens within and immediately around a deforested area is obvious to anyone who has ever stumbled across a clearing in the woods. One new study shows that globally, forest cover makes land on average of 4°C (7.2°F) cooler. The effect is even stronger in dense tropical forests.

Two physical phenomena explain this beneficial effect of a forest. First, bare or sparsely-vegetated land is usually darker than leafy canopy. So a clearing generally absorbs more of the Sun’s energy than a forest and reflects less sunlight back into the sky.

Second, deforestation denies a plot of land the natural cooling mechanism driven by fluids circulating between trees’ roots and crowns. Trees sweat – or transpire – water vapor from the tiny pores in their leaves. The released moisture cools the space around them by the same process that chills an air conditioner unit’s air. Multiplied by the thousands of leaves that adorn typical trees, transpiration substantially lowers a forest’s temperature.

The new PLOS One paper, which has as lead author Brazilian ecologist Jayme Prevadello, concerns not what happens inside a cleared parcel but how far the impact of cutting extends into adjacent intact patches that superficially appear unharmed. The coauthors began investigating the question by downloading two massive archives of data collected by NASA satellites: a database of statistics on the percentage of tree cover on land over the entire Earth and a matching collection of surface temperature measurements.

The scientists divided the world up into rectangular cells, 5 kilometers (3 miles) long and 3 kilometers (1.8 miles) wide, each one-third the size of Manhattan. For about 10,000 such cells for which there was enough data, they determined how much the forest had changed in the decade beginning in 2000. They then sorted the cells into those that had remained largely unmodified and those that had lost or gained a substantial amount of canopy. They next compared the change of temperature in cells of stable forest cover with that of nearby cells where the forest cover had changed.

The researchers reported results in terms of latitude bands. They found that clearing 50 percent of a block of tropical forest raises temperature of nearby intact jungle by 1°C (1.8°F). In temperate forests, where the sunlight is less intense and trees are bare half the year, an equivalent amount of clearing raises surrounding areas by half as much, 0.5°C (0.9°F). Counterintuitively, deforestation slightly lowers temperature in boreal forests – the northernmost woodlands of North America, Asia and Europe. There, cleared land is lighter, not darker, than the canopy during long snowy winters.

Sinervo says he was “blown away” by the degree of deforestation-induced warming, especially in tropical forests, such as the Amazon. Climate change alone threatens the viability of these bastions of biodiversity. He says that for the past several decades, the effect of deforestation has been as great as that of climate change’s unflagging march, doubling the rising stress on tropical wildlife.

Eduardo Maedo, a research scientist at the University of Helsinki, says that the PLOS One paper strengthens the case that deforestation does profound damage beyond the boundaries of land that’s cleared. He’s conducting his own studies on local reverberations of forest loss. Such research “has direct impact on policy,” he says, by adding new arguments for protecting trees from being cut and for replanting trees after a forest has been removed.

Sinervo worries that new policies may not be enacted soon enough. In recent surveys in Brazil he’s discovered reptiles disappearing at twice the rate he had predicted taking into account only climate change. Other researchers are reporting troubling losses of amphibians. These temperature heat-susceptible exotherms – animals which can’t control their own body heat – are suffering first. But birds and mammals are sure to decline next, he says.

“They’re like canaries in the coal mine,” Sinervo says, “except they’re lizards and salamanders and frogs.”