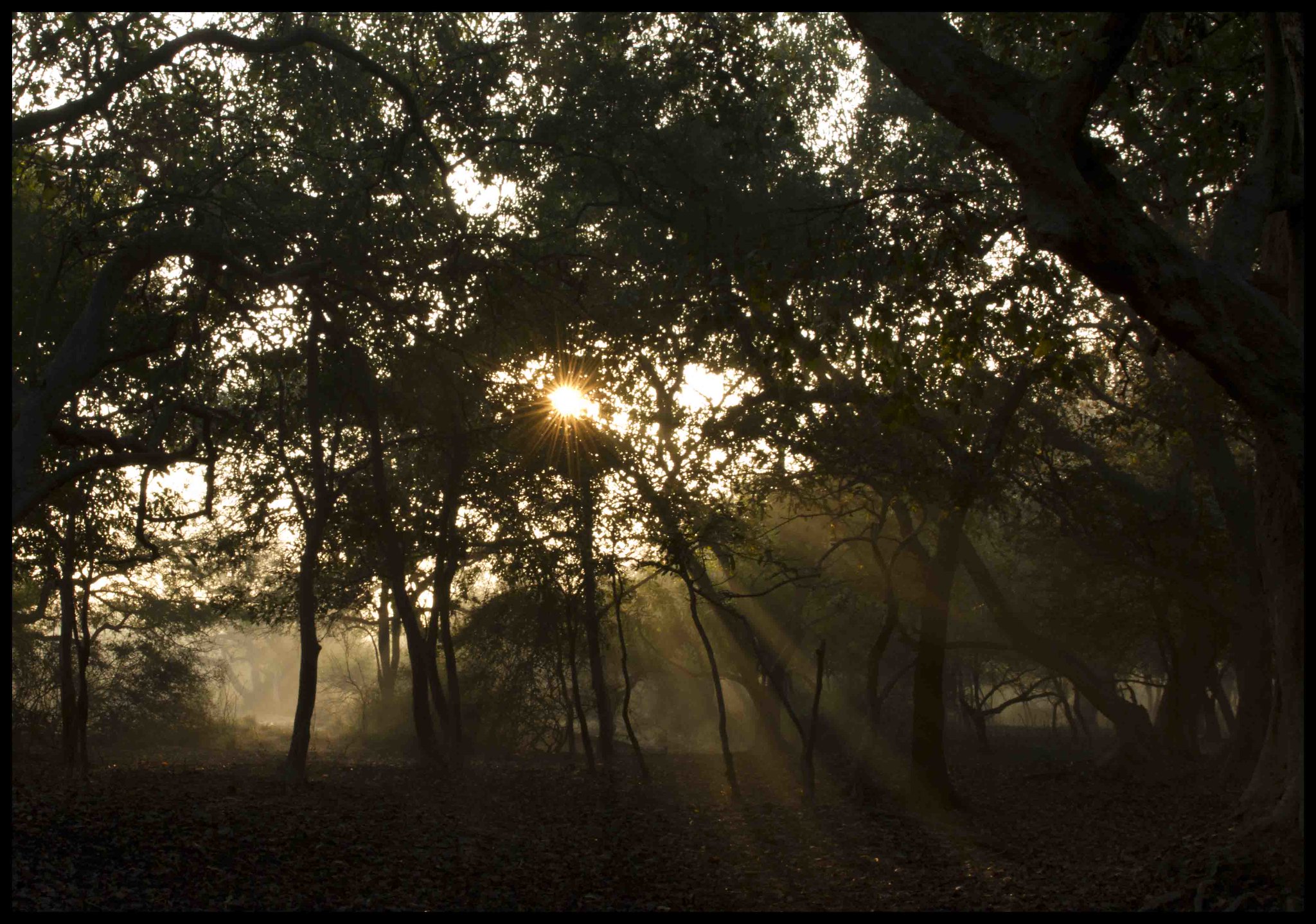 Nana Yaw Osei-Darkwa is helping Ghana see the forest for the trees.

His country has experienced drastic deforestation in recent decades due to cocoa production, logging, clearing of trees for agriculture, fuel wood extraction and gold mining, known locally as galamsey. The West African nation has lost half of its forests since 2000. If present trends continue, in less than 25 years Ghana could be left with only minimal forest cover.

The consequences are wide-ranging, with the woodlands home to important threatened species, including western chimpanzees, and communities of people who rely on the forests for their livelihoods. As part of their ecological benefits, tropical forests also play an important role in mitigating the impacts of climate change.

In response to these daunting challenges, Osei-Darkwa launched the Green Republic Project in 2018. The youth-oriented initiative uses trees to fight against climate change with a goal to have Ghanaian youth plant 20 million trees by 2028. The organization stresses that the ambitious target is part of global efforts to limit temperature rise to below 2 degrees Celsius, a threshold identified at the 2015 U.N. Climate Change Conference (COP 21) in Paris as way to mitigate the worst impacts of global warming. Forest cover is seen as critical to achieving that temperature target.

“We are not by any stretch of our imagination suggesting that by planting trees we would have brought a closure to the environmental challenges,” Osei-Darkwa, says. “But we cannot contest the critical place of trees in the fight against climate change.”

The Green Republic Project aims to offset such deforestation and help grow a new generation of young Ghanaians mindful of the benefits of trees. To help make that happen, it is partnering with Youth Icons Ghana, a youth empowerment NGO. Together, the two groups are spearheading youth-led tree planting projects across the country.

Quick action is especially critical as Ghana’s forests continue to be rapidly depleted. Global Forest Watch, for instance, found that more than 500,000 hectares were cleared from 2001 to 2013 – more than 7 percent of the country’s forests. Much of this clearing took place in the Ghana’s southern reaches, an area considered a biodiversity hotspot due to its high number of rare species. Forests in nearby countries including Togo and Guinea are threatened by human activity as well.

Osei-Darkwa has done so himself by working as an entrepreneur and youth activist. He has been a peace ambassador for the Universal Peace Federation, named Giraffe Hero by the Giraffe Heroes International USA and was the first recipient of the Bruce W. Tancrel Memorial Scholarship from the Center for Nonviolence and Peace Studies of the University of Rhode Island.

“Young people should take delight in being leaders of tomorrow but must own the future by shaping it today,” says Osei-Darkwa.