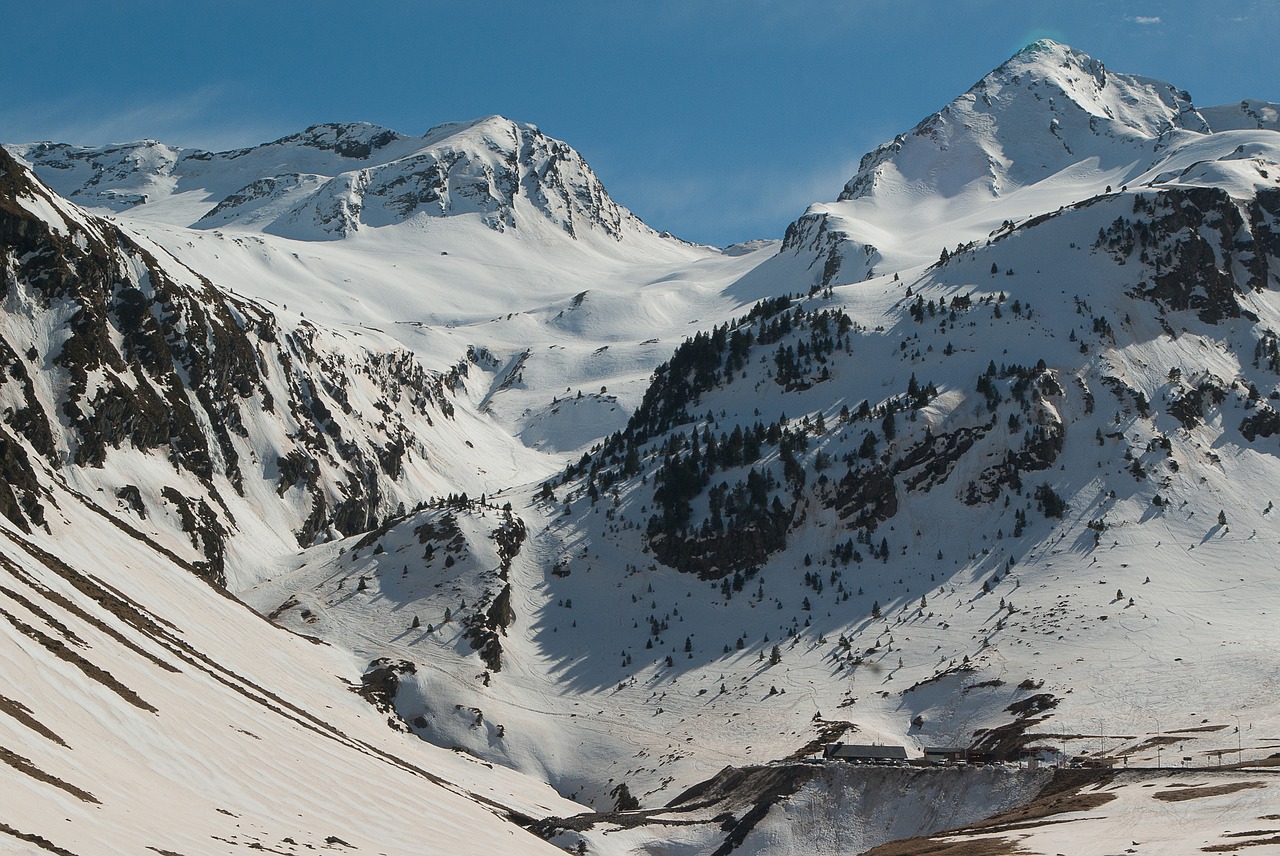 Microplastics have been discovered in a remote area of the French Pyrenees mountains. The particles travelled through the atmosphere and were blown into the once pristine region by the wind, according to a new study published in Nature Geoscience.

This is just the latest example of the “hidden risks” posed by plastics that humans cannot see with the naked eye. For now, governments and activists are focused on avoiding plastic litter in the environment, driven mainly by concern for wildlife and worries over unsightly drinks bottles or abandoned fishing nets on beaches. Plastic bag usage has been cut in many parts of the world, and various projects are exploring how to gather up the floating plastic waste in oceans. But little has yet been done to deal with polluting plastic particles that are usually invisible.

There is however growing concern about these micro and nanoplastics, classified as particles smaller than 5mm. These come in part from deliberately manufactured sources, such as scrubbing materials in cleaning and cosmetic products, but also from secondary sources, such as the inevitable breaking up or wearing down of larger items such as tyresor fibre shed from tumble driers and washing machines. We are becoming increasingly aware of their presence but know surprising little about how much is out there, how it behaves in our environment, and what the implications are for human and animal well-being.

As more studies publish their findings we are learning that microplastics are more widespread than we imagined, and that they are found in every environmental system investigated. Plastic particles have been found in record-breaking quantities in in river sediments in the UK, for instance, while a study in Paris found plastic fibres in wastewater and the air.

This is perhaps to be expected in built up and polluted urban environments, but the new findings from the Bernadouze meteorological station in the Pyrenees are a different matter. This part of the mountain range is normally considered clean and pristine, not somewhere scientists would expect to find contamination. But the researchers looked for airborne plastic by collecting samples of atmospheric “fallout” over a five-month period. And they did indeed find microplastics, lots of them, in the form of tiny fragments, fibres and films. While their exact source is a mystery they were shown to have potentially travelled up to 95km.

Particles have also been found in deep ocean floor sediments, far from immediate sources of pollution, carried there by ocean currents and settling slowly. Other research has identified some astonishing ways microplastics can move between one environmental sub-system and others. Alongside the obvious route of direct ingestion by animals who become prey for others higher in the food chain, it is now apparent that there are other more innocuous routeways, such as mosquito larvae in water ingesting plastics that are then retained in their bodies as the animals become flying insects. This releases particles into the atmosphere allowing them to float for thousands of miles, or to be inhaled.

Should we be worried?

The amount of plastic in the environment has increased and we are still making lots more. It stands to reason that microplastics are going be with us for a while yet, since plastic itself has many beneficial uses. If these fragments were unreactive and harmless they would not pose a threat, but unfortunately the risks are not yet fully understood.

Alongside the issues associated with inadvertent ingestion of large volumes of material without any nutritional value, there are some hidden risks. Microplastics have a relatively large surface area and so could potentially provide sites for surface reactions and act as rafts for organic pollution. Given that microplastics are turning up in drinking water and food we need to do more work to understand the risks to health and work out ways to manage this risk. A study that found microplastics in a fish liver raised concerns that plastic can cross the gut if it is ingested.

The trouble is, these plastics are so small they are not easy to remove from the environment once they get there. The key is preventing their escape into the environment in the first place. Focusing on the bigger plastics we can see may be a distraction from this potentially larger problem in the air we breathe and the food we eat, but tackling the problem at the source could go a long way to helping with damage limitation.