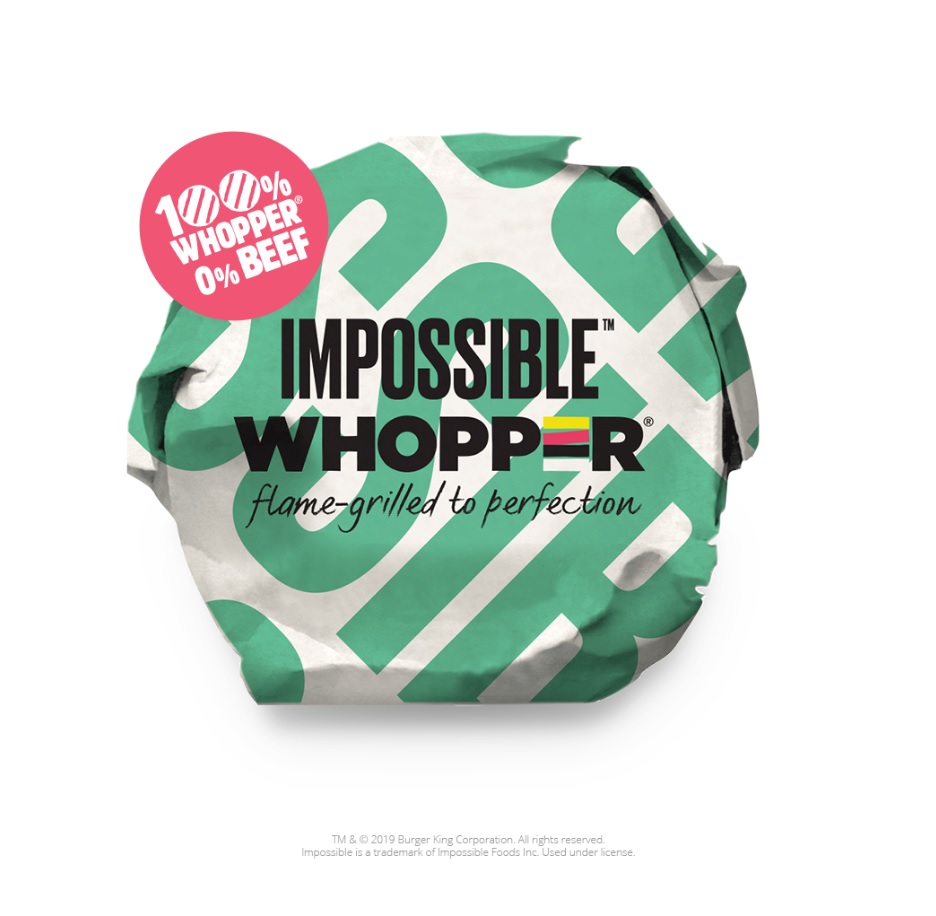 According to a spokesperson for Burger King’s parent company, Restaurant Brands International, the test in Missouri “went exceedingly well” and the company plans to expand into Burger King’s 7,300 U.S. locations by the end of 2019.

President of Burger King North America, Chris Finazzo says the company hopes the introduction of the plant-based burger will, “give somebody who wants to eat a burger every day, but doesn’t necessarily want to eat beef everyday, permission to come into the restaurants more frequently,”

“As a 98-year-old family-owned business, White Castle has a number of milestones that are very important to us,” said Jamie Richardson, Vice President at White Castle. “But the launch of the Impossible Slider is particularly special because of the immediate impact it had. Adding this burger made from plants has been a huge leap in establishing White Castle as a slider provider for all tastes and preferences.”

According to research firm MarketsandMarkets, public awareness regarding an increase in obesity levels due to red meat consumption and environmental concerns have led consumers to reduce their meat consumption and seek out substitutes. A 2016 study by the University of Oxford reported that 5.1 million deaths per year could be avoided if more people adopted global dietary guidelines and half of those avoided deaths were due to a reduction in red meat consumption.

In the United States, a quarter of the population is adding plant-based options into their diets both for health and environmental reasons.

The Volcanic Eruption in Alaska That Rocked Ancient Egypt