advertisement
Home Climate Climate change forced these Fijian communities to move – and with 80... 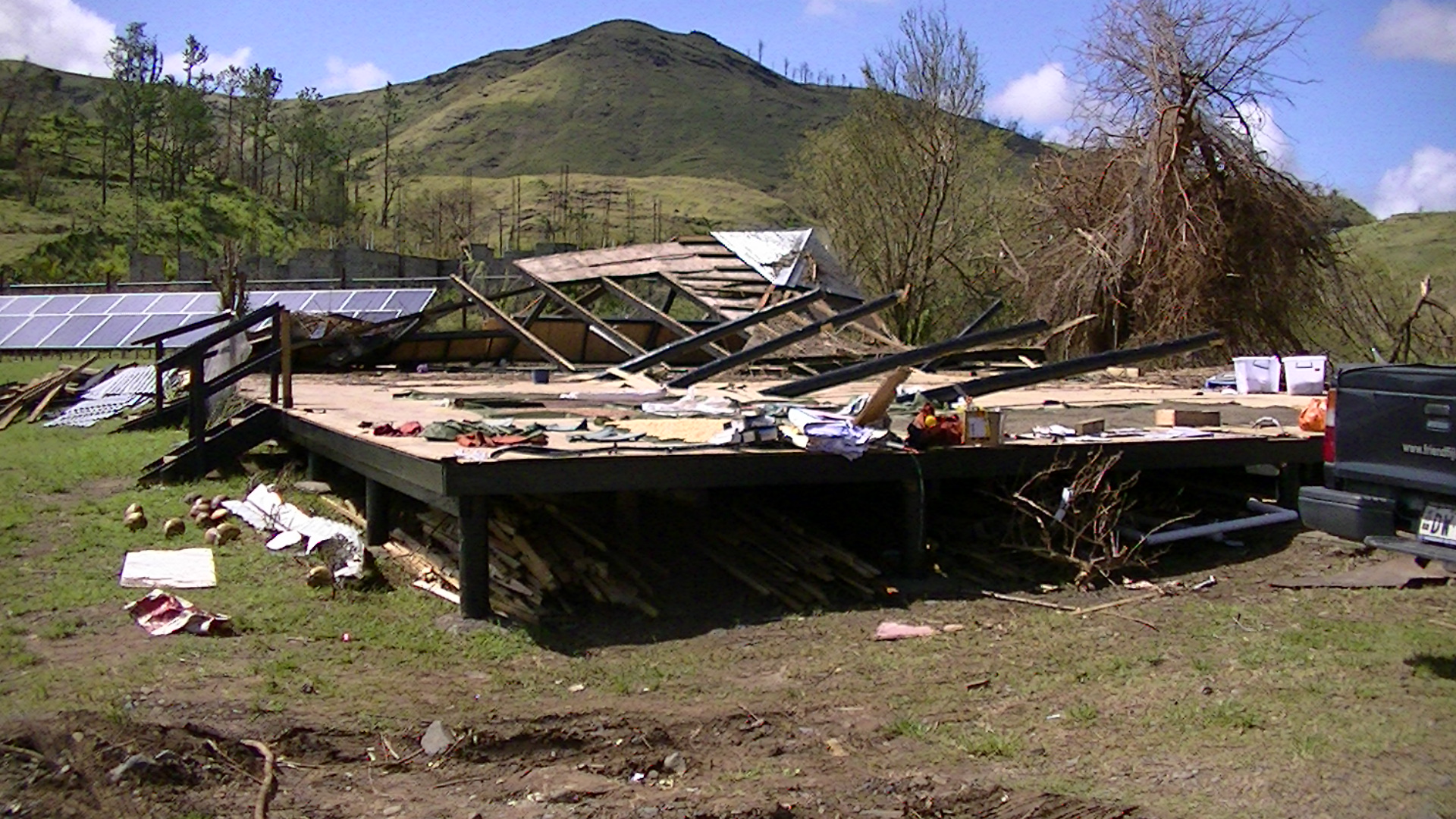 The original Fijian village of Vunidogoloa is abandoned. Houses, now dilapidated, remain overgrown with vegetation. Remnants of an old seawall built to protect the village is a stark reminder of what climate change can do to a community’s home.

Vunidogoloa is one of four Fijian communities that have been forced to relocate from the effects of climate change. And more than 80 communities have been earmarked by the Fiji government for potential future relocation.

Low lying coastal communities like these are especially vulnerable to threats of sea-level rise, inundation of tides, increased intensity of storm surges and coastal erosion. Extreme, sudden weather events such as cyclones can also force communities to move, particularly in the tropics.

But relocating communities involves much more than simply rebuilding houses in a safer location.

It involves providing the right conditions for people to rebuild the lives they knew, such as equitable access to resources and services, social capital and community infrastructure.

Our research documents the experiences and outcomes of relocation for two of these Fijian communities – Vunidogoloa and Denimanu.

My colleagues and I visited Vunidogoloa and Denimanu, villages in Fiji’s Northern Islands, at the end of 2017 and spoke to village leaders and community members to learn how they felt about the relocation process.

All 153 residents of Vunidogoloa and roughly half of the 170 people in Denimanu moved away from their climate ravaged homes.

Vunidogoloa is a classic example of the slow creep of climate change. For a number of decades the residents have fought coastal flooding, salt-water intrusion and shoreline erosion. The village leaders approached the Fijian government, asking to be relocated to safer ground.

The relocation was originally set for 2012 but, after delays, the entire village moved roughly 1.5 kilometres inland two years later. This is often recognised as the first ever village in Fiji to relocate from climate change.

While the village had been experiencing encroaching shorelines for years, it was Tropical Cyclone Evan, which hit in 2012 destroying 19 houses closest to the shoreline, that prompted relocation.

Was relocation a success?

The relocation was a success in Vunidogoloa, and residents said they now feel much safer from climate change hazards. One villager told us:

“We were so fearful because of the tides living at the old site. We were happy to move away from that fear.”

But in Denimanu, where the relocated villagers live on a slope, fears of coastal threats have now been replaced by a fear of potential landslides. This is especially concerning as the village’s primary school was recently destroyed by a nearby landslide.

“We were delighted with the move to the new houses, but we were still worried about the landslide because the houses were on the hill and we know this place.”

Ultimately, residents in both villages were happy with many aspects of the relocation process.

For example, they were provided solar power, rainwater tanks, and household facilities that weren’t available in the original villages. Vunidogoloa also received pineapple plants, cattle, and fish ponds, which have helped reestablish their livelihoods.

But it’s not all good news. While new housing was built for the community, they were built to a poor standard, with leaking through the doors and walls, especially in periods of high rainfall. Fiji is located in the tropics, so these infrastructure problems are likely to get worse.

And moving the Vunidogoloa villagers away from the ocean might damage their livelihoods, as fishing is one of their dominant sources of food. The ocean also provides an important spiritual connection for local people.

The impacts of climate change are set to rise, especially if global action to halt greenhouse gas emissions stagnates. More vulnerable communities will need to move away from their current homes.

While relocating communities to safer, less exposed areas is one option to help people manage climate hazards, it’s not a viable solution for all those affected.

Our research shows relocation must be done in a manner that accounts for the rebuilding of local livelihoods, with sustainable adaptation solutions that put local priorities at the centre of this process.

And we need them before more coastal villages are impacted by both slow and sudden onset climate impacts, putting more people in danger.