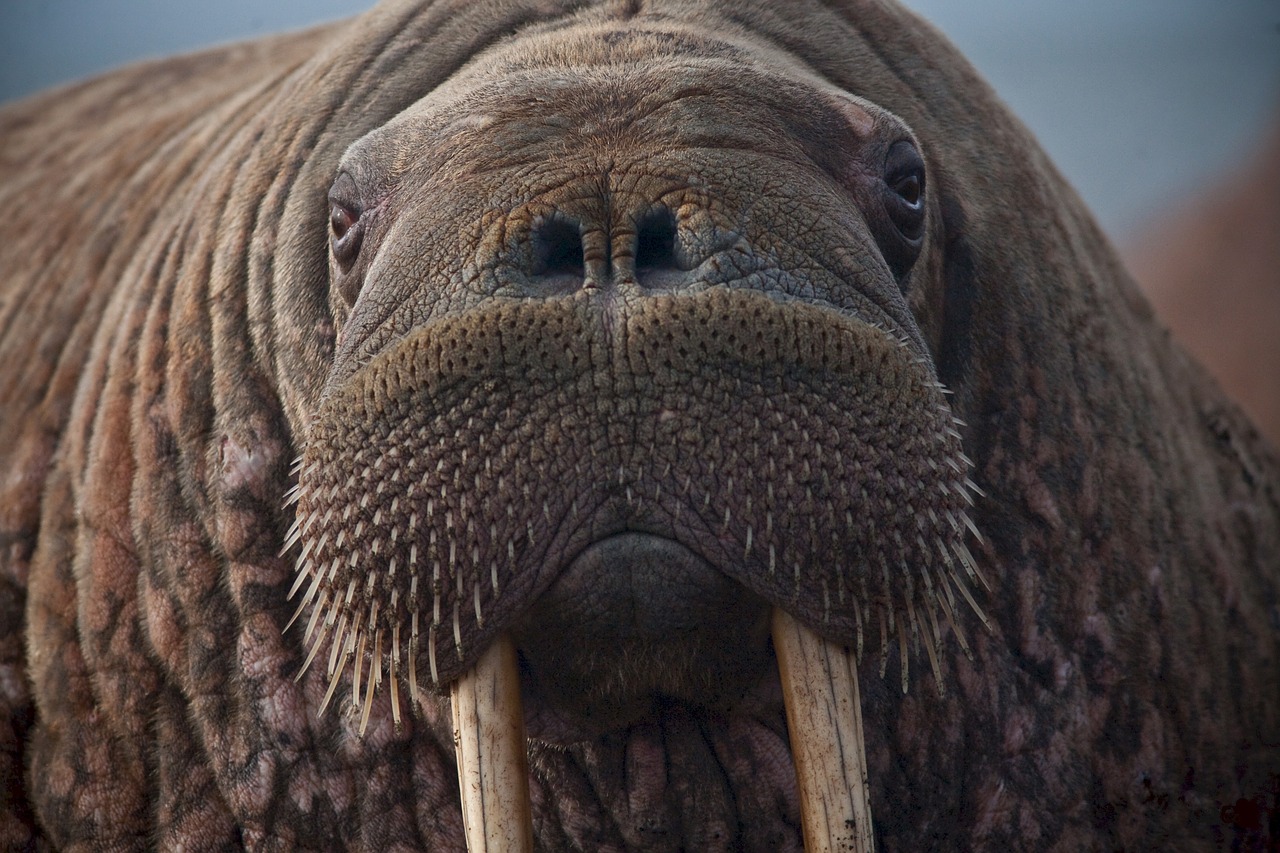 I drafted this while looking north over the frozen Lincoln Sea, at the northernmost tip of Ellesmere Island in Canada. I was at Alert, a Canadian Forces Station which, at 82°N, is the most northerly permanently inhabited place on Earth. Just 815km away, across the Arctic Ocean, lay the North Pole.

It was May, and the sea should have still been frozen, but this year the bridge of sea ice between Ellesmere and Greenland broke up early, and Arctic ice began flowing down the narrow Nares Channel and south into Baffin Bay. All across the Arctic Ocean, the amount and persistence of sea ice is declining – September ice cover has fallen around 30% since 1980.

The Arctic is warming at twice the rate of the rest of the planet, and images of polar bears on small ice floes capture the imagination. But those images represent (excusing the pun) only the tip of the iceberg – the consequences of ice loss are profound and start from the very bottom of the food chain, in the microbial processes that drive the biology of the ocean.

Sea ice forms when seawater temperature falls below -1.8℃. As the ice crystals form, salt is forced out and ice brines and other dissolved constituents become trapped in a honeycomb of small channels in the ice. Cold salty water draining from the ice also sinks deep to the bottom of the oceans and drives water circulation across the globe.

As the air grows colder, the ice thickens downwards and, in the brine channels and across the ice bottom, specialised algae and bacteria grow. When sunlight returns to the Arctic in the spring and penetrates through the ice (which is rarely more than a few metres thick) these ice-algal communities start to photosynthesise, producing algal biomass and abundant dissolved organic matter.

This feeds a wide range of microscopic creatures known as zooplankton, which graze across the bottom of the ice. These zooplankton in turn feed larger animals and drive the food chain throughout spring.

When the ice melts more of this material flows out into the seas, providing more food resources at the bottom of food chains. In a recent study published in Nature Climate Change, colleagues and I showed how the different components of this organic matter derived from ice-algae are used by different species of bacteria and at different rates in underlying seawater, so that more melting ice will change the patterns of organic matter turnover in surface waters during spring.

Not all sea ice melts each summer – or at least it didn’t. Multi-year icecan go through a number of years of melting and growing, getting thicker and more structurally complex. But, over time, this multi-year ice has become rarer. In the 1980s, around one-third of the Arctic’s ice cover was more than four years old – today, such ice is almost nonexistent. Instead, more first-year ice will form and completely melt each year, providing new food inputs into areas of ocean that were previously permanently covered in ice.

This has significant consequences. Less ice cover in summer means more open ocean water, which – as it is darker – absorbs more sunlight and heat, making it harder to freeze in the autumn. Open water also means the wind can stir up the sea and slow the process of refreezing. More open water in summer will change the plankton communities, and then the animals that feed on them.

Some species are moving north. Already the Barents Sea between Norway and Svalbard is now rarely covered in ice in winter – and North Atlantic species such as cod and top predators such as orca are moving in. Specialist species that rely on ice such as polar bears, ringed seals, walrus and Arctic cod are losing their habitats, while non-indigenous species are expanding their range.

For some, a warmer Arctic brings opportunities. Reduced ice cover means ships can use the north-east and north-west passages, significantly shortening journey times between the Atlantic and the Pacific. New fisheries may develop, and less ice means access to oil and gas resources becomes possible.

But these benefits to some, come at potentially huge costs. In addition to the changes in the ocean, a warmer Arctic could disrupt ocean circulation and global weather systems, while permafrost will continue to thaw, potentially releasing greenhouse gases currently locked up in frozen soils.

A whole ecosystem, rich in specialist species – many barely studied – is changing before our eyes. The Arctic is a beautiful and harsh place, posing serious logistical challenges for scientific investigation. But even there, on the top of the world, far from centres of human population, our impact is evident.