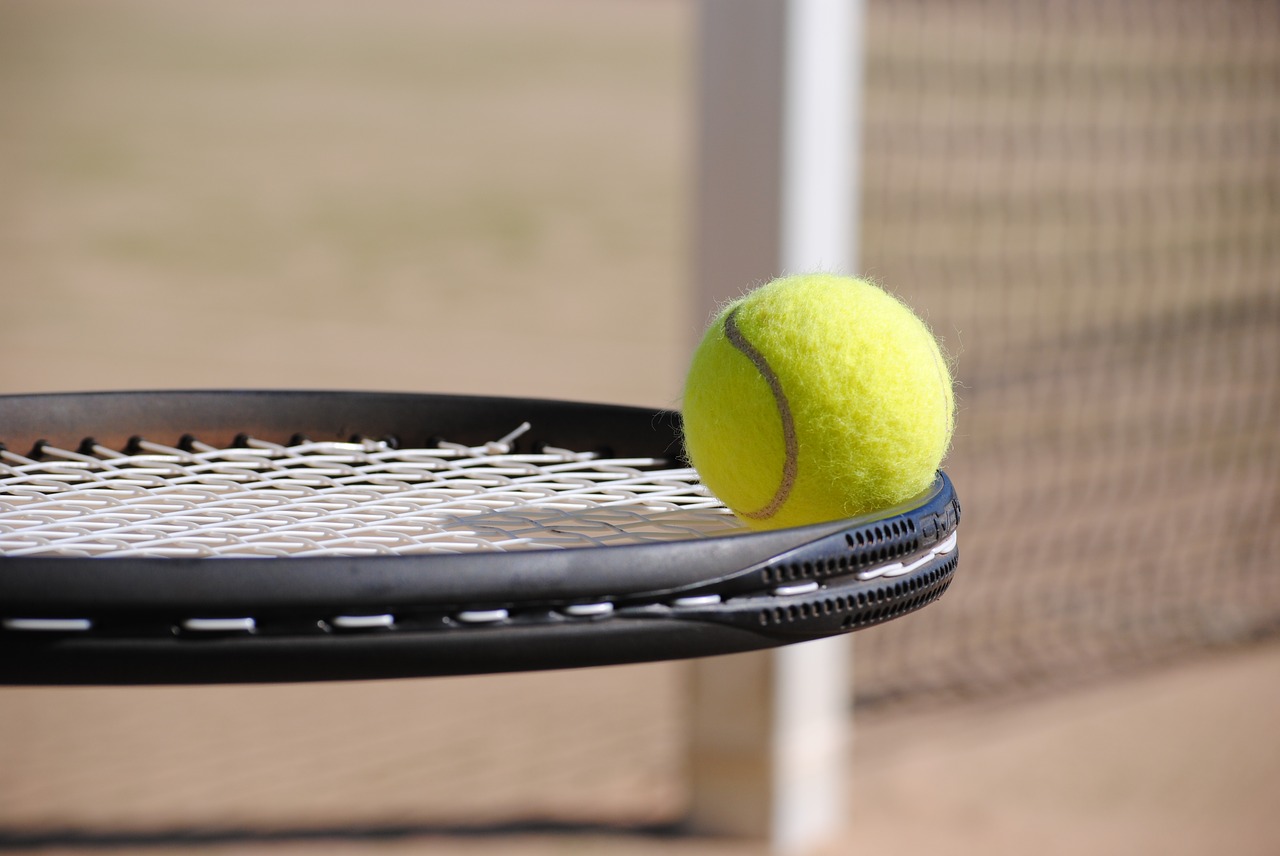 The world’s Grand Slam tennis tournaments are joining together in the battle against the climate crisis. On June 4th, the United States Tennis Association (US Open) and the All England Lawn Tennis Club (Wimbledon) stepped forward and announced that they have joined the UN Sports for Climate Action Framework.

“The engagement of the tennis world is very valuable for this initiative. We need everyone on board. It takes the combined efforts of all sectors of society, including business. Including sports. Including tennis. That’s the key behind UN Climate Change’s Sports for Climate Action movement. It invites all sports organizations to embrace the climate agenda, regardless of where they are in their climate journey,” said Patricia Espinosa,  UN Climate Change Executive Secretary.

Roland-Garros, also known as the French Open, is already an active participant in the Framework.

“In the face of the climate crisis urgency, we must combine our strengths and generate peer-pressure with other events – especially the four Grand Slams, including athletes, partners, and all of our stakeholders”, said Bernard Giudicelli, Roland-Garros President.

Following the announcements from USTA and AELTC, Tennis Australia (Australian Open) confirmed that it would also join.

As signatories to the Framework, all four tournaments commit to supporting the following five principles:

Each of the tournaments has shown commitment to operating more sustainably over the years.

To offset the carbon emissions generated by the 3.5 million miles players travel to compete at the US Open, the USTA invests in climate-intelligent humanitarian initiatives. In 2018, the USTA focused their offset investments in purchasing improved cookstoves in Malawi.

Wimbledon made the switch to 100% renewable energy powered by E.ON. Additionally, 100% of the waste generated from the Championships was diverted from landfills.

“We believe that Wimbledon, along with other major events, has a vital role to play in helping to protect the environment, today and for the future, and we are proud to be a signatory to the UN Sports for Climate Action Framework. We will play our part not just through our actions on our Grounds, both year-round and during The Championships, but in the way we collaborate with our partners, and the way we can use the reach of Wimbledon to help support this important cause,” said Richard Lewis, Chief Executive of the AELTC.

The tennis tournaments join the ranks of athletic teams and associations such as the World Surf League, the New York Yankees, and the National Basketball Association (NBA).