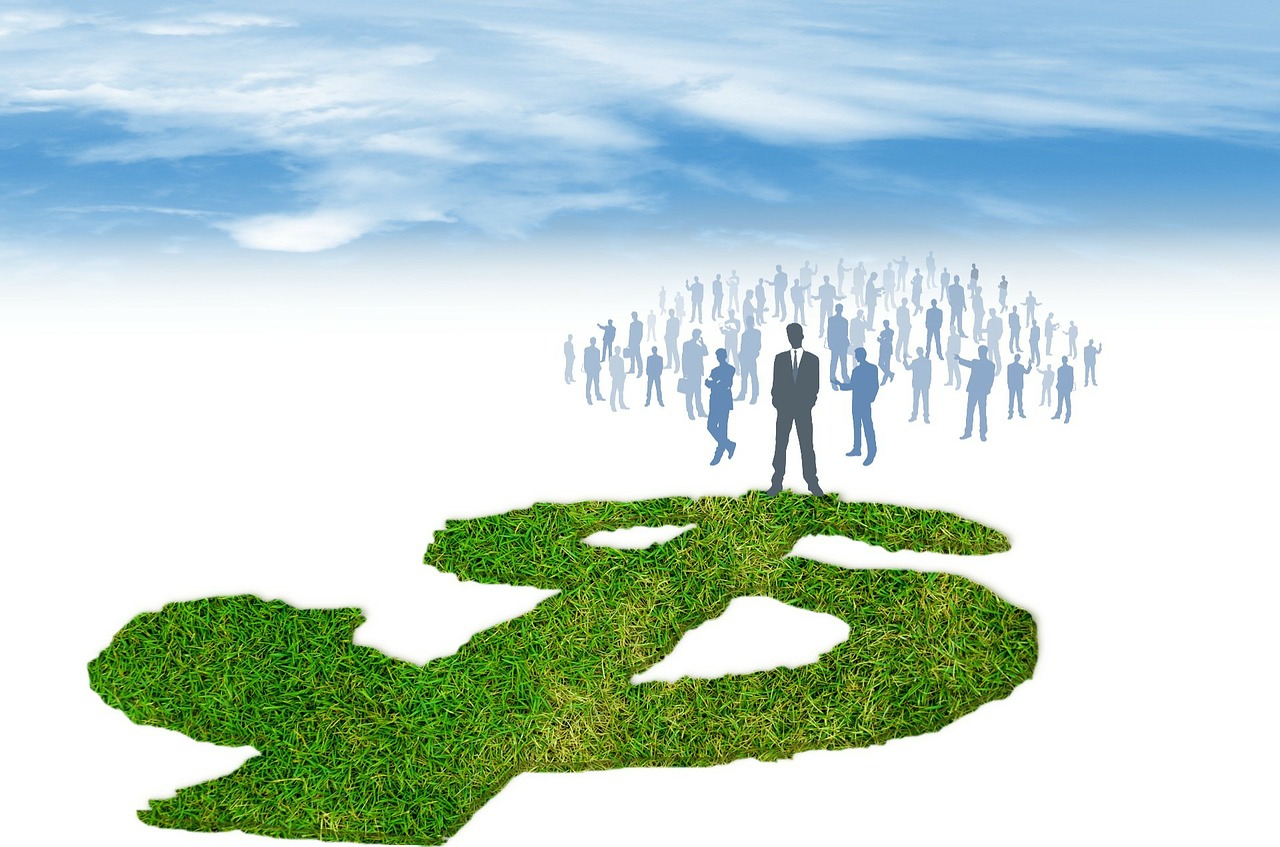 Twenty-eight companies have stepped up and raised the bar on corporate climate action. The companies who have a combined market capitalization of $1.3 trillion have committed to more ambitious climate targets. The targets are aligned with limiting global temperature rise to 1.5°C above pre-industrial levels and reaching net-zero emissions by 2050.

The companies’ commitment is in response to a call-to-action issued in June 2019. The call-to-action was an open letter addressed to business leaders inviting them to commit their companies to the 1.5°C target ahead of the UN Climate Action Summit. The call-to-action was signed by 25 global leaders, including María Fernanda Espinosa Garcés, President of the UN General Assembly, Lise Kingo, CEO and Executive Director of the UN Global Compact, Christiana Figueres, Co-Founder of Global Optimism, John Denton, Secretary-General of the International Chamber of Commerce, Patricia Espinosa, Executive Secretary of the UN Framework Convention on Climate Change, and Paul Polman, former CEO of Unilever and Co-Founder of IMAGINE.

“The science is clear: To limit the catastrophic impacts of climate change, we must ensure warming does not exceed 1.5°C. The ambition is high, but it’s achievable — and science-based targets give companies a roadmap for getting there,” said Paul Simpson, SBTi Board Member and CEO of CDP. “We urge all companies to seize this chance to align their business with a 1.5°C future and drive forward the transition to a net-zero carbon economy.”

“The UN Secretary-General has called on leaders to come to the Climate Action Summit in September with clear plans for major cuts to emissions on the pathway to a zero-net emissions economy by 2050. It is very encouraging to see these climate leaders in the global business community taking action, both to help tackle the climate emergency and because taking climate action presents huge opportunities for early movers. By sending strong market signals, these companies are showing Governments that they need to urgently ramp up their national plans in line with the latest climate science,” said Ambassador Luis Alfonso de Alba, the UN Secretary-General’s Special Envoy for the Climate Action Summit.

For a net-zero carbon economy by 2050 to be possible, business leadership needs to be combined with government policies. Ahead of the UN Climate Action Summit, the 28 companies are challenging governments to match their ambition by setting policies and targets in line with a 1.5°C trajectory.

“Poland’s membership in the Government Group attests to the country’s strong commitment to the UN Global Compact. We look forward to working closely with the Polish Government to fulfill our mission of mobilizing a global movement of sustainable companies and stakeholders to create the world we want,” said Lise Kingo, CEO and Executive Director of the UN Global Compact.

To learn more about the call-to-action and for a full list of participating companies, please visit the UN Global Compact.