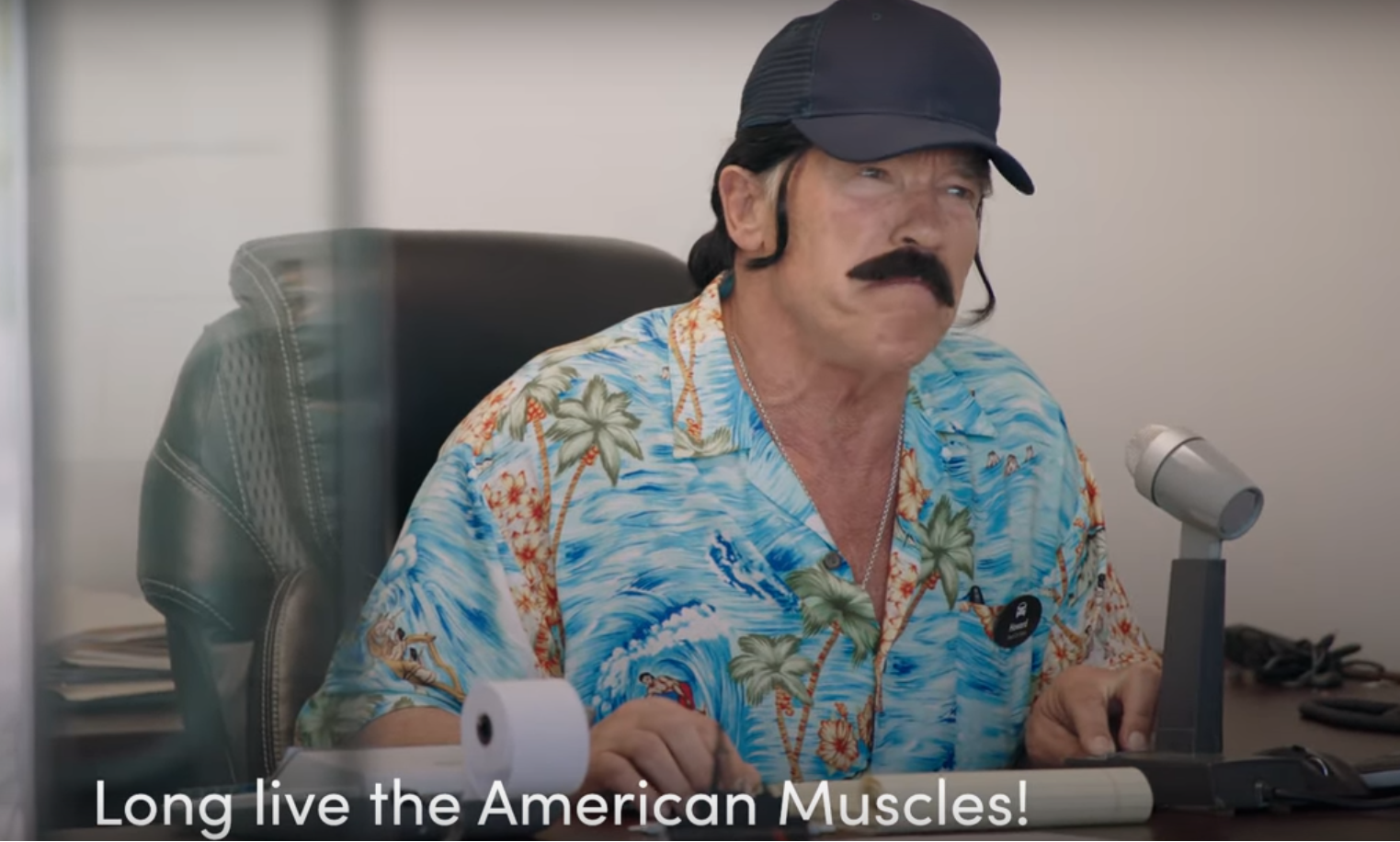 Former California Governor and movie star Arnold Schwarzenegger has teamed up with nonprofit Veloz to launch a hilarious new campaign to drive awareness of electric vehicles.

An edgy, comedic series of movie shorts featuring the ‘Governator,’ Kicking Gas is produced by Veloz for its “Electric for All” campaign. “Electric for All” is the largest public awareness campaign for electric cars in the United States, targeting Californians first.

“We chose humor—not fear or fury like some people—because negative emotions are burning people out,” said Arnold Schwarzenegger. “Humor, on the other hand, lights people up. Besides, we figure the world could use a little laughter just about now.”

“Our goal with Kicking Gas is to bust barriers and kick down the norms of traditional electric car campaigns,” said Josh Boone, Executive Director of Veloz. “Veloz brings together an unlikely coalition of automakers, public-policy leaders and other sectors as positive world changers. We are focused on igniting public imagination through innovative and bold messaging—electric cars are more fun, have more performance, and are more exciting than other cars. Everyone should know they are simply the best drive ever.”

Electric vehicles produce fewer emissions than traditional gas and diesel vehicles. When combined with electricity from renewable resources, all-electric vehicles produce zero emissions. The Union of Concerned Scientists reports that 42% of U.S. households could use a battery-electric or plug-in electric vehicles. Widespread adoption would save drivers billions of dollars in fuel costs and save 1.5 million barrels of oil per day by 2035, helping to reduce air pollution and mitigate impacts from climate change.

To learn more about the Kicking Gas campaign and the benefits of electric vehicles, please visit Veloz.