advertisement
Home World Streets of Rio de Janeiro to be Free from Fossil Fuels by... 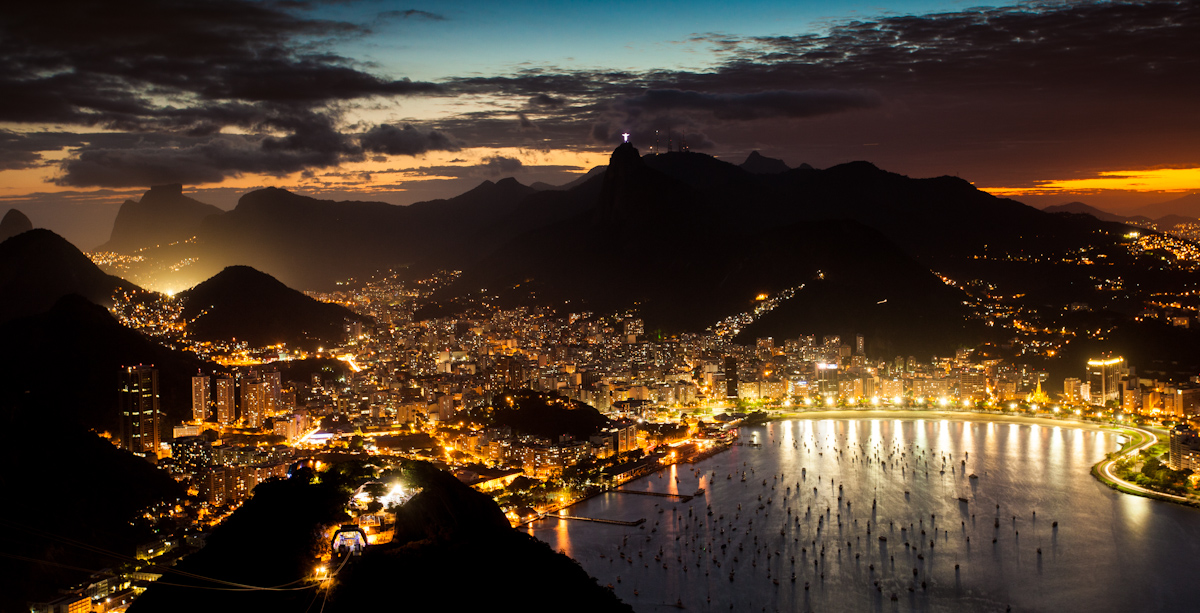 Best known for its beaches and annual Carnival, the city of Rio de Janeiro has taken a step in its battle against air pollution stemming from the millions of vehicles on the city’s streets. In an effort to work towards a more sustainable, healthier city, the Mayor of Rio de Janeiro, Marcelo Crivella, has signed the C40 Green and Healthy Streets Declaration.

By signing the Declaration, Mayor Crivella pledges that the city will procure only zero-emission buses in contracts and concessions from January 1st, 2025 and thereafter.

“Air pollution caused by petrol and diesel vehicles is responsible for the early deaths of millions of people in cities around the world. Emissions from these vehicles are also contributing to the climate crisis that threatens us all. By committing to Green and Healthy Streets, Mayor Crivella is ensuring a healthier and more sustainable future for the citizens of Rio de Janeiro, and contributing to the global leadership of mayors in fighting climate breakdown,” said Mark Watts, C40 Executive Director.

Air pollution claims nearly 7 million lives each year. According to the World Resources Institute, outdoor air pollution was associated with more than 3.7 million premature deaths in 2012. Fuel combustion in motor vehicles is responsible for nearly 75% of urban air pollution. Cardiovascular, pulmonary, and respiratory diseases can be caused by exposure to vehicle exhaust emissions.

“As one of the busiest and most populous cities in the world, we are taking vital steps to improve Rio’s transport system to reduce air pollution, make the roads safer, and provide high-quality, efficient public transport for our citizens,” said the Mayor of Rio de Janeiro, Marcelo Bezerra Crivella.

Within the Declaration, signatories commit to working towards a future where walking, cycling, and shared transport are readily available and utilized by the majority of citizens. To ensure this, the cities pledge to: