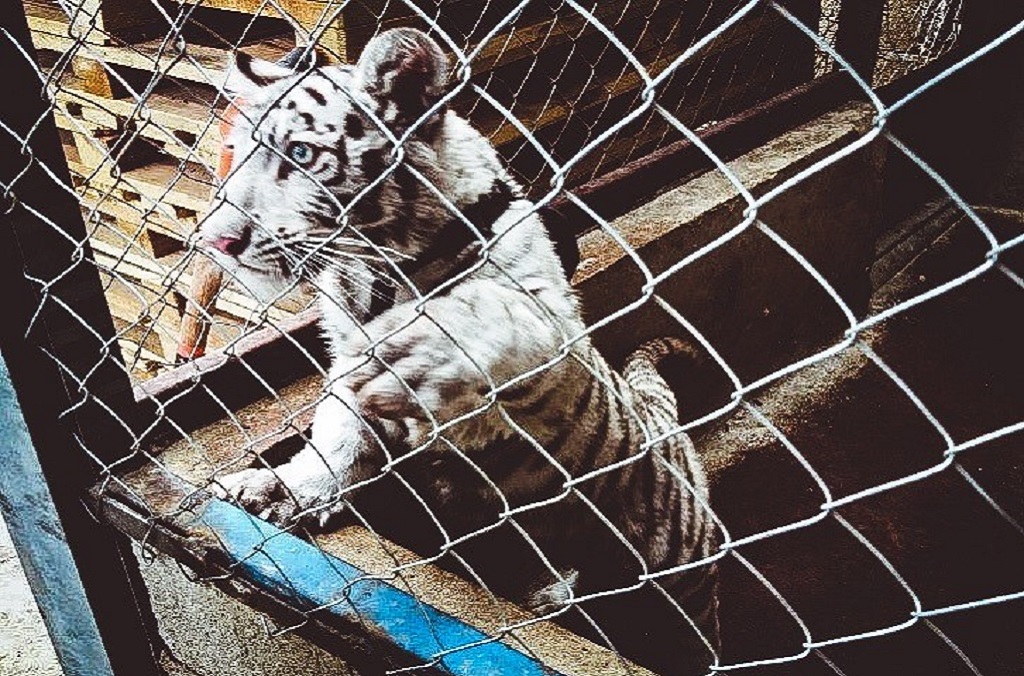 As of July, more than 600 suspects have been identified. Authorities have arrested 582 suspects and INTERPOL anticipates further arrests and prosecutions as ongoing investigations progress.

“For the sake of our future generations and the world we live in, it is vital that we stop criminals from putting livelihoods, security, economies and the sustainability of our planet at risk by illegally exploiting wild flora and fauna,” said Ivonne Higuero, CITES Secretary-General. “Operation Thunderball  sends a clear message: we will continue to work closely with our International Consortium on Combating Wildlife Crime (ICCWC) partners in support of efforts to implement CITES and address wildlife crime, deploying our collective strength and expertise to ensure that no stone is left unturned and wildlife criminals face the full force of the law.”

Global seizures from Operation Thunderball include:

Pangolins were among the trafficked wildlife parts. According to INTERPOL, the operation seized 1.3 tonnes of pangolin scales. Pangolins are the most trafficked mammal in the world. Pangolin meat is considered a delicacy in some countries, and their scales are used in traditional Asian medicine. In the weeks leading up to World Pangolin Day in February 2019, officials around the globe seized nearly 40 tonnes of pangolins.

“Wildlife crime not only strips our environment of its resources, it also has an impact through the associated violence, money laundering and fraud,” said INTERPOL Secretary General Jürgen Stock. “Operations like Thunderball are concrete actions targeting the transnational crime networks profiting from these illicit activities. We will continue our efforts with our partners to ensure that there are consequences for criminals who steal from our environment.”

The Wildlife Conservation Society applauded the successful operation but stated that additional steps are needed to save endangered wildlife.

“This massive disruption of criminal networks is key to saving endangered wildlife across the globe. But seizures and arrests are only the first step—governments now must follow up with strong, meaningful prosecutions. In particular, the criminals running these networks must feel the full weight of the law, including deterrent penalties and jail sentences. Next month at the CITES CoP18 in Geneva, countries will gather to determine the fate of many of the world’s endangered and threatened flora and fauna, particularly those subject to the scourge of poaching and trafficking. WCS urges governments to use today’s news, which underscores the worldwide scope of wildlife crime, to drive strong decisions to do even more to protect species around the world from the ravages of the illegal wildlife trade, from the elephants of Africa to the saiga antelope of the steppes of Asia,” said Susan Lieberman, WCS VP of International Policy.