advertisement
Home Wildlife Spotlight on the World’s Most Trafficked Mammal 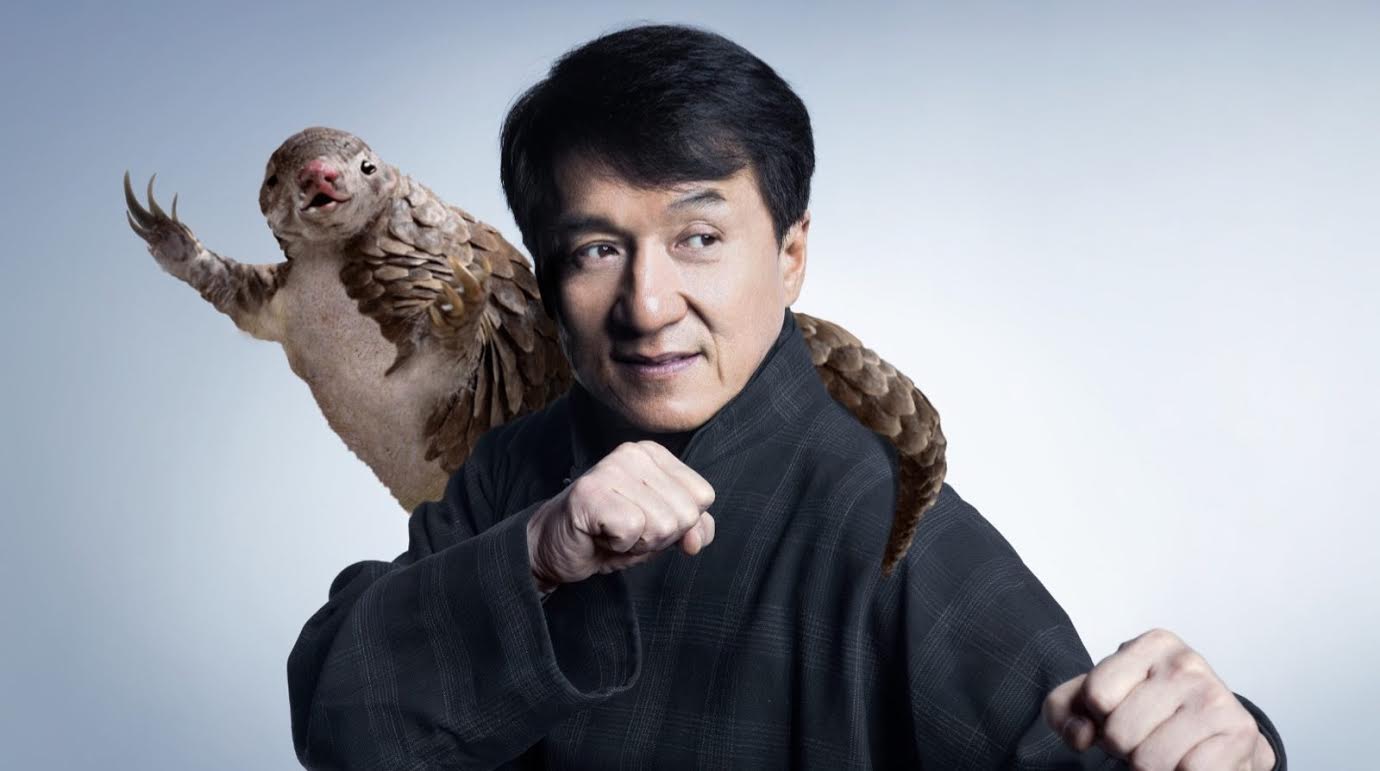 In the weeks leading up to World Pangolin Day, officials around the world have seized approximately 40 tonnes of pangolins.

Earlier this month, police working on a tip, raided a warehouse and factory in Sabah, Malaysia.

The raid in Sabah is the latest large seizure of pangolins this year.

So far in 2019, there have been four massive seizures of pangolin meat and scales.

Pangolins are the most trafficked mammal in the world. Pangolin meat is considered a delicacy in some countries and their scales are used in traditional Asian medicine.

There are a total of 8 species of pangolin found in Asia and Africa. According to the IUCN Redlist, they range from ‘Vulnerable’ to ‘Critically Endangered.’

In 2016, the Convention on International Trade in Endangered Species of Wild Fauna and Flora (CITES) granted pangolins the highest level of protection against international trade.

In response, World Wildlife Fund’s head of delegation, Ginette Hemley stated, “This is a huge win and rare piece of good news for some of the world’s most trafficked and endangered animals. Giving pangolins full protection under CITES will eliminate any question about legality of trade, making it harder for criminals to traffic them and increasing the consequences for those who do.”

TRAFFIC reports that a significant driver of the pangolin trade is consumer demand.

WildAid, a non-profit organization working to end the illegal wildlife trade, has been successfully raising awareness about trafficked animals around the world.

In 2017, WildAid teamed up with international superstar, Jackie Chan, for a campaign calling for an end to pangolin consumption. The video, “Kung Fu Pangolin,” and billboards were distributed throughout China and Vietnam.

“The priority for pangolin conservation is reducing consumer demand and improving enforcement,” said WildAid CEO Peter Knights. “Jackie reaches a vast audience across Asia and there are clear signs these campaigns have had an impact and attitudes are changing. Shark fin imports to China went down 81% in three years. Ivory seizures there were down 80% last year, and ivory and rhino horn prices have fallen by more than 50%.”

Commenting on the campaign, Chan said, “It’s crazy in this day and age that people are still eating these wild animals and threatening them with extinction. I hope we can persuade people that it’s the wrong thing to do.”

In addition to Chan’s campaign, WildAid has worked with Chinese actress Angelababy, Taiwanese singer and actor Jay Chou, and Miss Universe Vietnam Pham Huong on campaigns to save pangolins by reducing consumption.

In China and Vietnam, the two largest consuming nations, WildAid’s campaign has been viewed by 800 million people.

This World Pangolin Day, you too can make a difference. Help spread the word about pangolins and support organizations, like WildAid, who are making a difference.

As Jackie Chan said in Kung Fu Pangolin, “When the buying stops, the killing can too,”